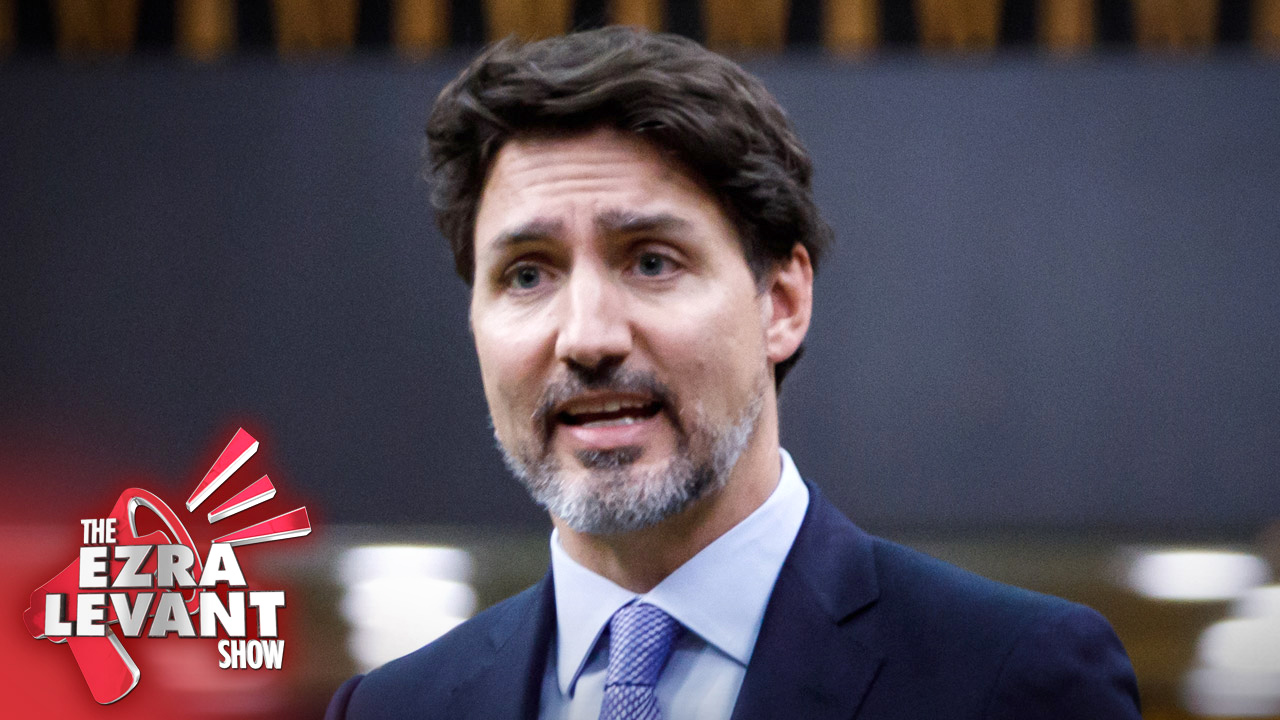 You’ll remember the first thing the Communist Party of China did when the Wuhan virus started to spread:

They arrested eight medical doctors who were concerned about it, and were talking about their concerns in public, including on the Chinese social media app called WeChat.

It’s a huge reason why the virus spread — because instead of fighting the virus, they fought the doctors. Instead of warning the world, they lied to the world.

Well, fast forward to now, in Canada. And look at this:

Just to be clear, they’re talking about the Canadian government, not the Chinese government. And they’re doing the same thing:

The government is deciding what you can say or not about this virus. They’re fighting rumours, just like the Wuhan police were.

I’ve checked, and I don’t see anything from all the usual suspects — PEN Canada, the Canadian Civil Liberties Association, CJFE, CAJ. They’re all fine with this. Of course they are — they’re all part of the establishment, same general world view, government knows best, the UN knows best, globalism makes sense, anyone who doubts the “public health” deep state is probably a crank or a kook.

More to the point — all the journalists are on Trudeau’s bail-out payroll now, so it’s hard for them to pretend to be independent.

TONIGHT I'll take you through this proposed law in great detail.

But first, notice the sub headline to this news story:

The CBC isn't talking about themselves, and their bizarre advice not to close borders to the virus, not to put on masks. They're talking about anyone who raises concerns about Media Party reports on COVID-19.

"This is not a question of freedom of speech. This is a question of people who are actually actively working to spread disinformation, whether it's through troll bot farms, whether [it's] state operators or whether it's really conspiracy theorist cranks who seem to get their kicks out of creating havoc.”

You want to see fake news? Here’s some:

1% of British Columbians have COVID-19. Have all the physical distancing measures brought in been worth it?

Do they go to jail?

The CBC itself is a major source of propaganda.

Trudeau has always admired China’s basic dictatorship. And you don’t expect the bail-out media to argue with him, do you?

NEXT: Our own Sheila Gunn Reid released an exclusive scoop late yesterday, revealing that Trudeau's Liberals gave almost $1 million to the same Wuhan virus lab suspected of being the source of COVID-19. Tonight she joins me to talk about it!