“The worst of the virus is over in Canada. But the bigger problem is about to begin” 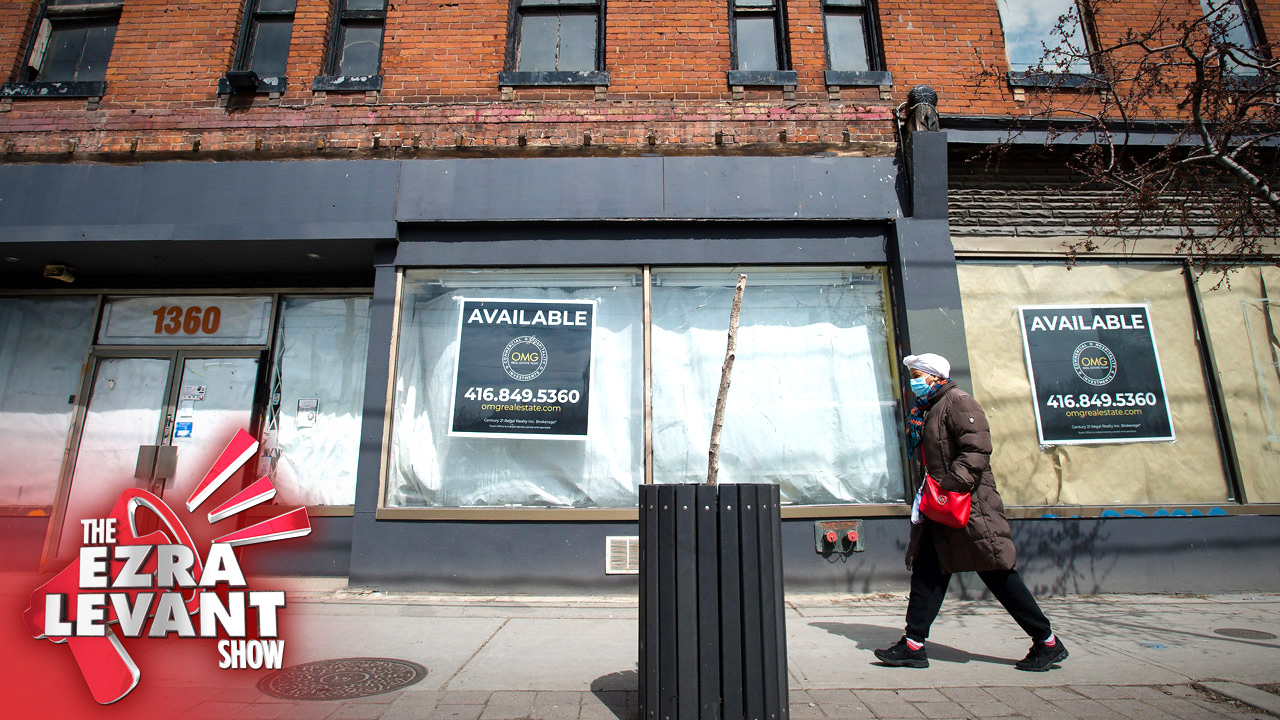 Like everyone, I didn’t know how bad the coronavirus would be.

So far, the publicly available information suggests that there have been 150,000 deaths worldwide, and that Italy, Spain and France had the most casualties.

However, it’s fair to say we’re over the hump here in Canada. Some Canadian jurisdictions released their models, but thankfully, every single model was overblown.

And even the deaths that did happen were clustered at specific indoor places where people were cooped up together, like the seniors home in Bobcaygeon, Ontario, where more than 30 people died.

The norm is that this virus wasn’t actually that deadly; and had none of us hear about it, none of us would have thought much of it, and the numbers might have been hidden amongst the regular toll that the flu causes.

But COVID-19 has been an economic disaster. The economy shrank by 9 per cent last month, the largest in history. Our unemployment rate isn’t officially posted yet, but it’s surely in the 20 per cent range — again, as bad as the Great Depression.

But hopefully we can get back on track. We still need to take care — but we can focus on the vulnerable, not the invulnerable.

I don’t want globalist authoritarians like Theresa Tam and Justin Trudeau to tell me how to live, especially since Trudeau himself flouts the rules.

And that, my friends, is the next phase of the battle:

The battle for ordinary people to return to their lives and work, after the high priests of public health, the WHO bosses, the government busybodies have had their time to shine.

Trudeau did his best to sabotage the economy for years, attacking oil and gas blocking pipelines, allowing sabotage of the railways. Even without the virus, things were bad. It might not be possible to simply pick up as before.

But the biggest battle, politically, will be that of civil liberties. TONIGHT I'll explain what I mean, and talk about what we can all do to fight for our rights.

NEXT: Lorne Gunter joins me to talk about his new column, calling on political leaders to be clear about when we can expect to move into the "new normal" phase.