Who is on the Twitter board of directors that rejected Elon Musk? 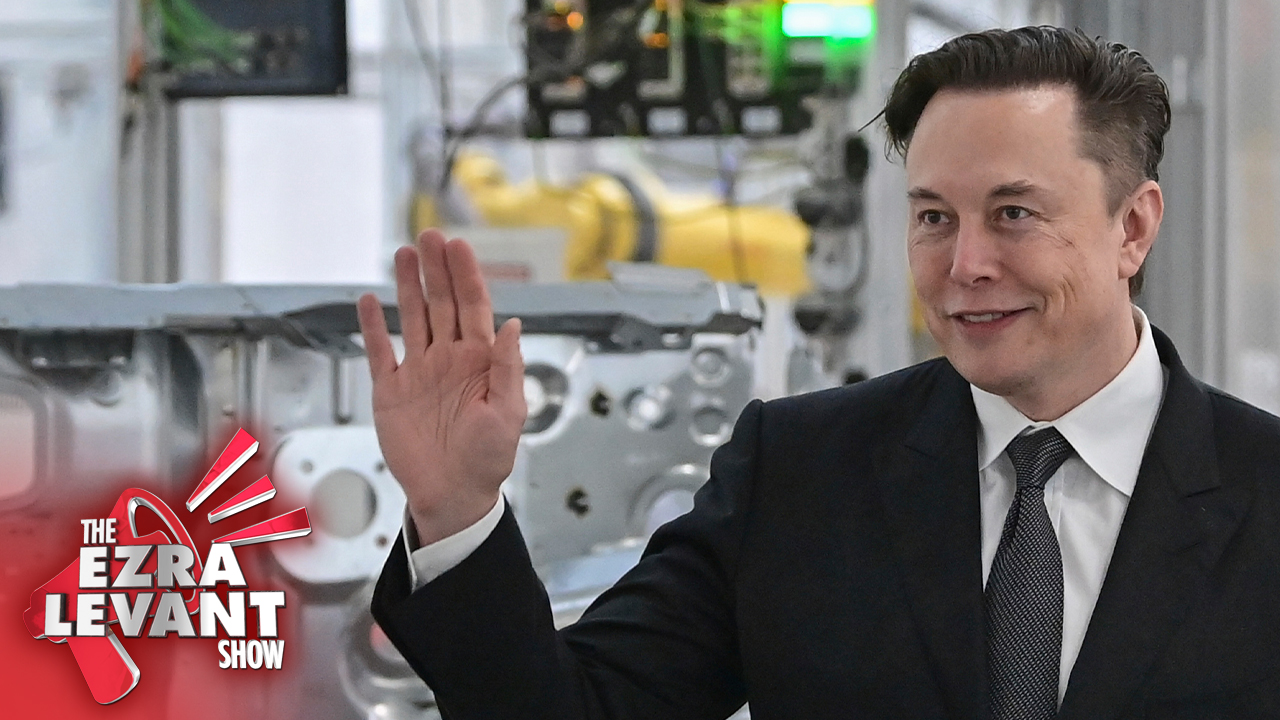 But that’s the thing. Who is on Twitter? It’s not big. I mean, sure it has 400 million users, and that’s enormous. But Facebook has two billion. TikTok and Instagram have more than a billion.

Twitter doesn't make a lot of money. And it’s not really growing that quickly, either.

So why is it important?

Because the number one reason users say they have Twitter is to get the news. Sports, comedy, celebrities, of course that’s important too. But Twitter is about news. But more importantly, or more accurately, it’s about news makers and news creators and news writers and news editors.

So sure, it has a financial value. But its value is much deeper than that. It’s the bulletin board that every political and media person in the world uses — not just Americans, but the Chinese, the Russians, the Ukrainians, the Iranians, everyone. You can’t use Twitter in China or Iran; but the Chinese and Iranian dictators use Twitter.

All of which brings me to this:

Elon Musk is in for a bad time.

I’m not sure he’s prepared to take on a couple PhDs, a few MBAs, and a Baroness who use Twitter once a year (to reset their passwords) and collectively own 77 shares of the company. pic.twitter.com/sJmKwHbzVh

A list of Twitter’s board of directors. Someone did a spreadsheet showing just how few shares they own. Those directors get paid about a quarter of a million dollars a year.

Elon Musk said this in reply:

Wow, with Jack departing, the Twitter board collectively owns almost no shares! Objectively, their economic interests are simply not aligned with shareholders.

So I was glancing at that list of directors, and I recognized one name, because I’m a political person and have been for years: Robert Zoellick. I bet very few people other than politician watchers in their 50s know who he is. I’d call him a mini Henry Kissinger.

On tonight's show, I'll tell you more about Robert Zoellick.

I don’t know. I might be wrong. Bob Zoellick might just care about freedom of speech and making good old fashioned money. He’s smarter than that Saudi prince who weighed in, in public, on Twitter — what a fool.

I have no idea what Bob Zoellick is really doing. But then again, I had no idea he was on the board. Would never have guessed it.

There’s a lot we don’t know about our oligarchs. And I think they like it that way.

P.S. — I don’t think even the world’s richest man can beat them.

GUEST: Spencer Fernando (follow @SpencerFernando on Twitter) on the federal Liberals admitting the housing crisis is happening in part because of their record-high immigration.