Trump declares a moratorium on immigration: Will it spark a debate in Canada? 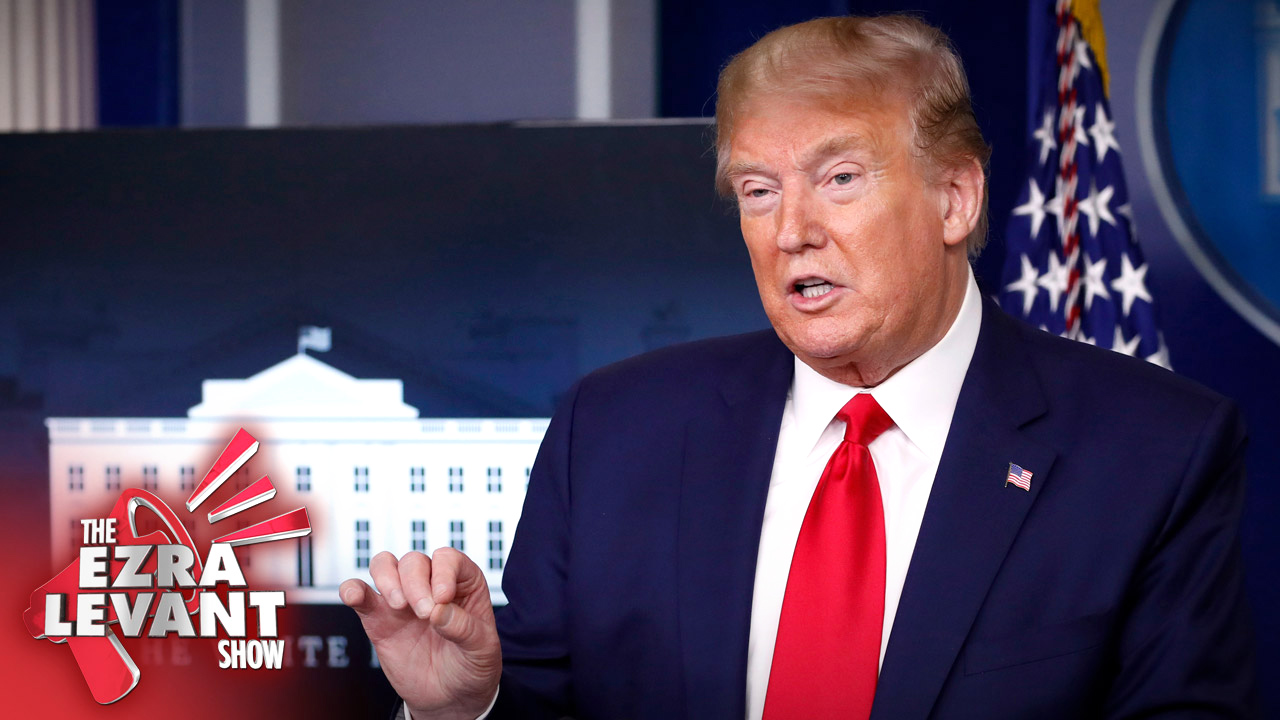 Last night at around 10pm, Donald Trump just decided to tweet this:

In light of the attack from the Invisible Enemy, as well as the need to protect the jobs of our GREAT American Citizens, I will be signing an Executive Order to temporarily suspend immigration into the United States!

It was a surprise, but not a shock — Trump has made restricting immigration part of his platform since he ran for the Republican nomination.

Precious little of his “wall” with Mexico has been built, and our friend Joel Pollak repeatedly tells me that’s because the Democrat-dominated Congress always foils his plans.

I don’t know; I’ve grown a bit skeptical of Trump on this one.

But it would be, by far, the most popular thing he’s ever done as president.

Here’s a poll by the Reuters news agency, hardly a conservative organization:

About 8 in 10 support drastic steps on immigration: imposing mandatory quarantines for people who have traveled to any other country and temporarily stopping immigration from all other countries.

But the immigration moratorium — in a way it’s the same issue as the oil problem. It’s supply and demand. Here’s a stat, courtesy of Breitbart:

For four decades, the United States has admitted between 525,000 to 1.8 million legal immigrants annually — the majority of which immediately enter the workforce to compete against Americans for working-class jobs.

Just like the price of oil has plunged because of oversupply and limited demand, you’ve got 22 million unemployed American citizens right now — why would you bring in half a million or a million foreign labourers now?

(And of course, that’s just the legal immigration numbers.)

Annual legal U.S. immigration is about a million a year, and has been for two decades, whether the president was Barack Obama or George W. Bush. The last time it was meaningfully lower was under Ronald Reagan.

I remind you that in Canada, 90 per cent of Canadians want immigration numbers to stay the same or fall; that’s different from a moratorium, which means an absolute cut off. But I imagine if a pollster in Canada were to ask the moratorium question fairly, the answer would be similar.

Especially after 20 per cent unemployment sinks in for a few months.

We’ll see if the U.S. moratorium sparks a debate in our country about open borders immigration, too.

I’m skeptical — because the entire political class (other than in Quebec) is in lock-step on it.

Do you really think Peter MacKay or Erin O’Toole will dare to oppose open borders? Even now? I don’t.

What media would? None, at least none that take Trudeau’s bail-out.

NEXT: Respected expert Gordon Chang joins me on the latest regarding China and the coronavirus.

His analysis is always invaluable — Don't miss this conversation!