We are now in a Cold War with China 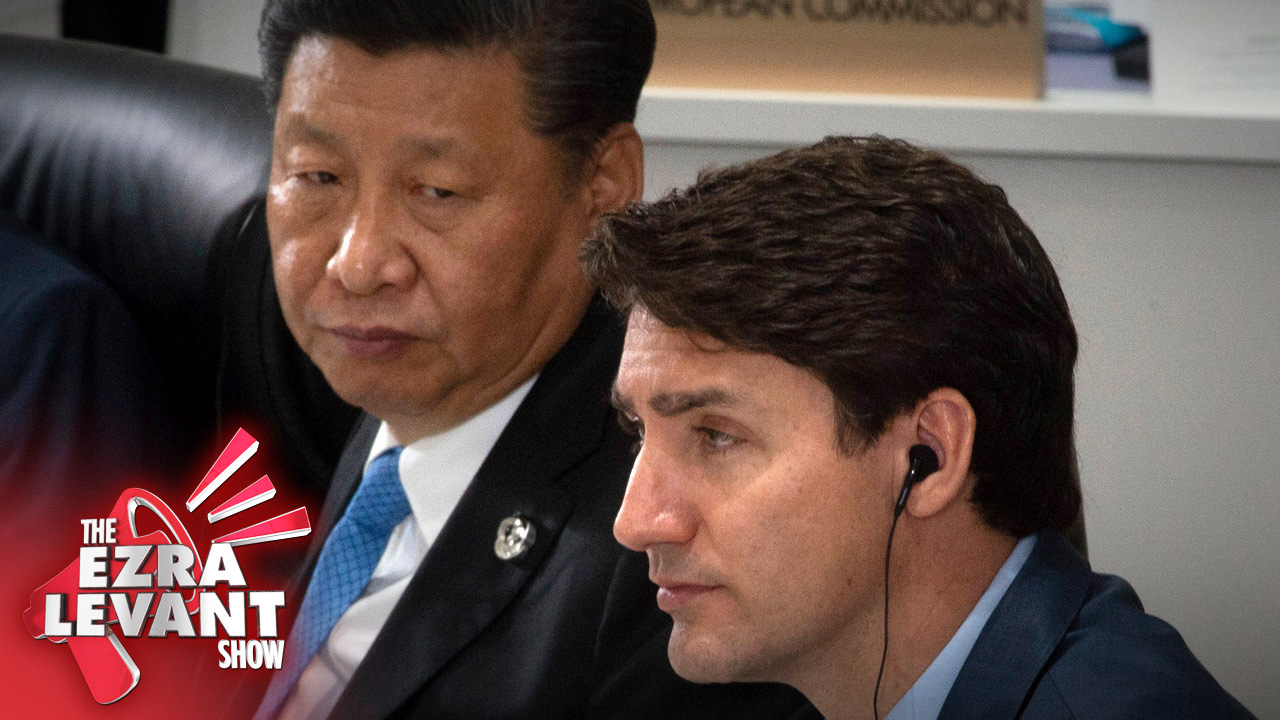 A couple of weeks ago I talked about the right approach for democracies in dealing with China.

All out war? Or the approach we took to Apartheid South Africa?

There’s a lot to say for that approach. There was a boycott of South African goods, and I’m sure that had some bite. Tourism suffered, some South African exports suffered.

But really the damage there, it seems to me, was more moral than financial. It was the denormalization of South Africa. It couldn’t participate in international meetings or the Olympics. It surely stung the elite class, who valued those things and felt shunned.

Such an approach to China would work, I think — they crave respect and legitimacy. Hosting the Olympics in 2008 was a huge moment for China, when it flipped from being a curious rogue to being the absolutely establishment. Pay no attention to the secret police, to the crushing of Tibet or the Uygur province of Xinjiang, just look at all those construction cranes and high tech start-ups! And look, they can pull off a great party!

Hey, did you know that Beijing is getting the Olympics, again, in 2022? Just two years from now? How do you feel about that?

I think that treating China like an Apartheid state pariah would actually be powerful. But it would be so difficult to do. You'd be fighting against the Lebron James of the world, the Hollywood studios. You didn’t have billions of dollars of investments by the NBA or Hollywood in Apartheid South Africa, so it was easy for them to denounce. This won’t be

I’m surprised that some Chinese billionaire hasn’t bought up American newspapers — especially given how bankrupt so many of them are. Remember, that in Canada, the more prominent newspaper — the Globe and Mail — is a massive money-loser. But it’s owned by the Thomson family, literally Canada’s richest billionaires. Sure, it loses millions a month. But so what? It serves the same purpose" it’s the in-house organ for that family and its world-view, and generally for the establishment.

My point is: denormalization and marginalization is hard with China, much harder than for South Africa.

But I think we need to go there. We need to treat it, as I argued the other day, like we treated the Soviet Union. Don’t declare war on it; but don’t declare peace, either.

One fellow I follow on Twitter is Jeff Giesea, who I’ve met a few times. Let me show you a string of comments he made this morning:

Perhaps because I like China, my first instinct was to dismiss the hawks for being alarmist. "They're just trying to recreate the Cold War or deflect from our own flaws," I thought.

The more I follow this, the more they appear RIGHT. China is on the offensive. Follow it closely.

And then he lists about ten proof points. TONIGHT I'll take you through his observations.

I think it starts by speaking truth to power, by calling out China, like Reagan called out Gorbachev. Like this tweet by Alberta premier Jason Kenney:

Shocked to learn that my longtime friend Martin Lee, founder of the Hong Kong Democratic Party, was arrested today together with many of #HongKong’s most prominent citizens. Martin is the elder statesman of Hong Kong democracy. I hope for his immediate release.

I think Alberta's handling of the virus has embarrassed Trudeau, who continues to sulk around the house all day. While Trudeau's medical equipment cargo jets return home empty from China, Kenney sends his surplus to Quebec.

But this tweet will enrage Trudeau the most. Because it’s the truth Trudeau can’t or won’t say.

NEXT: Joel Pollak of Breitbart.com joins me to talk about Joe Biden's continuous gaffes,and who his running mate could be.