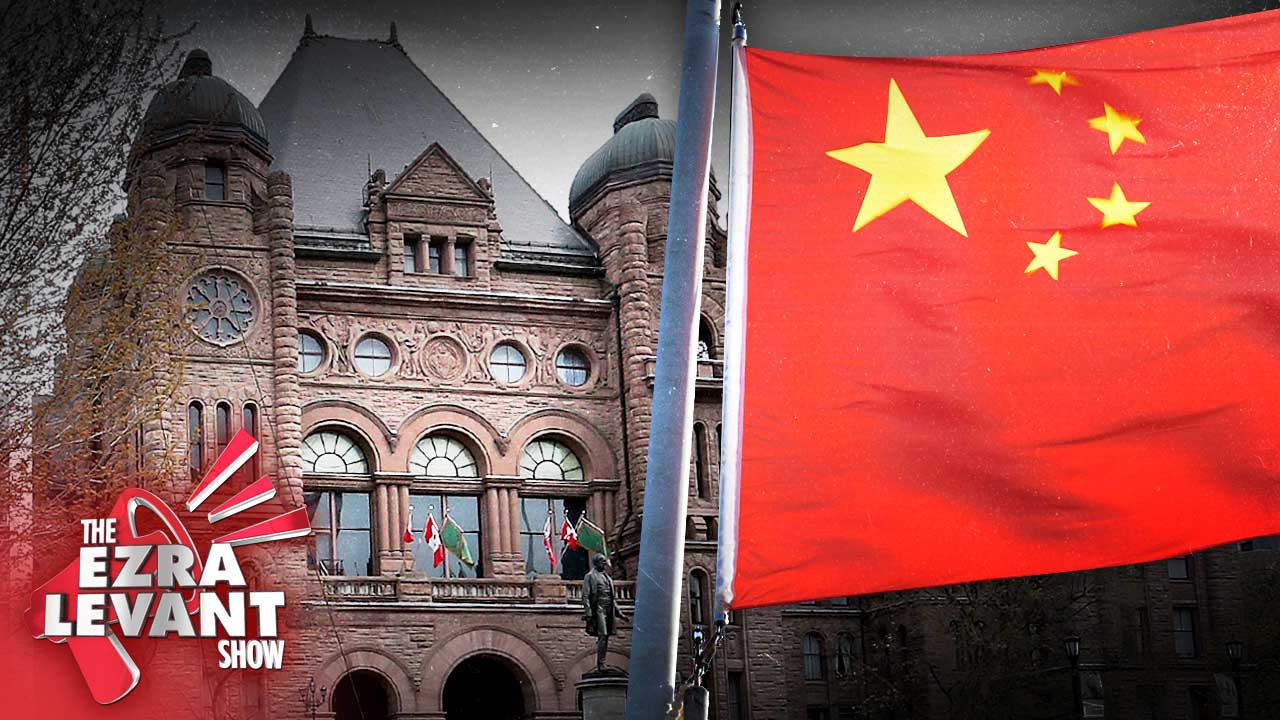 There's a crazy story that was reported in the National Post today. A pair of Progressive Conservative MPPs demanded that a Chinese-Canadian doctor remove a sign that referred to COVID-19 (in Chinese) as the “Wuhan pneumonia.”

He's speaking to fellow Chinese-Canadians, not in English, but in Chinese, and refers to the virus as the Wuhan pneumonia. Which is where it came from, and that is what it does to you. And yet Canadian politicians are telling this doctor not to say that.

Let me stop you right there: if the only people who can read it are Chinese speakers, then the odds are they are ethnically Chinese. There's some exceptions, but if you're in a Chinese neighbourhood, going to a doctor whose door has Chinese writing — odds are, you are Chinese too.

What's the likelihood that will whip you up into anti-Chinese hatred?

A politician came to stir up trouble, and he calls himself a Progressive Conservative. I guess anyone can be a conservative these days, they even let Doug Ford and Erin O'Toole call themselves that these days. This Conservative even threatened to embarrass the doctor in WeChat, a Chinese social media site.

An advocate for Chinese democracy that the National Post spoke to suggested that this was a common tactic used by the Chinese Communist Party.

I think these actions are going to keep continuing until we start to treat the Chinese embassies the way we treated the Soviet bloc embassies during the Cold War.