FAKE NEWS: Is Trump really blocking the sale of face masks to Canada? 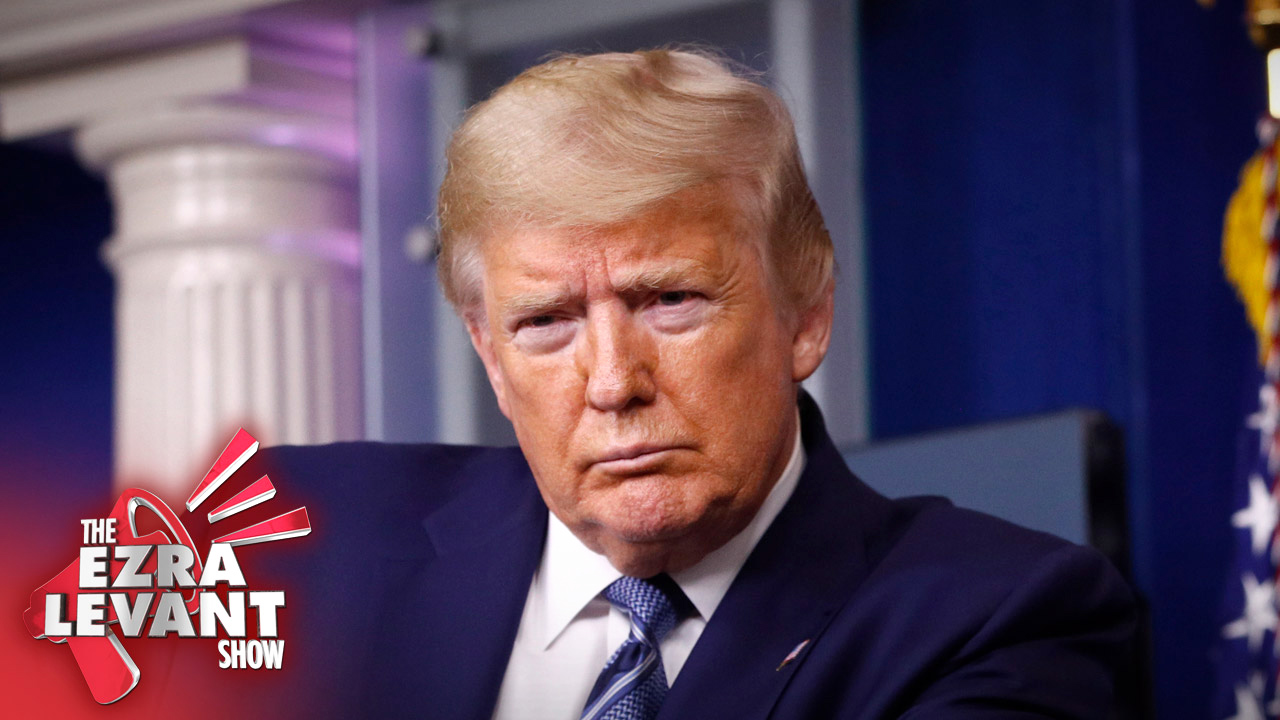 I have two pieces of news to show you. One is from the United States:

As you have surely heard, Donald Trump has personally interfered with Canada’s supply of face masks!

The Media Party reported it. Within hours, there was a unanimous chorus of condemnation of Trump and his anti-Canada extremism, including statements by provincial premiers Doug Ford and Jason Kenney.

The media said that Trump ordered 3M to simply stop sending masks to Canada, and to tear up their contracts with Canadian hospitals.

Except that’s just not true.

Didn’t the media report that three million masks at the U.S.-Canada border were sent back to America?

But stop for a second:

Look at all the corrections that have been added to that Global News story since it was first published.

TONIGHT I'll show you what's included at the very bottom of the page — it's pretty damaging to any credibility the Media Party has left.

That's why sometimes it pays to read some news that’s not generated by Trudeau’s media party. The Wall Street Journal can do some good reporting.

Here's a story about a Canadian company, based in Trudeau’s alleged hometown of Montreal, called Medicom Group. They have three factories in China — including one in Wuhan, actually — making face masks. Amazing! I mean, wouldn’t it be great to buy Canadian masks for Canadians?

Mask maker Mediocre Group, based in Montreal, operates three factories in China, including one in Wuhan, where the epidemic emerged. Its supply of materials in China has been diverted by government officials to produce masks for use there, said Kathy Lee, a senior sourcing manager for Medicom.

And in a way, that’s understandable — that’s what countries sometimes do in a panic, in an emergency. Trump includes Canada and Mexico in his list of “best friends”, all in it together. But not China — no way. They don’t care. They’ll literally take Canadian contracts for Canadian masks and just — take them.

Not a peep from Trudeau or the Media Party about that outrage — not even from Doug Ford or Jason Kenney.

That’s odd. Because unlike the 3M story, this one isn’t fake news.

So why isn’t it being reported anywhere in Canada?

NEXT: Civil liberties lawyer Sam Goldstein joins me to talk about the Federal and Provincial emergency act and they mean for the public.