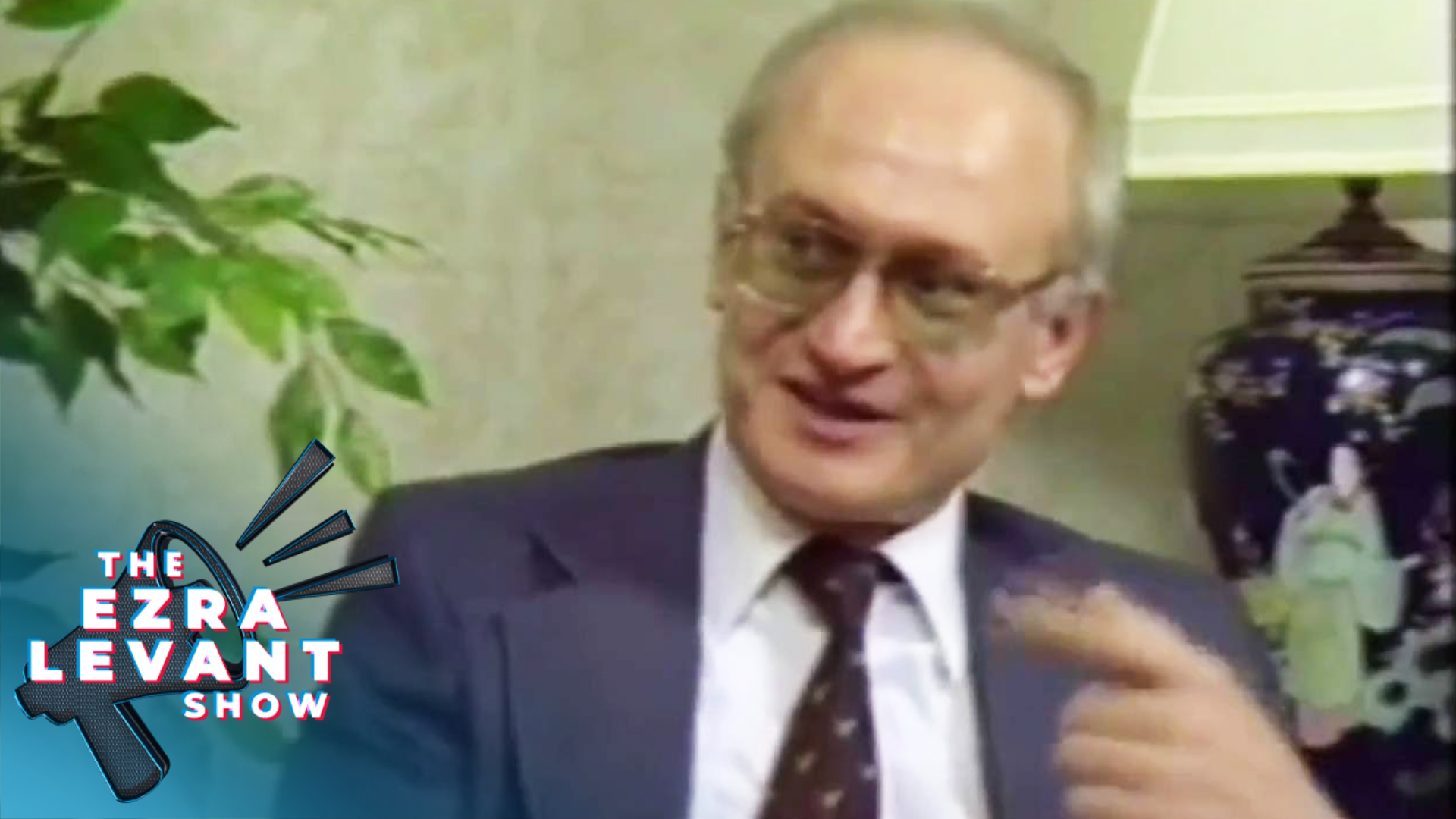 I've been thinking about the word “demoralized” a lot. You know what I mean by that? You're sort of confused, your confidence is gone. You don't really know what principles you hold anymore.

I feel like everywhere we look, there are strategic attempts to demoralize our entire society.

I follow a Twitter account called Libs of TikTok (@LibsOfTiktok), and it's just what it sounds like. Samples of left-wingers on TikTok, and what they're saying. In many cases, these Libs of TikTok are teachers bragging about the crazy thing they're teaching their students.

Why do we see these drag queen story times at libraries for children? Why do we see strip clubs inviting children in? What's the point?

Critical race theory is being taught here in Canada. Canada doesn't have a perfect history, but we have a very noble history with race. Canada banned the slave trade in 1793, and we were part of the British Empire that went to war over slavery. Why are we denouncing Canada as racist?

This is on top of the perpetual demoralization of climate change.

I don't understand it. But then I remembered a video I saw years ago of a KGB agent named Yuri Bezmenov who defected from the Soviet Union and found his way to Canada, of all places, in 1970.