The media says that Trump has lost his mind. But what about Joe Biden? 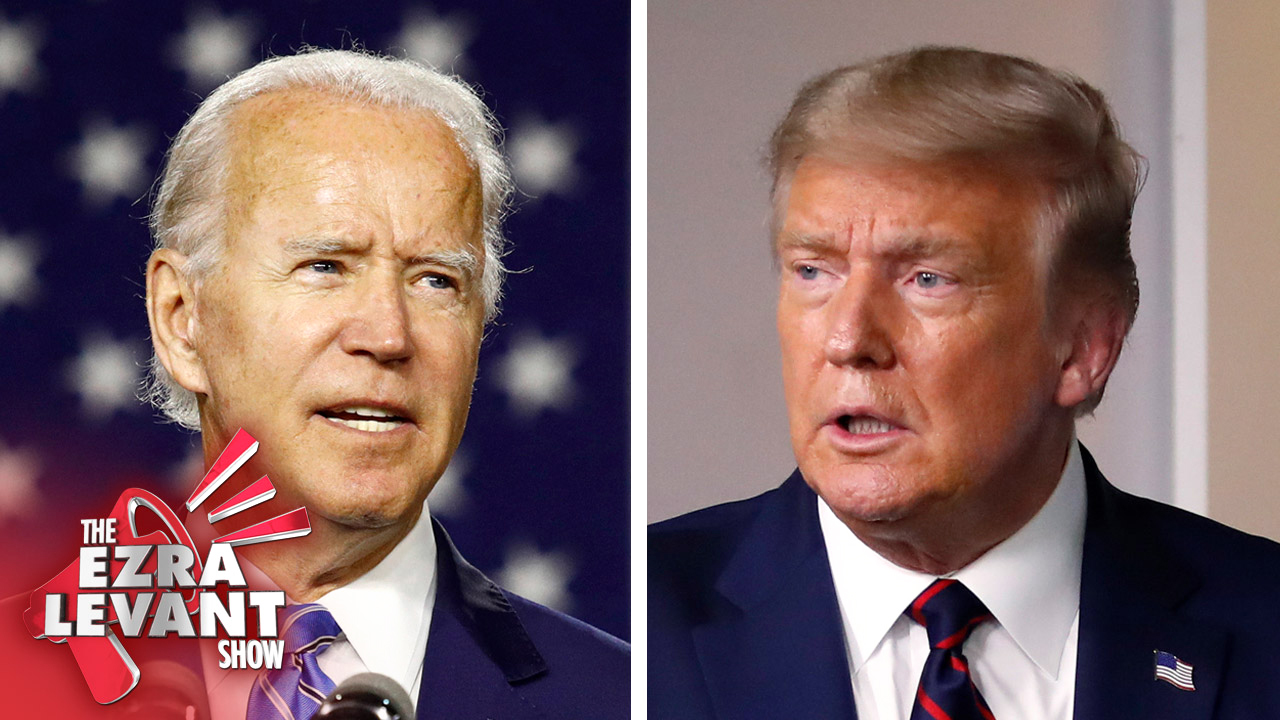 Left prefers to name call and deplatform — easier that debating.

The right calls names too. But nothing like the way the left always insists that Republican presidential candidates are insane or otherwise cognitively challenged.

They did it with Barry Goldwater, Ronald Reagan, John McCain and George W. Bush, and of course they love doing it to Trump.

The respected magazine Atlantic Monthly ran a piece two years ago called "The Mind of Donald Trump," written by psychologist who never met him.

That's just one example of these off-the-cuff diagnoses.

But even though presumed Democratic nominee for president Joe Biden is obviously suffering a decline in his faculties, you won't see the left writing articles like this about him.

The Democrats are clearly hoping that Biden will be a figurehead, and that his vice-president will be the one calling the shots.

After all, it's "working" with Justin Trudeau, isn't it?

NEXT: John Lott is here to talk about his new book, Gun Control Myths: How Politicians, the Media, and Botched "Studies" have Twisted the Facts on Gun Control