A massive Middle East peace deal. But Trump negotiated it, so it’s not news. 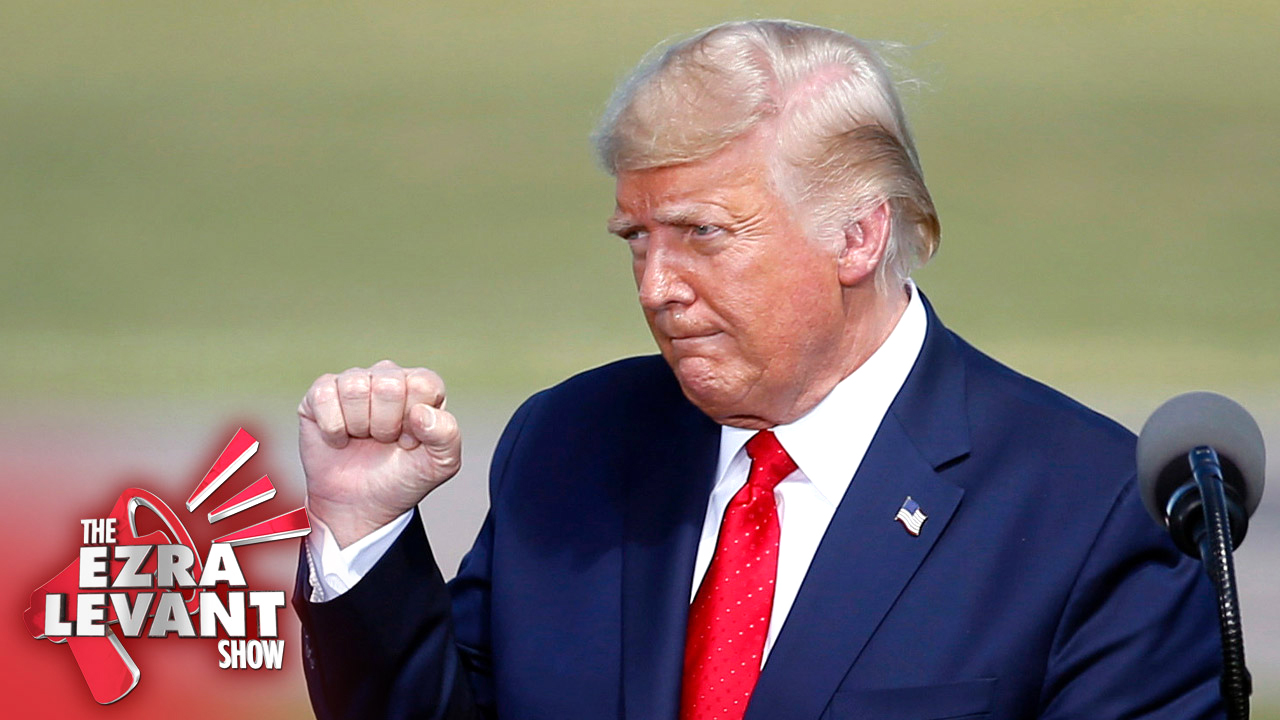 You remember that Barack Obama won the Nobel Peace Prize, right? He won it immediately after he was elected. He hadn’t done anything yet.

If they had any self-awareness, they would have rescinded Obama’s award and demand it back.

In his tenure, he toppled Muammar Gaddafi in Libya, which not only lit northern Africa on fire, it also gave a new breeding ground for terrorists; re-opened the slave trade, and of course started a massive refugee rush across the Mediterranean into Europe.

Anyways, Trump is the opposite.

You know he’s had fights with his generals, with his first secretary of defence, precisely because he wanted to extricate himself from foreign wars.

Trump is pulling out, pulling back. He’s even pulling out of Europe, making them pay their own way. I love it. He’s pretty much the opposite of a war-monger.

And now this — The biggest surprise of all, at least to me:

President Trump announced that Israel and the United Arab Emirates would establish “full normalization of relations” and that in exchange Israel would forgo for now “declaring sovereignty” over occupied West Bank territory.

They also don’t know why their ties to Israel should be held up because of intransigence on the part of the PLO or Hamas, which keep sabotaging peace with Israel, who rejected peace with Israel every time it was offered.

I see hints that other African countries might join, too.

Is it possible — did Donald Trump just get a big Middle East peace deal? I mean, for real — not just some public relations announcement?

Maybe. As Netanyahu described it — it was peace for peace. Not peace for land or peace for cash. Both sides wanted peace — it’s true, Israel says it won’t annex Palestinian territories. But Israel has not annexed those territories since it recaptured them in the war of 1967. So if they haven’t felt the need to do so in the past 53 years, I’m not sure if that’s a giant concession for Israel.

I think it’s peace for peace — and the promise not to annex helps the deal go down more sweetly in the Arab street.

But alas, besides Iran and Turkey and the PLO hating this deal — you guessed it. The anti-Trump anti-Israel clique in the west hated it. So, obviously, the CBC hated it.

Look at this hilarious headline:

Bahrain, Oman could be next to normalize relations with Israel. Saudi Arabia? Not so fast

Yeah, no-one said it would happen fast. No-one even mentioned Saudi Arabia. But that’s the CBC — they’re trying to find a downside here. Their guy, Barack Hussein Obama, lit the Middle East on fire, brought back open-air slave markets; let ISIS run unimpeded for four years. They can’t be happy that Trump has achieved what their Marxist hero couldn’t.

TONIGHT I'll have more on the Media Party's knee-jerk reaction to this deal.

I’d say give the president the Nobel Peace Prize — but why would you want him to take such a sullied, partisan award after they gave it to Obama?

NEXT: Breitbart.com's Joel Pollak joins me to talk more about this deal, and about Joe Biden's choice of Kamala Harris for his vice-presidential running mate.