British Columbia throws out Charter of Rights, brings in a vaccine passport with no exemptions 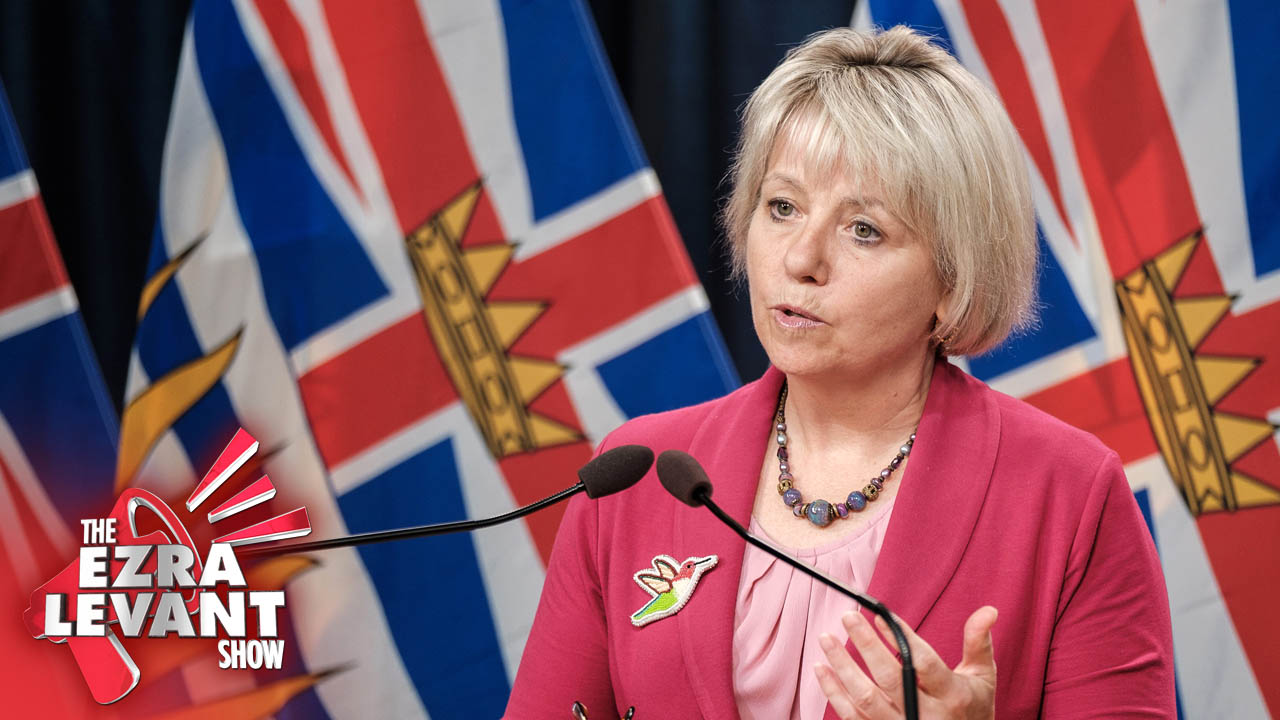 The Overton Window is a concept, named after the scholar Joseph Overton, that describes a political idea’s acceptability.

Everything within the “window” is possible; if it’s outside the window, it’s just not possible. But you can move the Overton Window, to change what’s possible.

And one of the ideas of an Overton Window is that simply by proposing an extreme idea, everything else gets shifted towards “normal”.

Think of how that works with drug policy — people who talk about normalizing hard drugs, even having government supervising drug injection sites for homeless people. Do you think that moved the marijuana debate from radical to acceptable?

And isn’t it shifting quickly these days.

No judge has yet done anything meaningful to stop the lockdowns. And the trouble is, given the Overton Window, things that were shocking 18 months ago are now normalized.

Eighteen months ago they knew this was all shocking, so they told us a key lie — two weeks to flatten the curve. Just give us two weeks to slow down the rate at which people are being infected — just so that we don’t overwhelm the hospitals.

So how did the Overton window get shifted? Well, it’s easy to see in retrospect. The masks were key to it.

But making masks mandatory was key — it normalized public health orders infringing on the rights of the healthy, the innocent.

With masks, there were always exemptions. Every mask law in Canada allows people with certain conditions to be exempted.

If you’re a quadriplegic, for example; if you have asthma or another breathing problem; there have been psychological exemptions, for example, for women who have been raped and having their mouth covered or gagged is traumatic.

Many exemptions. Children have exemptions. Each place has a slightly different list; but they are guided by the Charter of Rights, which protects certain characteristics of people.

No medical or religious exemptions for B.C.'s vaccine passport system

People who can't get vaccinated against COVID-19 for medical reasons won't be exempt from B.C.’s upcoming vaccine passport system, nor will those who choose not to get immunized for religious reasons.

Provincial health officer Dr. Bonnie Henry, who announced the requirement Monday afternoon, said those individuals will have to miss out on discretionary services and activities, such as dining in restaurants and attending live sporting events, until the proof-of-vaccination requirement is lifted next year.

"This is a temporary measure that's getting us through a risky period where we know people who are unvaccinated are at a greater risk, both of contracting and spreading this virus," Henry said Monday.

I have received at least 100 emails from people asking what we can do about it.

Well, I’ve been talking to our lawyers every hour about this situation. The British Columbia vaccine passport isn’t yet law; no order has been issued. So far, it’s just a press conference. But the moment the law is on the books, we’ll be able to challenge it.

We’ll obviously need a plaintiff who has been discriminated against.

Once we have those two pieces — a law or order or policy to challenge, and a plaintiff — I give you my word that it will be my highest priority. Absolutely the most important thing we work on.

In the meantime, please sign our petition at NoVaxPassports.ca.

We’ll fight this, I promise you.