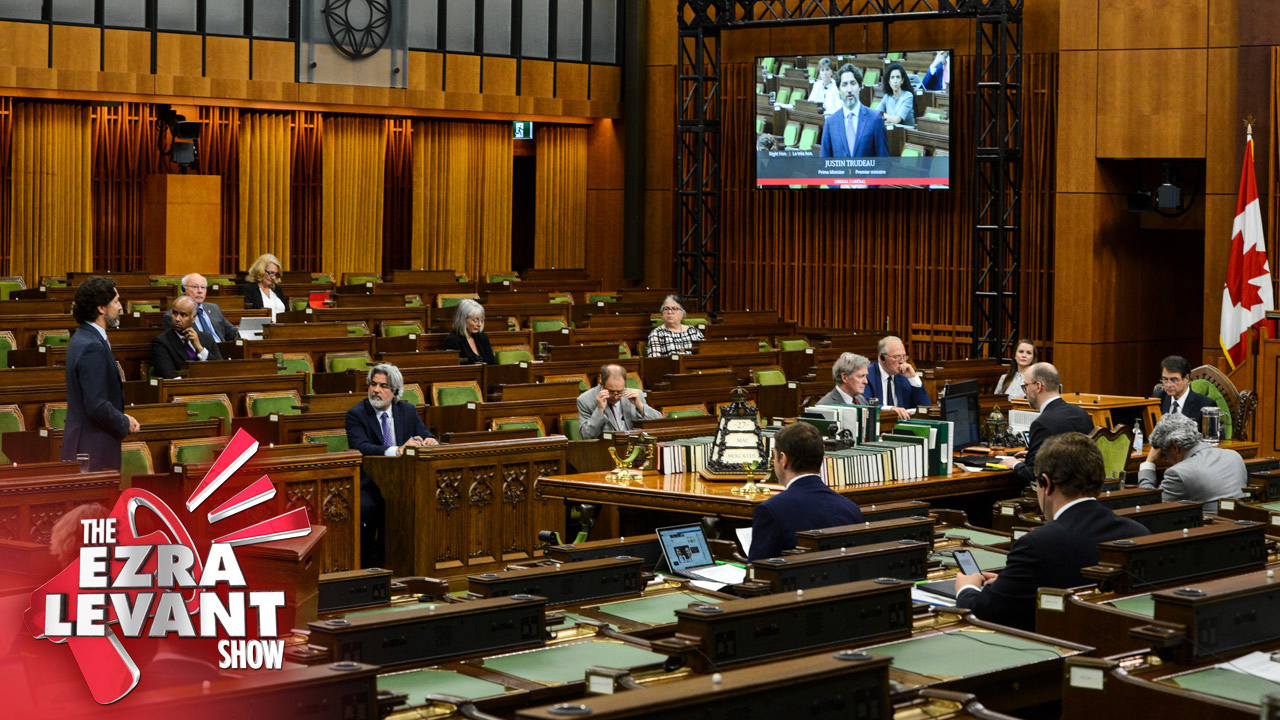 Look at this story that our friends at True North broke the other day:

The contract requires prospective service providers to “identify candidates who reflect Canada’s diversity” and update the database at least every two months.

That’s the literal definition of racism — judging people based on race. And then discriminating based on those judgements.

So instead of caring about the content of someone’s character, as Dr. Martin Luther King said, you care about the colour of their skin.

And you don’t just care about it; it’s the basis upon which you hire (or don’t hire) someone. That’s discrimination.

TONIGHT I'll take you through this disturbing announcement.

I’ve got a few dumb questions:

What’s a “racialized” person? I take it that means a visible minority. So how can you tell?

I’m serious: If you’re going to give or take away rights and privileges and money based on race, you need definitions. The Nazis had rules like that...

What’s the purpose behind this? To make up for past evils? The majority of “racialized” people in Canada either immigrated here or were born here in the last generation. Until thirty years ago, Canada was overwhelmingly white. And as you know, we abolished slavery in 1793, and were part of the British Empire’s 50-year war against the slave trade. So we’re not really making up for a history of slavery, as perhaps the U.S. is.

If we’re hiring and firing based on race — and treating wealthy minorities are victims, and poor Newfoundlanders or working class whites as the baddies — what’s our goal?

Other than to pit us against each other?

I remember when we used to say: Hire the best person for the job; any consideration of race is, you know, racist.

But that was before we had Justin Trudeau to guide us.

NEXT: Our friend Marc Morano joins me to talk about the latest initiative from the World Health Organization:

After mismanaging and lying about the pandemic, they are calling for a "Great Reset" to "fight climate change."