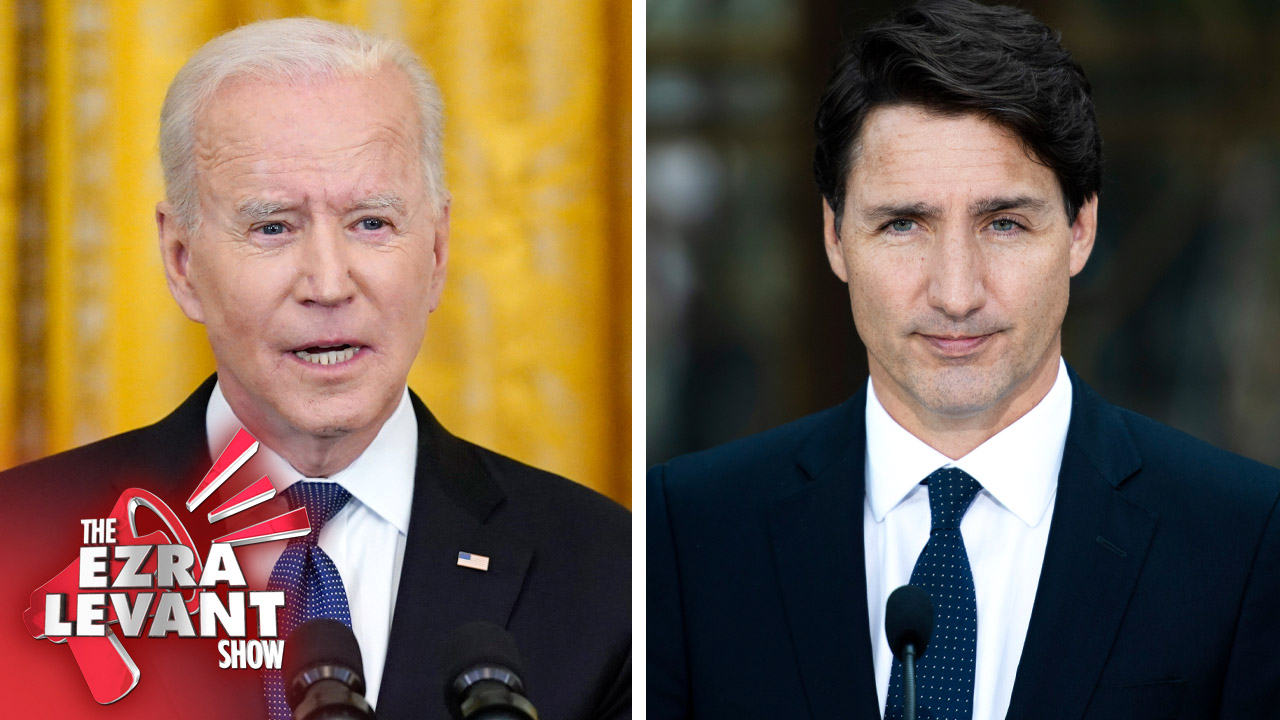 There are 1,250 Canadians in Afghanistan. And the best we got from the Liberals is that we're going to put pressure on the Taliban to get them out.

But we're going to take 20,000 Afghans, people that foreign countries withdrew, and take them to Canada?

I'm open to examining Afghans who helped the west, after they're vetted to make sure they're not double agents. I'm open to Canada accepting some genuine refugees from the Taliban.

But aren't there 1,250 Canadians who are trying to find refuge from the Taliban?

This is a disaster. We're mainly seeing the disaster through American eyes, because America was there until moments ago, where Canada withdrew in 2014.

The most stunning day was the day that Kabul fell. Justin Trudeau, who was surely being briefed on this, chose to end his briefing, put on his campaign gear, walk down to Rideau Hall and ask the governor general to call the election.

The manner in which the United States and Justin Trudeau abandoned — not only the works and the legacy of the west — they abandoned the actual people of the west, is a great disgrace.

GUEST: Andrew Lawton (@AndrewLawton on Twitter) on the Canadian election.