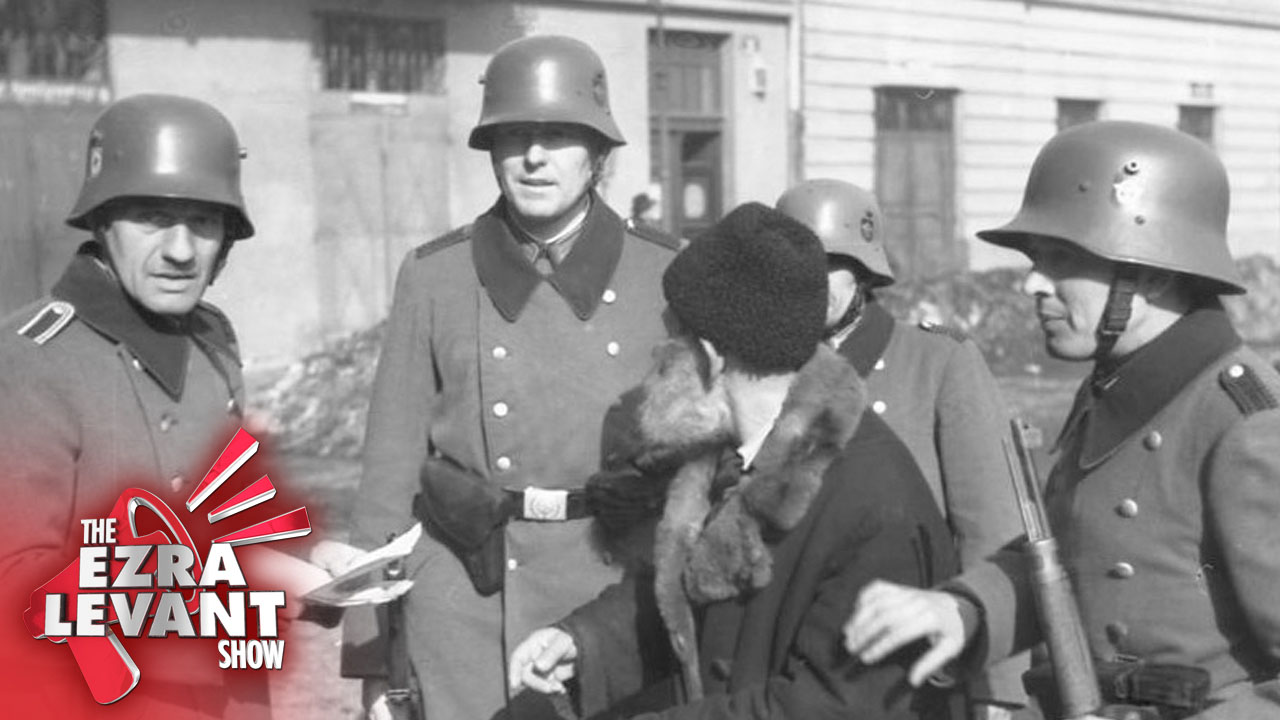 It’s weird to see video footage of German police, and Austrian police, sweeping through the streets, walking through private businesses, shouting “your papers!” I mean, it’s weird in that we’re generally used to seeing that in grainy black and white footage.

Papers please! Ihre Papiere, bitte! For the better part of a century, that was a western catch-phrase, summing up the police state aspects of Nazism.

I’m not saying that movies are real, or that catch-phrases have a deep meaning. It’s just that, for 80 years, that’s been a knock on Germany and even Germans.

I believe a lot of the liberalism of Germany over the last 75 years has been a reaction to, a compensation for, the “papers please” ideology of the Nazis. So it wasn’t just Hollywood movies; I think Germany had a psychological crisis, dealing with what they did, or what they passively permitted.

On tonight's show, we'll look at how COVID restrictions are rolling out in Germany this week.

After the Holocaust, came the Nuremberg Code — really the opposite of the racist laws — a code of medical ethics that requires free, informed, prior consent before undergoing a medical procedure. It came from the trial of Nazi doctors who performed experiments on Jews in the prison camps.

They’ve thrown it all out. All the lessons of the Holocaust. The demonization; the marginalization; the separation, the ghettoization; the incarceration.

I hope they won’t go the last yard — the elimination. I know it sounds insane to even suggest it.

I’m sorry my friends. There are many wonderful German people, I have visited that country and I see many admirable things about it, I like the German people, I like how Germans think, I love their industriousness, I love a lot about Germany. There are a few asterisks, let’s say.

But I haven’t held a grudge; I’m a Jew who likes Germany. Why would I blame someone today for something done 80 years ago. I would never call a German a Nazi without cause.

My friends: the Nazis are back.