There’s a very interesting candidate running for president of France... 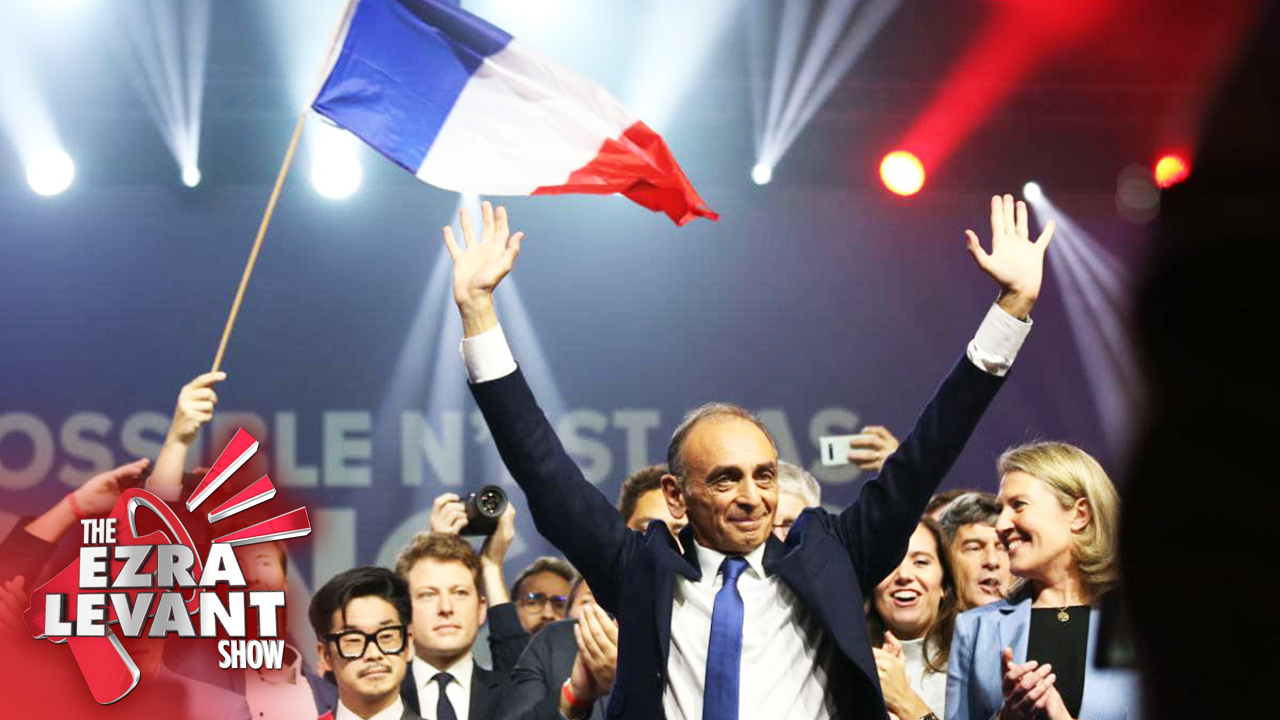 There’s a very interesting candidate running for the presidency of France, and he’s in third place in a field of seven legitimate contenders.

The president, Emmanuel Macron, is at just 24 per cent; this man is at 14 per cent and unlike the others, this is his debut. It’s why he’s being compared to Trump.

Although I think he could fairly be called a French nationalist, a France First candidate, if I can make up a phrase, this man is not ethnically French, he’s not descended from the Gauls — he doesn’t look like Napoleon, does he?

His name is Eric Zemmour, and although he himself was born in France, his parents most definitely were not.

They’re Algerian Jews — Arab Jews — who moved to France because of the civil war there. Zemmour is brilliant obviously — and maybe you could even say he’s more French than France.

He’s called “right wing”. He’s the son of immigrants; he’s married to a daughter of immigrants; but he is worried that unlike his wife and him, immigration to France today doesn’t assimilate. He assimilated better than many France-born French; and he despairs of what he sees.

He’s controversial, obviously. He’s the son of an Arab Jew from Algeria, but he doesn’t like the failure to integrate of the new generation — and he’s repeatedly been convicted and fined for inciting “hatred” — and he’s been acquitted and had many of those overturned on appeal.

His enemies call him “right wing” — but they’re the ones who want to censor his freedom of speech. If he were a left-winger, he’d be called an immigrant person of colour; but he’s “right wing” so they hate him and smear him. And he’s in third.

On tonight's show, I want to show you his remarkable speech where he declared his candidacy.