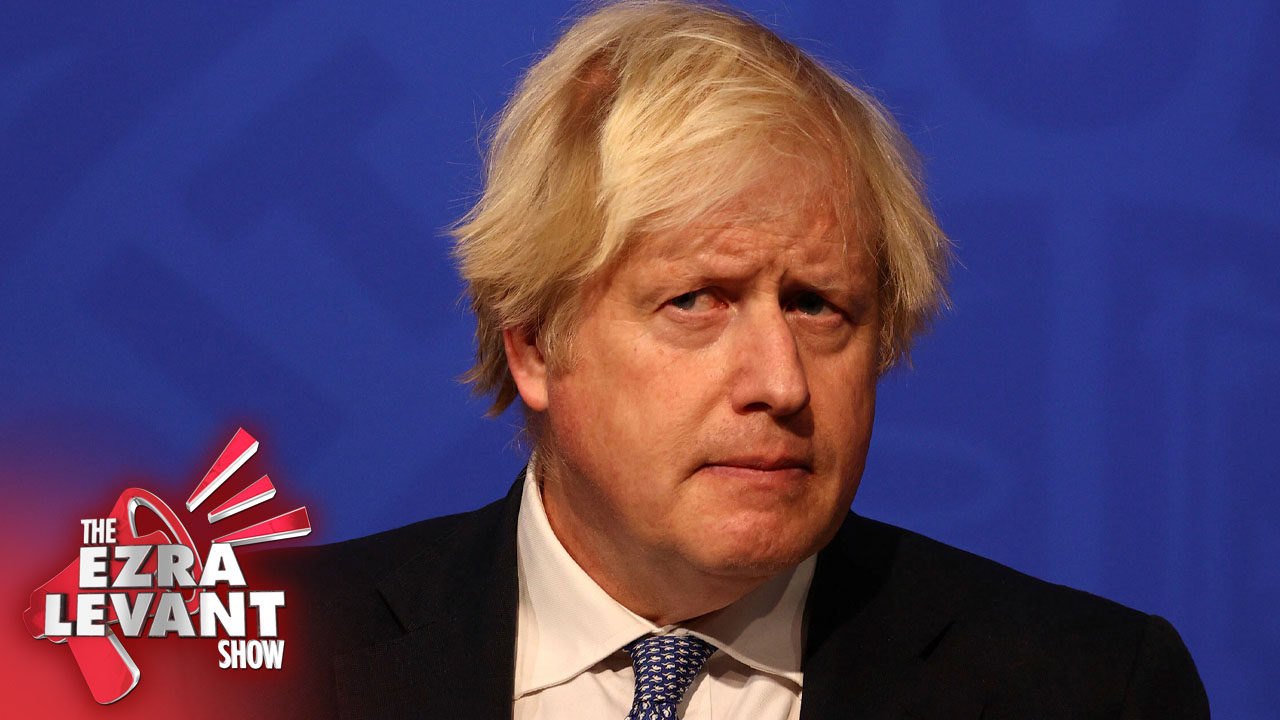 In the United Kingdom, it looks like not only will Christmas be banned, a new lockdown upon the Brits, but vaxx passes are back. As if they weren’t just waiting for the right moment.

It’s so obviously an attempt to distract from the prime minister’s scandal. But the excuse is the Omicron virus. Except that — in the UK, not only has no-one died from it, not a single person has even been hospitalized by it!

Wow. A virus so dangerous — not a single person has died from it, or is even sick enough to go to the hospital. Not one. Makes sense — that’s what all the doctors in South Africa seem to be saying.

But listen. Pfizer has product to sell. Boris has a scandal to distract from.

But let me ask you this: isn’t it odd that infections seem to be climbing precisely as vaccine use is going up?

Isn’t that weird? Isn’t it supposed to be the opposite?

Well look at this.

This is from, as you can see, a U.S. government agency called the National Institutes of Health. That’s Anthony Fauci’s group.

It’s a published scientific paper, by pandemic researchers. This is a U.S. government website, is what I’m saying — it’s not a skeptical political opinion.

I’m going to read to you from the abstract, which is a way of saying a summary.

Just a reminder, SARS-CoV-2 is the technical name for COVID-19. I’m just going to read that phrase as COVID from now on. But the headline basically means — why are there vaccine resistant versions of the virus now?

I mean, aren’t you curious?

Pfizer’s got to get paid. And Boris Johnson has to change the subject. And the media party needs to keep you scared.

So that’s what’s going to happen. It has nothing to do with being healthy or not.