When will we hear counts of deaths from the lockdown? 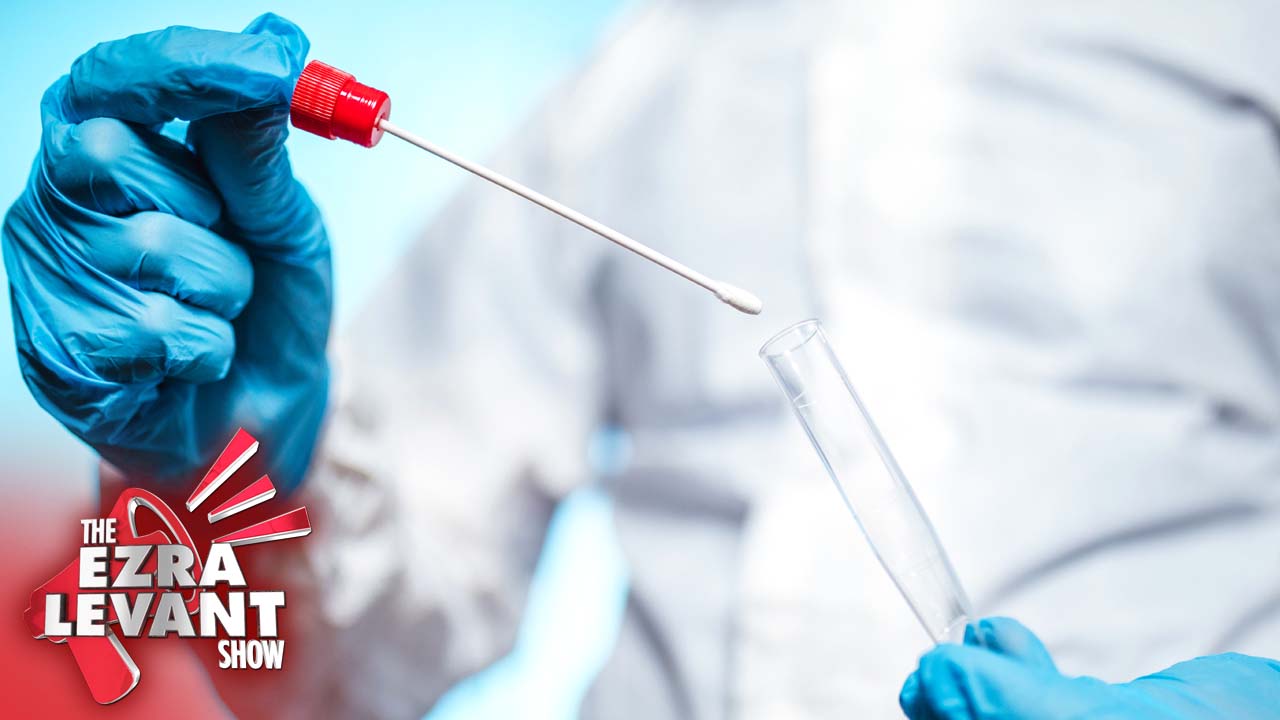 Look at this headline. I just picked it at random, really. I could find a bunch like it:

Except that, so far, I don’t think this omicron mutation of the COVID virus has sent a single person to the hospital.

But look at this story from the Globe and Mail, the rare time where a stopped clock is right:

Number of surgeries performed in Canada fell more than half a million during pandemic, report says

29,000 Canadians have died from COVID over the past two years. That’s a lot. But not really — it’s a bit higher than the number that die from the flu over the same period of time.

Average age of death is over 80. A huge number were euthanized in Quebec nursing homes — according to the provincial inquiry. I’m sorry, you don’t get to attribute that to a virus — that’s done by people and politicians.

So a half million surgeries, including cancer surgeries, have been cancelled. Do you doubt that those missed surgeries killed, or will kill more than 29,000 people?

I don’t want people of any age to die, but we’re all going to die some day. Dying at 80 from “natural causes” is sad but not a tragedy. Dying at 30 or 40 or 50 because your cancer was missed or not operated on — that’s a tragedy. And at some point, you’ve got to start calling it a crime.

There’s drug overdoses and suicides too:

The CIHI data also found that people in low-income areas were more likely than those in the highest income neighbourhoods to be admitted to hospital for health problems linked to substance abuse. And young women were more likely than any other demographic to be hospitalized for self-harm during that period of the pandemic, the report shows. But the analysis includes only hospital admissions linked to substance abuse or self-harm, so it’s an incomplete picture of the true toll, the report said.

Yeah. Average age of suicides and drug deaths is much lower than the 80s. We’re sacrificing children. That’s the opposite of civilization.

Are you OK with this?