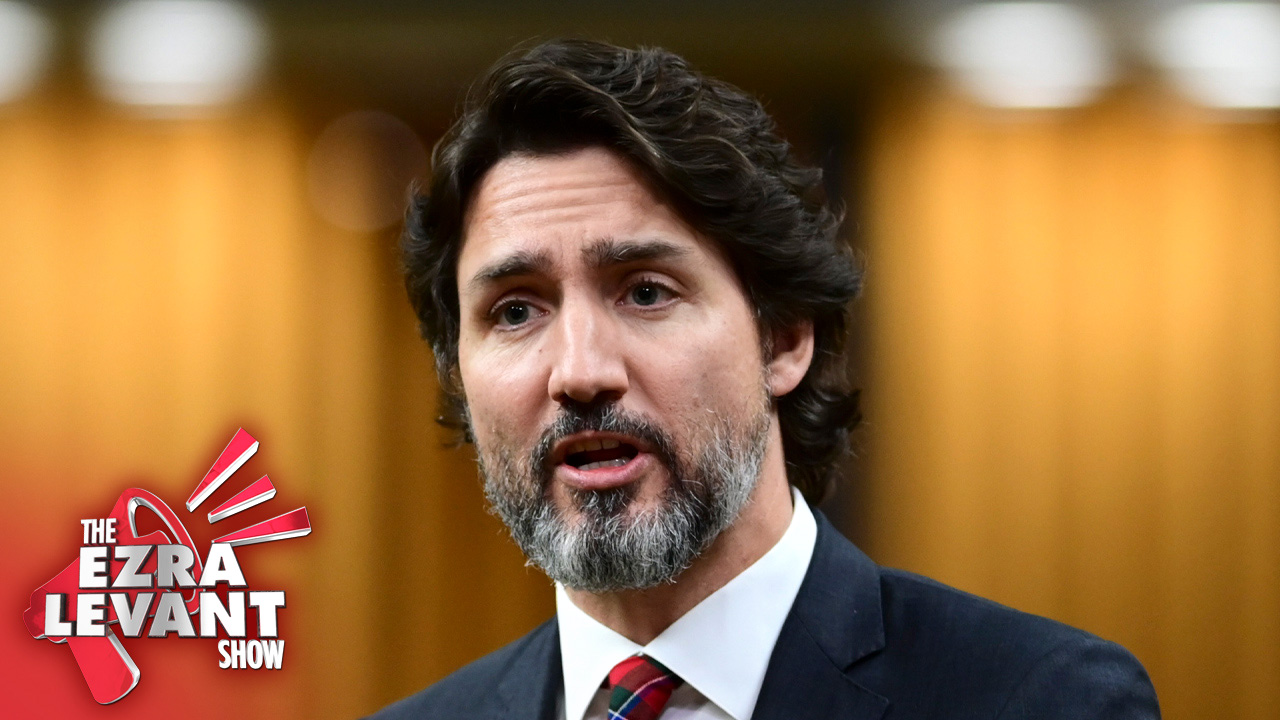 Were the China Files an accident? Or was someone in the government trying to get information out?

We know in the past that damaging information about Justin Trudeau was given to the CBC, or CTV or Global — but they sit on it.

Anyone who gave information to Rebel News would be sure that we would publish it in the public's interest.

For example, the Trudeau blackface photos — every journalist in Ottawa seemed to have a copy of them, but they didn't publish them until an American source did so.

So we published the China Files — and if you haven't read them yet, I encourage you to do so. All 34 pages are available at TheChinaFiles.com

If you're a little bit daunted, read the first two pages and the last two pages. They're the easiest to understand. The first two pages are the calendar of the Chinese embassy in Beijing. You can see that even after China kidnapped two Canadian hostages — Michael Kovrig and Michael Spavor — it was business as usual.

Cabinet ministers like Catherine McKenna were jetting in for global warming parties.

The second part is even more infuriating, where you can see a list of Canadian Armed Forces and Chinese military joint exercises and events.

Hundreds of thousands of people have read this story, and outlets including the Globe and Mail and the National Post have reported on it.

But at the time of recording, the CBC has not said a word. Isn't that strange?

NEXT: Spencer Fernando joins me to discuss the files.