Where has the chamber of commerce been the past two years? 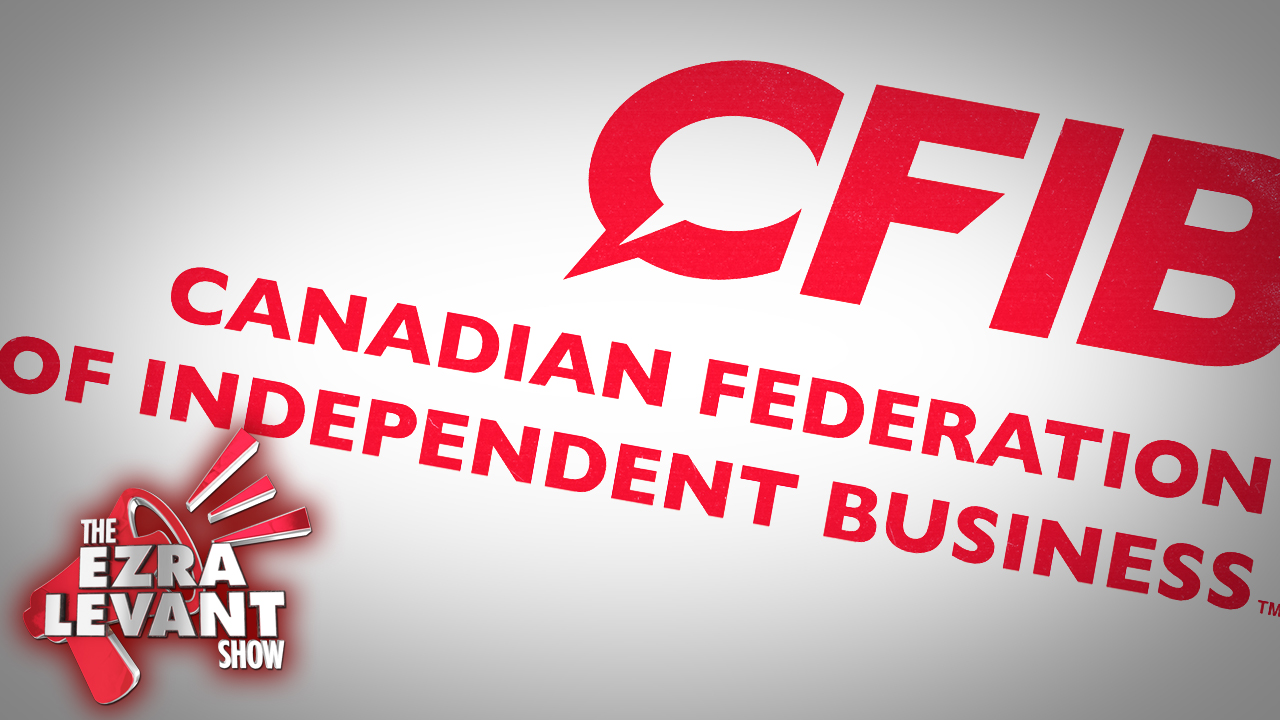 I think corporations have been atrocious during the lockdowns, but in many cases, they were acting atrociously because the government forced them to act that way. I genuinely don’t think corporations would have introduced vaccine passports on their own, for example.

And to be honest I haven’t talked enough about the economics of the lockdowns and passports. I’ve raged against the merger between Big Tech and Big Government. How Amazon and Netflix and Disney and all the online stores have thrived, as their in-person, bricks and mortar competitors have been hobbled by the state.

Except Costco and Walmart — they never closed for a minute, did they?

Paradoxically, our little company, Rebel News, has grown because of the crisis.

I am not happy about that; I would prefer it if the world were normal and we were a small, struggling company trying to make payroll each fortnight. I wish we were not in a crisis of society, where no-one can trust the government or the other media, or any other institution, really.

But today let me focus on the question: where is the business lobby?

Where is, for want of a better phrase, where is the chamber of commerce? The people who are supposed to champion companies? Not Facebook and Amazon and Netflix and Costco — they’ll do fine. I mean, the local guys, the small guys. Where are they?

Here’s what gets me about the chambers of commerce, even the Canadian Federation of Independent Business (CFIB), that’s supposed to be for the little guy:

CFIB is waiting to learn if the ON govt will offer any support to those businesses required to use the system even longer. Alberta & PEI have offered some financial help, but not @fordnation. And this is such a bad time for the feds to dramatically cut small biz support programs.

That’s your demand? For bail-outs or hand-outs or grants? Financial help?

You can’t bring yourself to call for an end to the punishment?

You just want a few trinkets in compensation? You can’t bring yourself to call for freedom?

With the changes the federal govt has proposed in #C2, only 1 in 5 small businesses in need of help will qualify for wage or rent help in the very lean months ahead. Join our call to fix the problem: https://t.co/Y4cSgpxQNX

Wage or rent help? For how long, mate? Another two years? Maybe 20 years?

I clicked on that petition they have.

And these are the “capitalists”. Of course, they’re crony capitalists now, just like Amazon and Netflix are.