I’m sorry to tell you, but the Toronto Star is at it again. 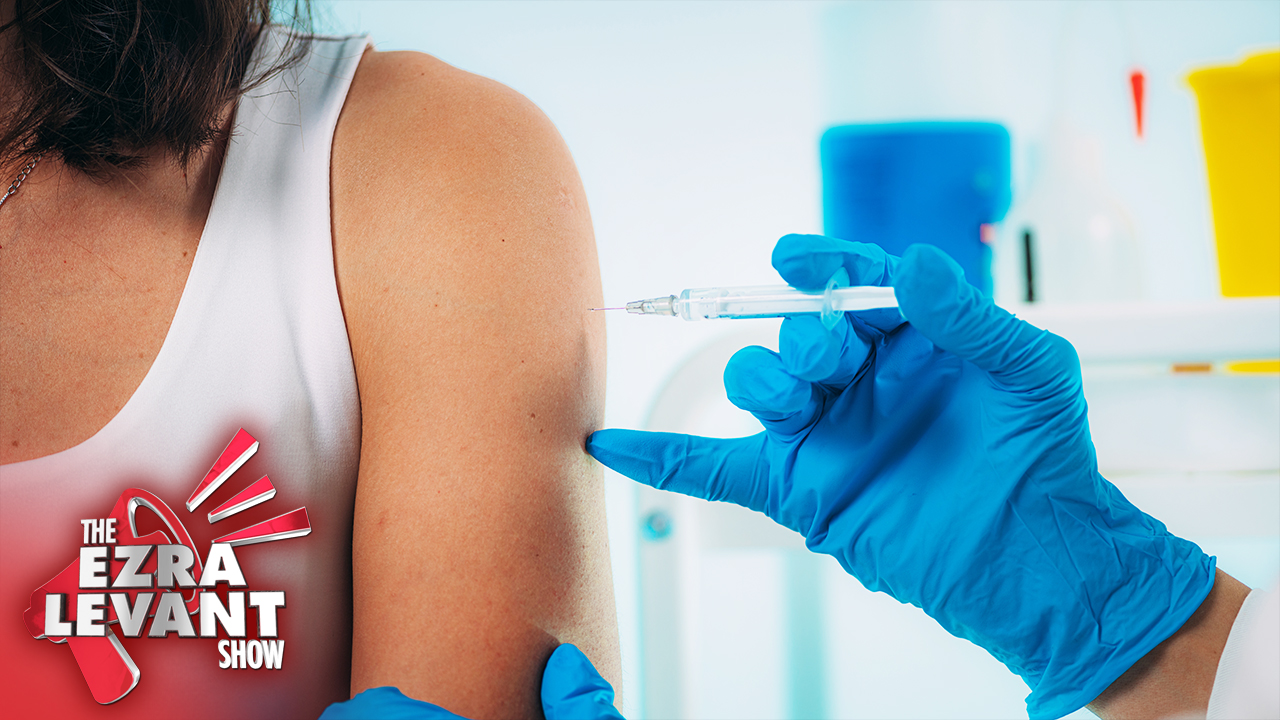 Doug Ford now says he’s thinking of closing schools again. Schools are open around the world now; pretty much every American state, including the Democrat ones. It’s not just Florida now. But Ontario, for some reason, just loves to shut down schools, and Doug Ford is as dumb as he looks. Bad times again.

What does Canada’s largest newspaper, the Toronto Star think? They love it.

But look at this. This is from yesterday. It just takes the cake:

Is it time for governments to make COVID vaccines the law?

Stupid question. I mean, it is already tantamount to the law. You’ll be fired, banned from restaurants, banned from flying, or taking the train, shunned and demonized. And you actually will be jailed, at least for a while, if you happen to be caught in the government’s pop-up quarantine jails at airports.

Yeah, I’m pretty sure the Toronto Star does not want a return too normal. Because we are actually at normal — normal for flu season. In a regular flu season, one person dies every three days from the flu. This is normal — they love the authoritarian rule. They love the hatred. They love enemies lists. They showed it with their absurd front page!

And good luck getting exemptions — the government is suspending doctors who dare to give medical exemptions; and government-friendly clergy have all said they don’t approve of religious exemptions.

There are no exemptions.

The Toronto Star would fit in with any authoritarian regime — Turkey, Venezuela, Russia. Never believe them when they say they care about civil liberties, or the Charter of Rights.

The don’t. And they told you that today — as if we had any doubt.