Should journalists check if TV doctors actually follow their own strict lockdown advice? Or should they be exempt from public scrutiny? 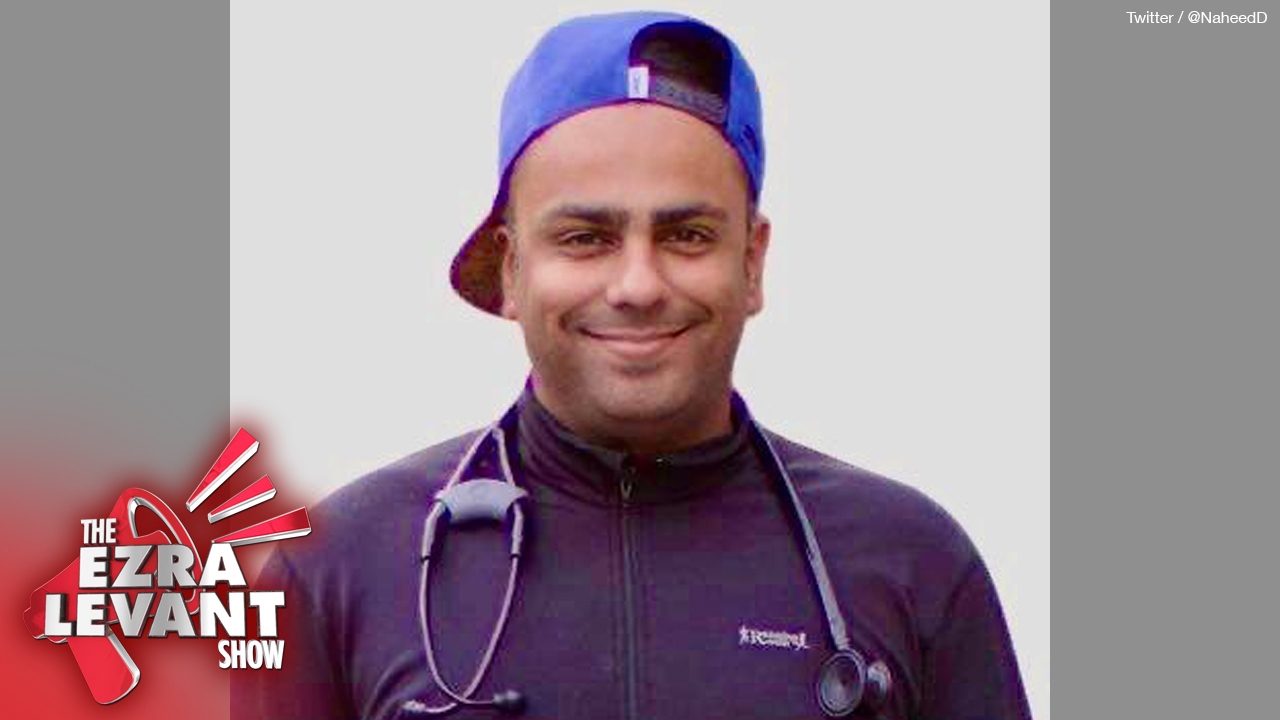 But if there’s no public element to it, we just don’t cover it. Makes sense; that’s sort of instinctive, I think.

I think most people are private people. Including most doctors. By that I mean, they have a doctor-patient relationship — and it’s really none of our business. Certainly not any politician’s business.

But unfortunately that private sphere has been punctured, invaded, and sometimes even destroyed by politicians and bureaucrats in the past two years.

There's no privacy anymore. Not even in your own home, where the government says how many guests you can or can’t have at Christmas dinner.

And some of this is being said by politicians. But much of it is being done by people in white lab coats. Sometimes they actually bring their stethoscopes on TV with them.

On tonight's show, we'll talk about a TV doctor named Naheed Dosani, a self-labelled “health justice activist”, and why I'm offering a $5,000 bounty on catching him breaking his own COVID rules.

This is disgusting and reprehensible.

The targeting and harassment of health care workers, physicians, scientists and advocates must stop, and should be universally denounced.

Sending love, strength and solidarity to my friend and colleague @NaheedD. pic.twitter.com/J8qYssJ6y0

Being checked up on — it’s just for you.

And the moment anyone dares to ask the ruling class if they’re compliant? Holy hell.

They’re just not used to it, I guess. That’s what happens when 99 per cent of Canadian journalists are on Trudeau’s payroll, I guess.