A special year-end interview with our friend Candice Malcolm, founder of True North 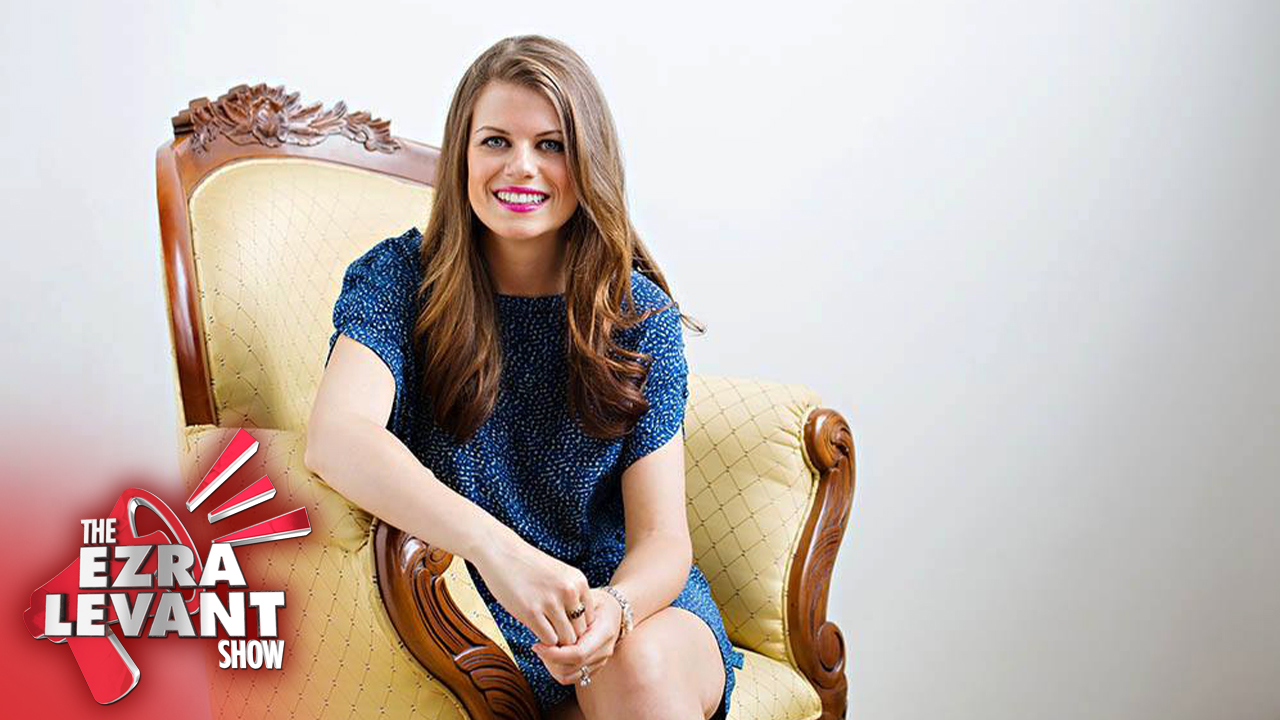 Well, I was stunned a few months ago to see the list of Canadian media companies that took a special $61 million pre-election payout from Justin Trudeau's media bailout program.

1,500 names were on that list, names of companies! I didn't even know there were 1,500 media companies in this country.

Now to be fair, Post Media, which has dozens of titles — each one of them was on the list — but that just makes it all the more shocking. And so when I say that 99% of the Canadian media is on the take, that is not an exaggeration — in fact, it's probably more like '99 and 44/100 %', as Ivory used to say.

But one of the very few media outlets that like us, doesn't take any money from Trudeau, and it shows: our friends at True North.

GUEST: Joining us for a special year-end interview is our friend Candice Malcolm (follow @CandiceMalcolm on Twitter), the founder of True North.