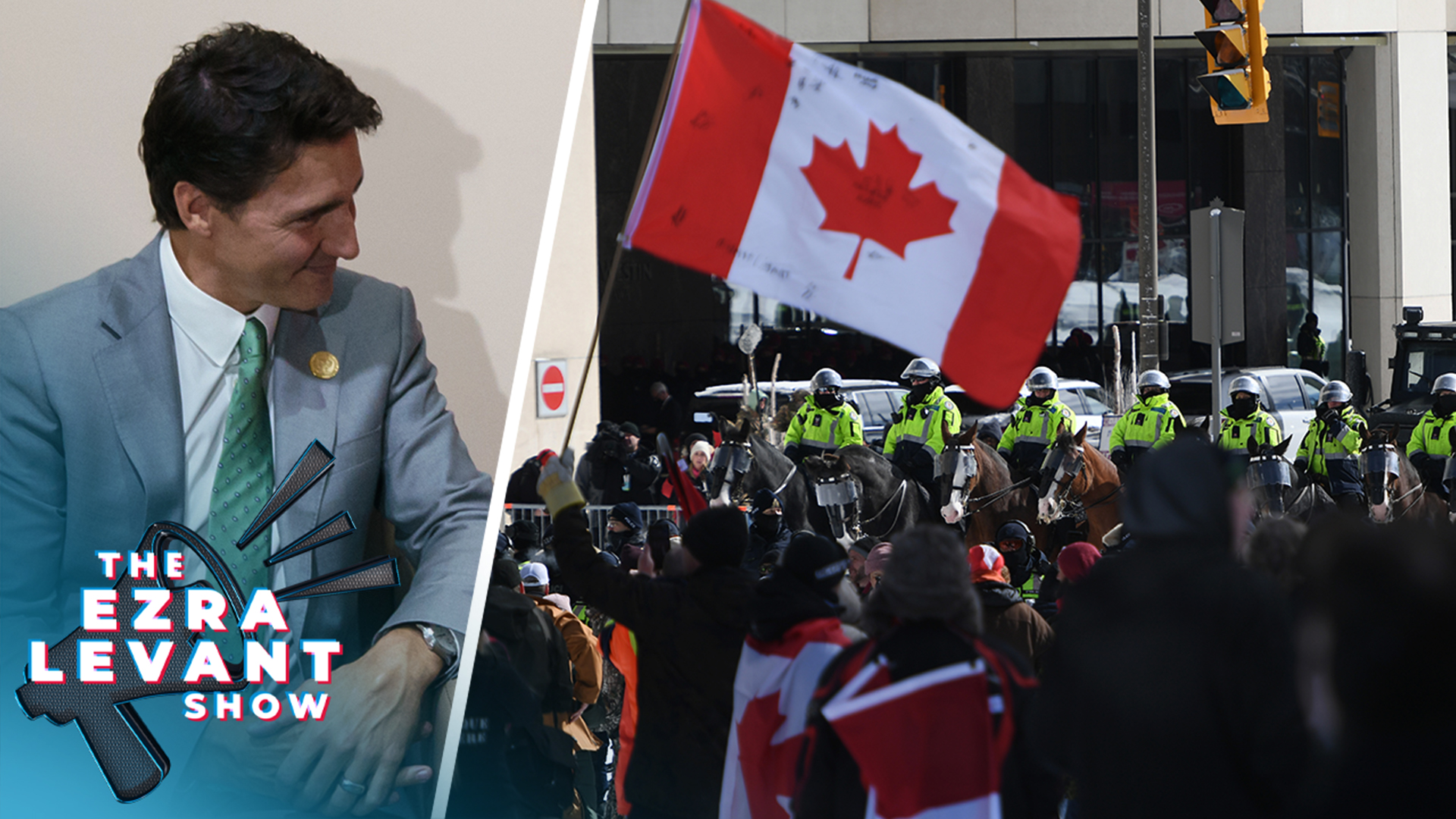 Well, you know, we have some fan favourites as guests here at The Ezra Levant Show. By that, I mean people who when they come on the show, people say you have have them on more and more often. I love that.  Of course, you know who I'm talking about when I say fan favourite, I'm probably talking about my friend in Ottawa, Manny Montenegrino, who has had a very diverse career.

He was in politics; he was in law; he was the manager of a major national law firm; he was Stephen Harper's lawyer, and he is a keen observer of all things political.

But he doesn't just talk politics, he understands the larger context and the legal context. Clear the decks when Manny's around, because we're going to cover everything. We'll touch on politics and philosophy and history.

One of my favourite guys, and he joins us tonight for a special, special in-depth interview.