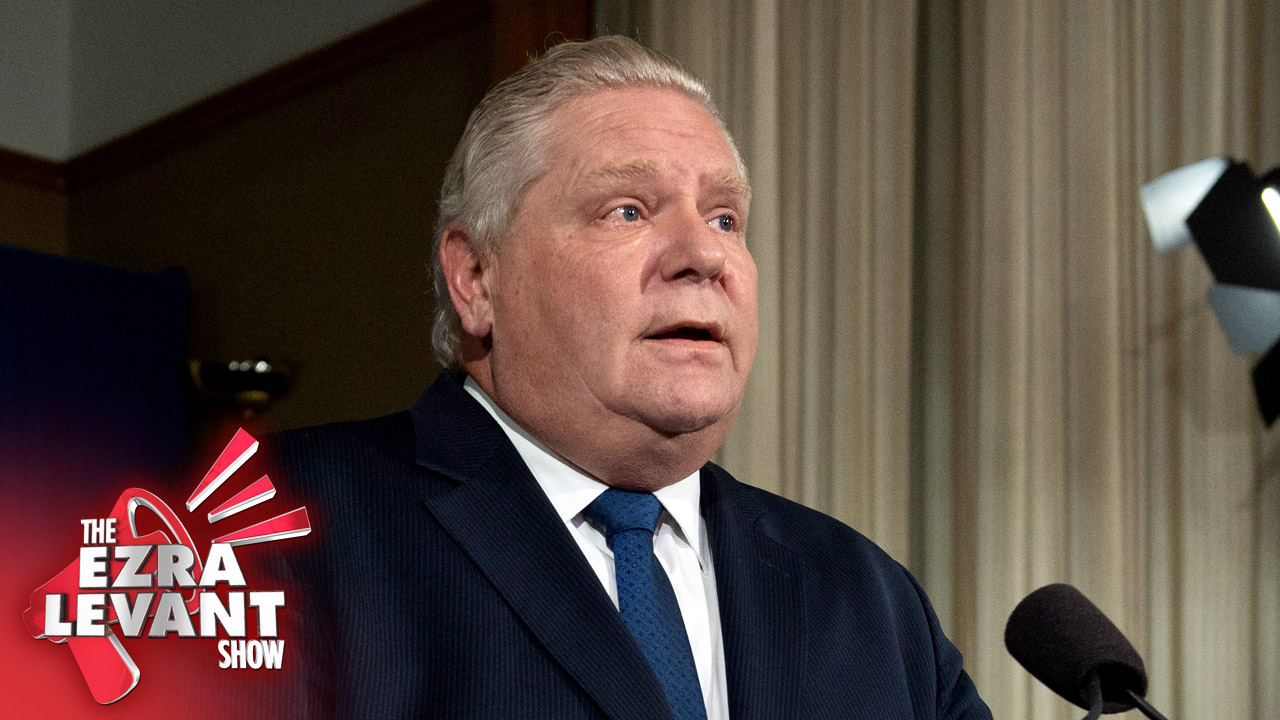 David Menzies steps in to guest host tonight's show. Ezra Levant will be back hosting next week!

A scientist is truly the polar opposite of a politician. Most politicians change their opinions and policies on the fly like so many hockey players doing a shift change while the game’s in play. The end goal of the politician has very little to do with actually doing the right thing and it has very much to do about amassing political capital.

Job One of the politician is to get elected; Job Two is to get re-elected. Rinse and repeat.

As politicians release edicts such as cruelly locking down the economy and mandating mandatory facemask rules and social distancing edicts and all the rest, the constant refrain is that they don’t REALLY want to inflict all this misery on us. But they must. In the name of science.

As we’ve chronicled for months now, if you do not heed the so-called science, a prison stay may be in order.

NEXT: Ezra Levant joins me to talk about the protest in Toronto on Saturday.