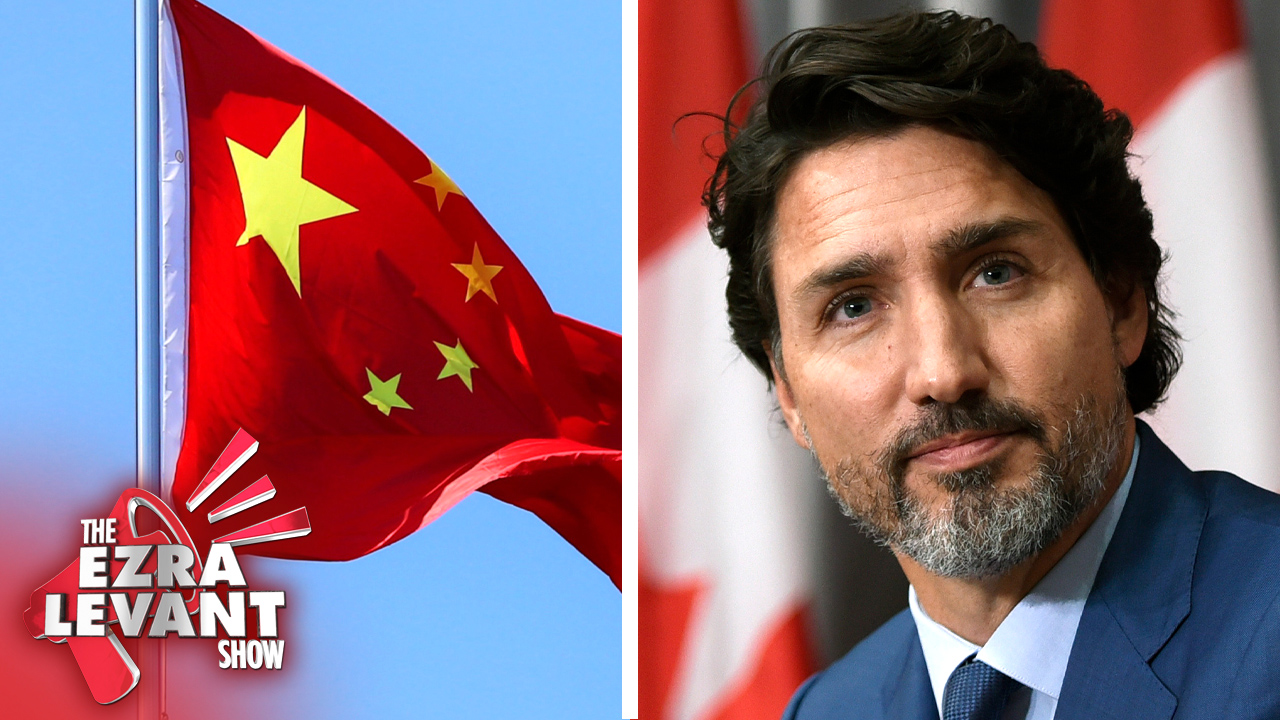 You know I criticize the Media Party, but I have to acknowledge that The Globe and Mail does an outstanding job on covering China’s bad behaviour.

Anyways, credit where credit is due. Here, take a look:

Chinese police own a company that collects details of people applying for visas to Canada and numerous other countries, giving Beijing security services a direct stake in the processing of private information provided by people planning travel outside China.

But rather than ripping up that contract or I don’t know, issuing a statement, Trudeau this week issued… a strongly-worded apology. I’m not even kidding.

NEXT: Lorne Gunter, columnist for the Edmonton Sun on his recent article about the “out of touch UCP”.