I think we’ve all been lonely during the lockdowns, and the truckers have made us feel together again 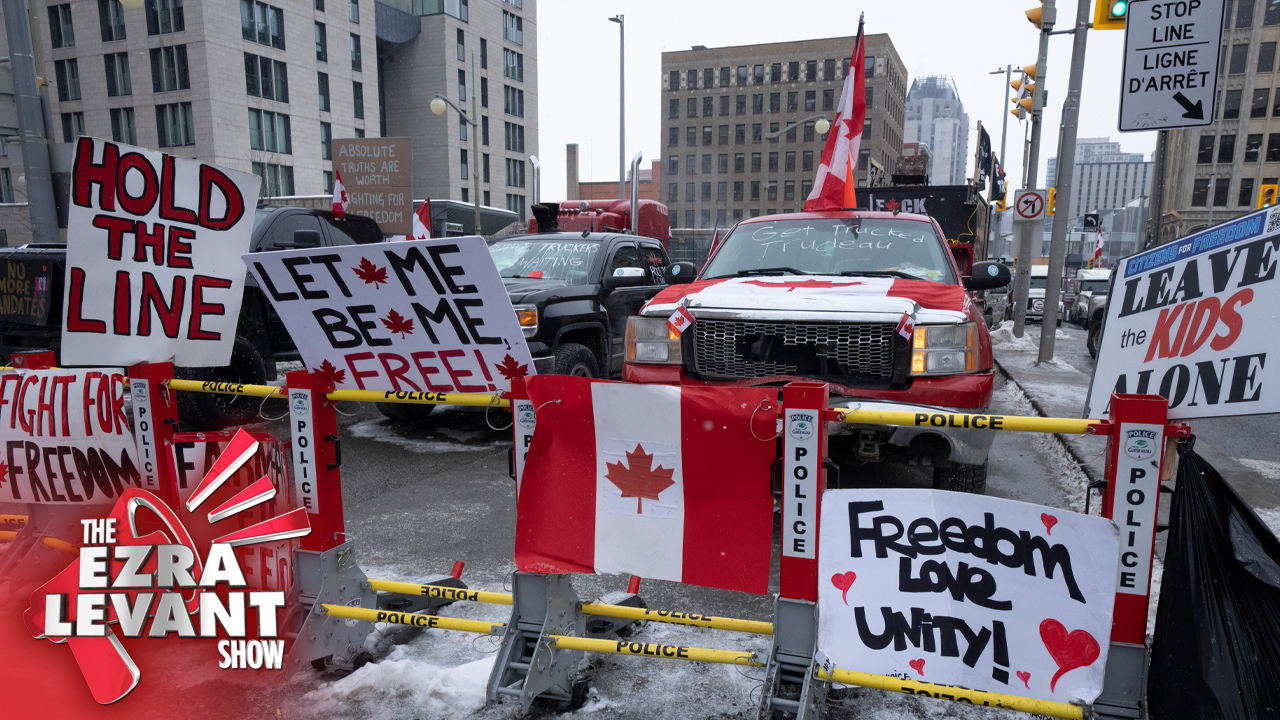 There is no scientific basis for lockdowns. There never was. It had never been done before. Prior to 2020, lockdowns was a word usually used to describe collective punishment in prisons. If there was rowdiness or a riot, everyone would be punished by being locked in their cells.

How do you lock down the whole world — healthy people and sick people. How do you just do that? And how do people — who are not prisoners — just go along with it?

It had never been done before en masse. It had never been studied before — the consequences of it, I mean. Physical, mental, commercial, social, any of it. It was just ordered — not after a Parliamentary debate. But by people in lab coats. And we obeyed.

So you destroyed the world, destroyed everyone’s own personal world, you ruined families, businesses, schools churches, you treated us all like prisoners — for 0.2% difference?

They didn’t ask us. They told us. They threatened us, actually.

Why a lockdown? It had never been done before. Why? It devastated our economy — so who does that help? Qui bono, in latin — who benefits? Well, online companies like Bell. They’ve made billions, as all online companies have.

We are social animals; we need to see friends and family, but also strangers, people on the street, we need to say hello, and good morning, and how are you, and see you later and nice to see you. We need that; not just for others sakes but for our own.

They turned us into prisoners, but I say again, prisoners are only in lockdowns if they do something wrong — but what did we do wrong? And why did every politician ever, get to avoid lockdowns?

And so came the truckers, unorganized, disorganized, but a visual symbol of togetherness. Driving together, like a mother duck and her ducklings, chattering to each other on CB radios, and on apps now too. A feeling of community. Honking horns, waving, smiling, together.

The truckers ended our loneliness by telling us that it was ok to go out and gather. They’re having fun. They’re gathering. They’re making a community. .And Trudeau just snarls and growls and calls them Nazis.

I don’t care who hates the truckers. Trudeau, Kenney, the media, whatever.

You don’t have to be lonely anymore. You can live.