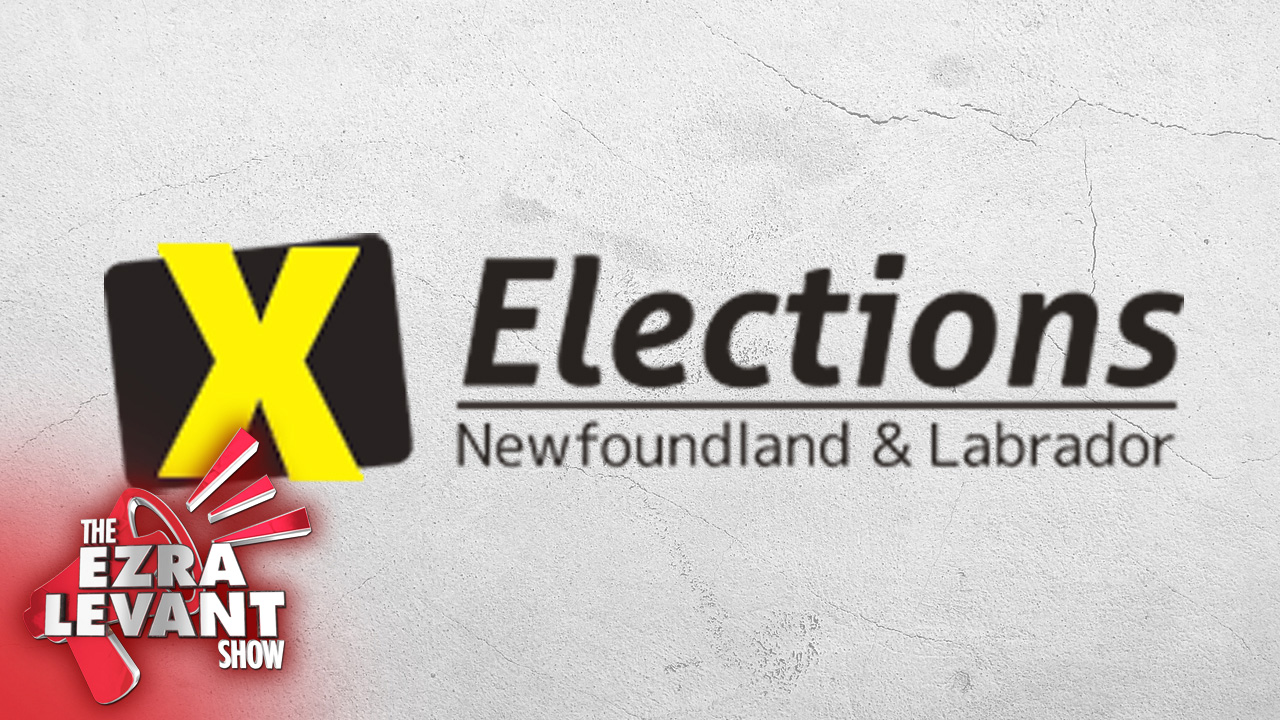 And in the past ten months, the grand total number of people who have died from the virus in the province is four. Not forty or four hundred. Four people. In a province with more than half a million souls in it.

Not even kidding, the annual death toll from Newfoundlanders driving into moose on the highway is about the same.

It’s in two days. And these Liberal bureaucrats just decided to suspend democracy. Just because.

Here’s the CBC state broadcaster, which couldn’t be happier about it:

N.L. election delayed for nearly half the province due to COVID-19

Yeah, but that’s not really why it was delayed, was it? Because not a single person in the entire blessed province is in the hospital from Covid, is there? Covid is the excuse. It’s not the reason. That’s different.

I’ve got to start using it as an excuse. Sure, I was speeding, officer. But it was due to Covid. Sure. It’s the new version of the dog ate my homework.

And you can be completely sure that Trudeau is taking very careful notes, isn’t he?

NEXT: Manny Montenegrino calls in to talk about Ontario's reopening plan and the looming one year anniversary of “two weeks to flatten the curve”.