MPs From All Parties AGREE: The Little People Need to Be More Polite to Them! 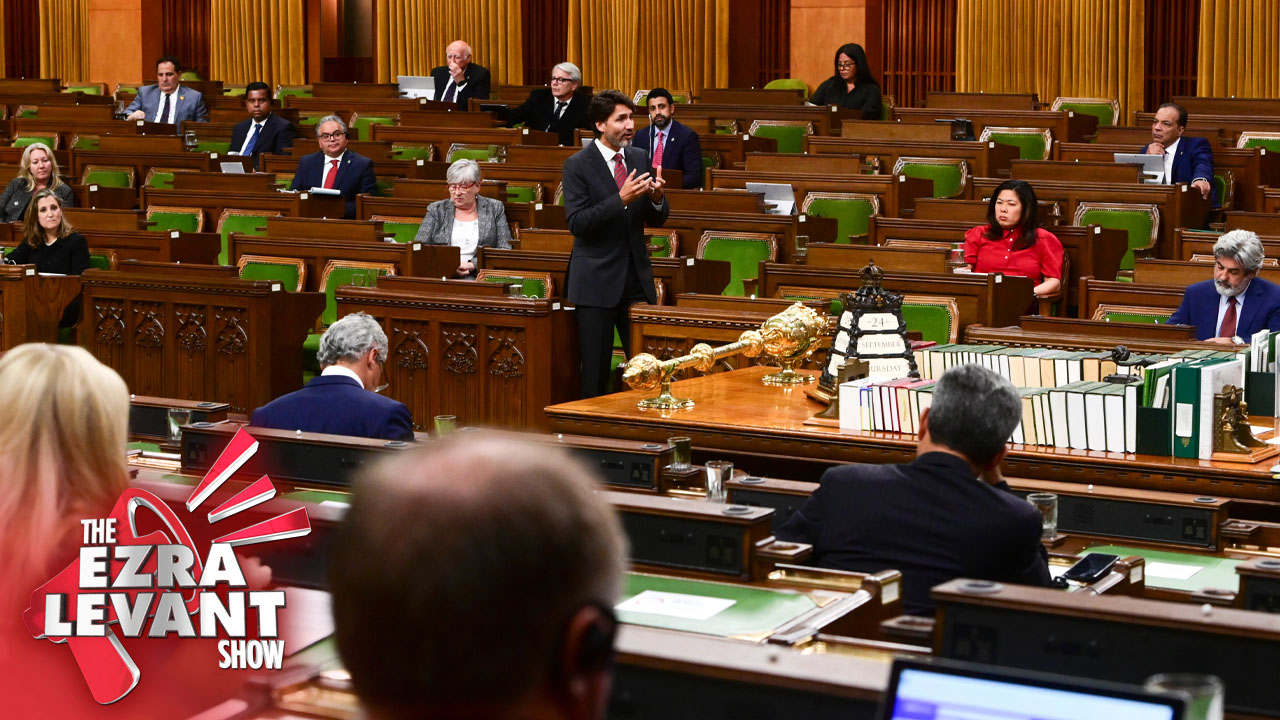 Whereas I once was interested in being an MP, I now write that off as a youthful fancy. As I grow older, my regard for MPs falls with every new year.

But their regard for themselves continues to grow.

I remind you that, as the pandemic spread and the lockdowns locked, on April 1 of last year the MPs and senators all gave themselves a hearty raise. Every damned one of them. They all did — I don’t think a single one voted against it, in any party. If I’ve got that wrong, please tell me of such a hero. But literally, these lazy seat-warmers gave themselves a raise, even as Parliament didn’t sit for months. I’m pretty sure they have another raise coming this year, too.

They keep wanting more perks, too.

It’s worse than that. MPs have their personal misconduct protected, too. MPs who engage in sexual misconduct with staff have their legal defence paid for by taxpayers, including any hush-money payments. These are the folks who lecture you.

And that’s a problem — when you do it. They can say anything they want. But they want to take that freedom away from you.