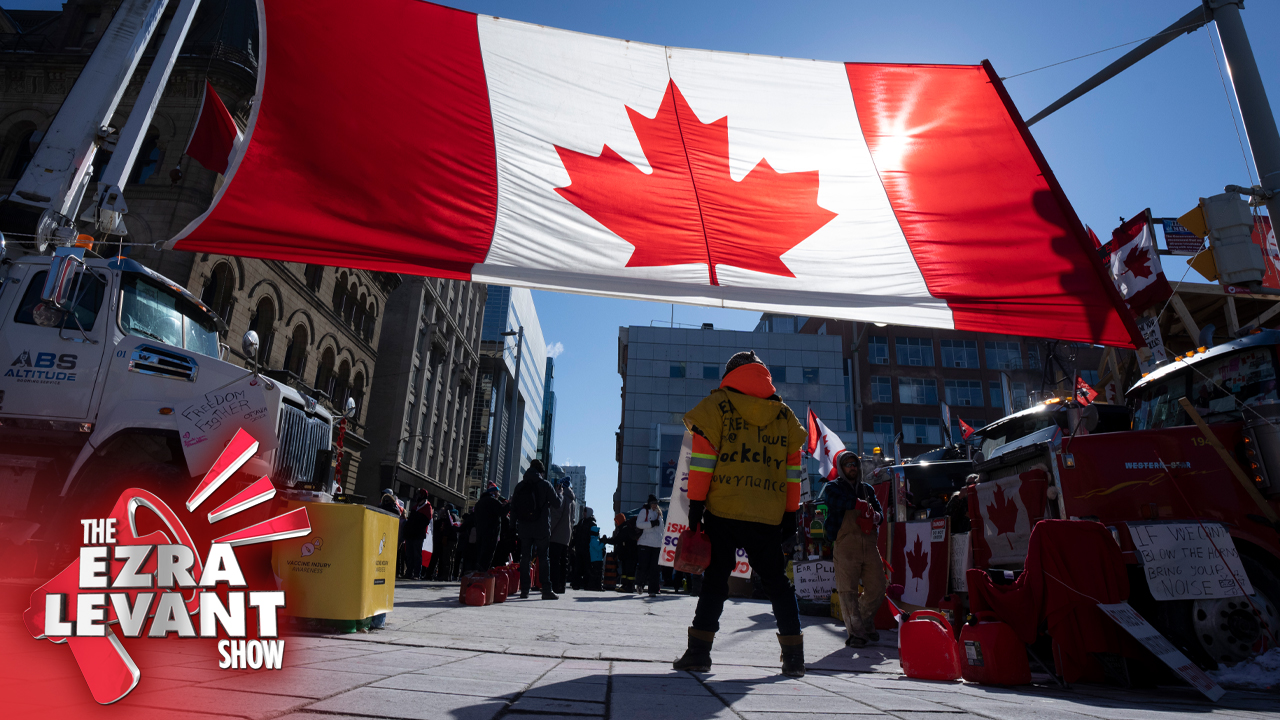 I woke up today and I drove to work and I wondered: what does the world look like under a form of martial law?

There are not soldiers in our streets, but the Emergencies Act is the modern version of the War Measures Act. Driving to work, the world looked no different and I don't think most people noticed that we're in a civil liberties emergency. I think that because there isn't a national emergency, there is no sharp, acute, dramatic problem that needed to be solved, and thus no solution to it is needed.

By the way, I think we're numbed to emergencies these days, we've been told that we're in a perpetual emergency every two weeks, for the past two years.

On tonight's show, I'll give you my observations of day one under Justin Trudeau's form of martial law. Is the country any different now that civil liberties have been infringed?