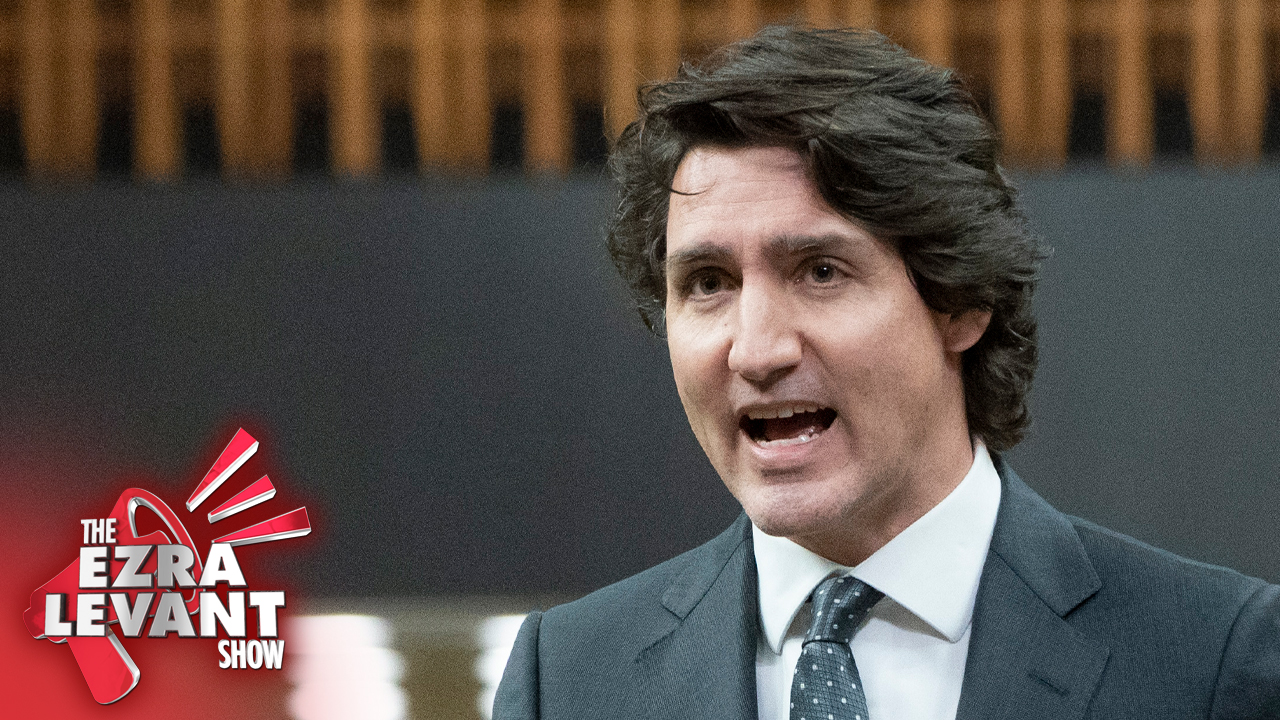 I haven't thought about banks in my whole life. I mean, it is a Canadian tradition to hate the banks, the poor service, poor hours, generally high fees. We don't have the same banking competition that they have in the United States.

You heard my own story a couple of months ago when the Royal Bank of Canada refused to grant Rebel News a commercial mortgage because of our politics. We're financially strong, but they're bigoted against conservatives.

But generally we don't think about banks that often, and part of the reason why is because we avoided the banking crisis of 2008. I don't know if you remember that, but Wall Street collapsed. The house of cards fell down and taxpayers bailed them out. When the Occupy Wall Street movement was born, we had a copycat Occupy Toronto movement but it never really caught on because our banks didn't fail.

They were steadied by the government, but in the end, the taxpayers were not out tens or hundreds of billions of dollars. We weren't wobbled, and under Stephen Harper — an economist by training, if you recall — our banks were considered among the strongest in the world.

He's weaponized banks against his vague list of his own personal political enemies. This is an unprecedented political risk to the most stable banks in the world.

GUEST: True North's Andrew Lawton (follow @AndrewLawton on Twitter) on the Emergencies Act and what it means for freedom of speech and freedom of movement.