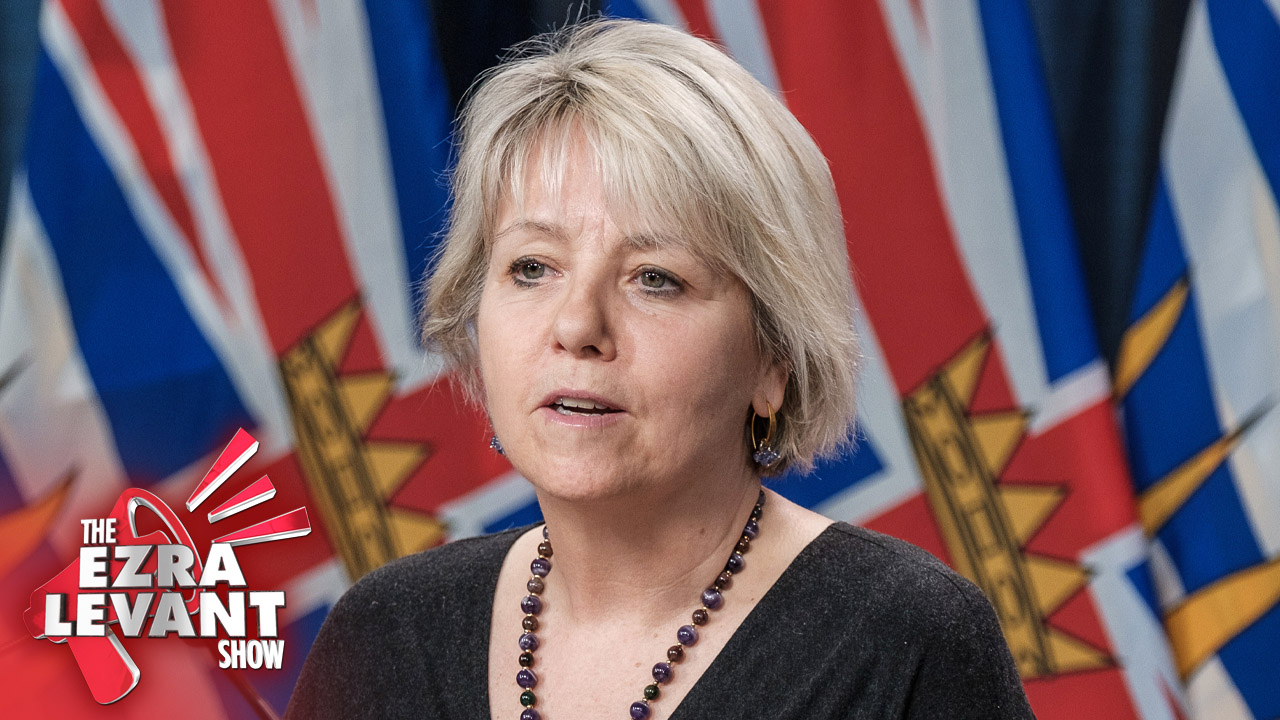 Harry used to be my favourite royal — he was the one who served tours of duty in Afghanistan and seemed the most real, the most connected to the people. His grasping wife Meghan Markle has pulled him out of the royal family, disparaged the Queen and rented out her husband’s royalty to the highest bidder.

They want their privacy but they’ll do a tell-all on a double decker bus going through Los Angeles where they tell us everything from their son’s first words to their loving nicknames for each other? They sue newspapers for violating their privacy, but they sign 100 million dollar deals with Netflix and agree to go on the Oprah Winfrey Show?

They’re really the worst. I don’t think I’ve ever seen such a sense of entitlement without a shred of responsibility or duty. So, so gross. Good for the Queen for cutting them off.

But of course there is something even worse than Harry and Meghan Markle. And it’s our own Canadian royalty, our untouchable princes and princesses. I’m talking about our new class of overlords, Canada’s public health officers.

Oh yes. They love publicity, they love the limelight, they love the power, they love the respect they demand — but the moment someone disagrees with them, they’re quick to pounce on that as unacceptable. Not acceptable — that’s the exact word used by B.C.’s public health officer, Bonnie Henry, to describe people engaging in a peaceful protest outside her office.

I’m going to play a clip for you now from Trudeau’s CBC state broadcaster, and I’m not going to edit or shorten the clip at all — I want you to see this entire, stunning statement.

B.C.’s unelected, unaccountable public health bureaucrat, who has destroyed countless jobs and devastated countless lives, says it’s “unacceptable” that citizens protest outside of her office and that some media criticize her. pic.twitter.com/rdR4gvF4dq

Yeah, sorry Bonnie Henry. You’re not a princess, even though you’re paid like one. You’re just a politician we can’t vote out. Which is why you’re damned right we’re going to criticize you in the “media” and “social media”. And before you whine about peaceful protesters outside your office, why don’t you check to see how many of their daughters your “Covid protocols” have killed, before you complain about them.

NEXT: Rebel News' own Yanky Pollak (@Yanky_Pollak on Twitter) talks about being pulled over and ticketed by Montreal police on Purim.