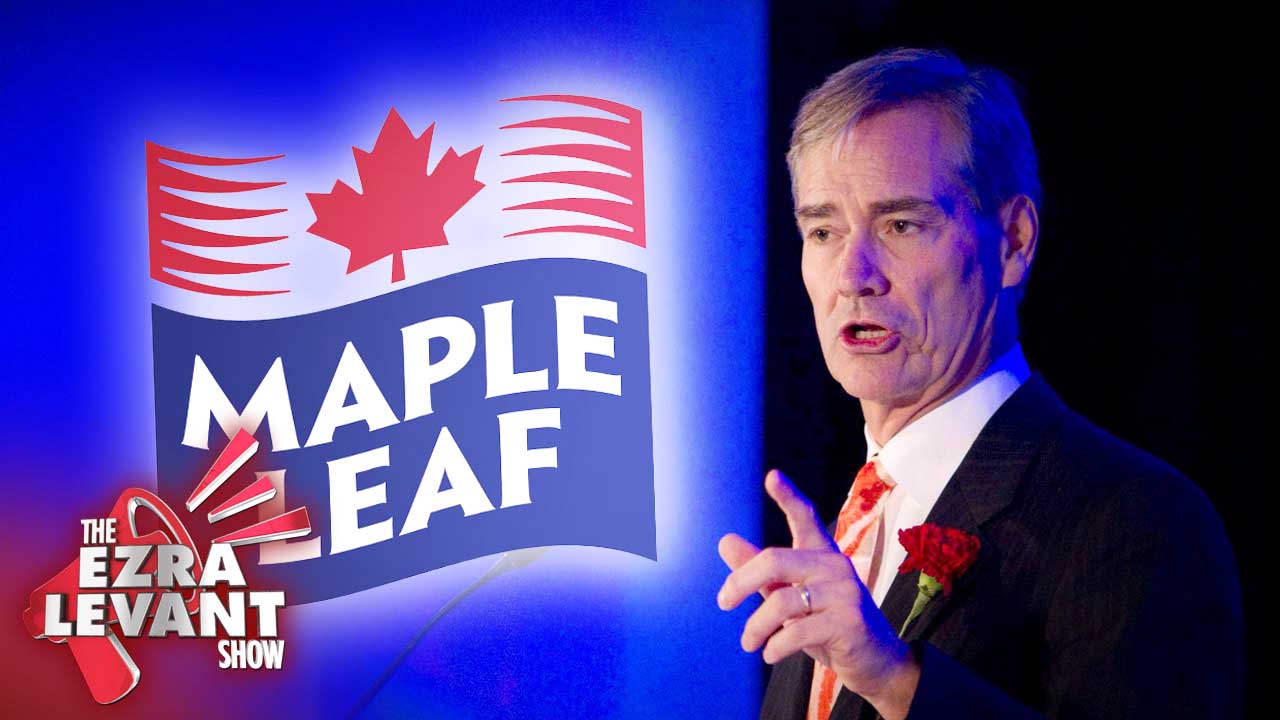 Late last night, the Twitter account for the meat company Maple Leaf Foods went on a political rant against Donald Trump, all signed by their CEO Michael McCain.

McCain says that they're “personal reflection” — so why is he making them on a corporate account?

Maple Leaf Foods is a retail company — customers run the entire political spectrum in both Canada and America.

I get it — McCain says a colleague of his lost his family in Iran. That’s upsetting. But how is that a matter for a meat company to discuss on its social media? And what does Michael McCain, a son of privilege and the lucky inheritor of a company built by his father and grandfather know about foreign policy?

Blaming Trump for shooting down the airliner is bizarre; Iran has admitted they did it. Michael McCain not only believes it was an accident, he blames Trump for it.

I wish McCain was as passionate about everyone who is killed “by accident”.

Like the 23 Canadians who died from listeria, a bacterial infection in Maple Leaf Foods cold cuts a few years ago, under Michael McCain’s watch. McCain fought them in court for years; and finally only paid out $697.34 to those who got sick.

NEXT: Climate Depot's Marc Morano joined me to talk about Greta Thunberg's call for the end of investment into fossil fuels, the Australian wildfires and Extinction Rebellion's quickly revoked state as a “extremist ideology” by counter-terrorism police in the UK.