CBC Audience and Ad Revenues Down 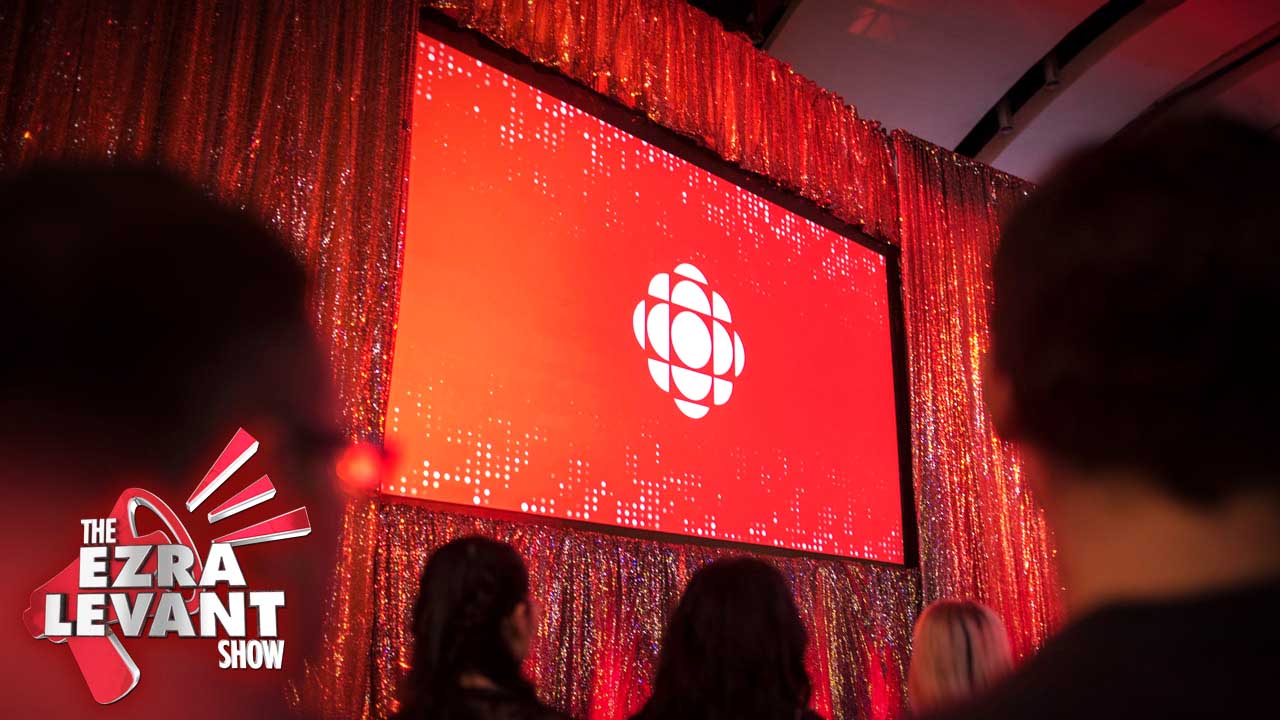 The CBC has released its annual report. And it’s a doozy. If you were a shareholder, you’d sell. You’d probably sue them for mismanagement. You’d fire their board of directors.

Alas, although you “own” it, all that really means is that you’re on the hook for it. Justin Trudeau, and his extremist new Heritage Minister Steven Guilbeault control it.

Anyways, the annual report is a propaganda exercise, just like the rest of the CBC. But in its many pages, there are a few details that are shocking nonetheless.

I think the most incredible thing to see, right off the top, is that advertising revenues in English TV plummeted by 37%. I’ve heard of companies with troubles in this new media environment. But down 37% in one year?

No-one wants to watch the CBC. We’ve never paid more for the CBC in taxes than we do now, and they’ve never had fewer people listening and watching and clicking.

NEXT: Manny Montenegrino on Trudeau's comments on Iran shooting down a Ukrainian plane in Tehran.