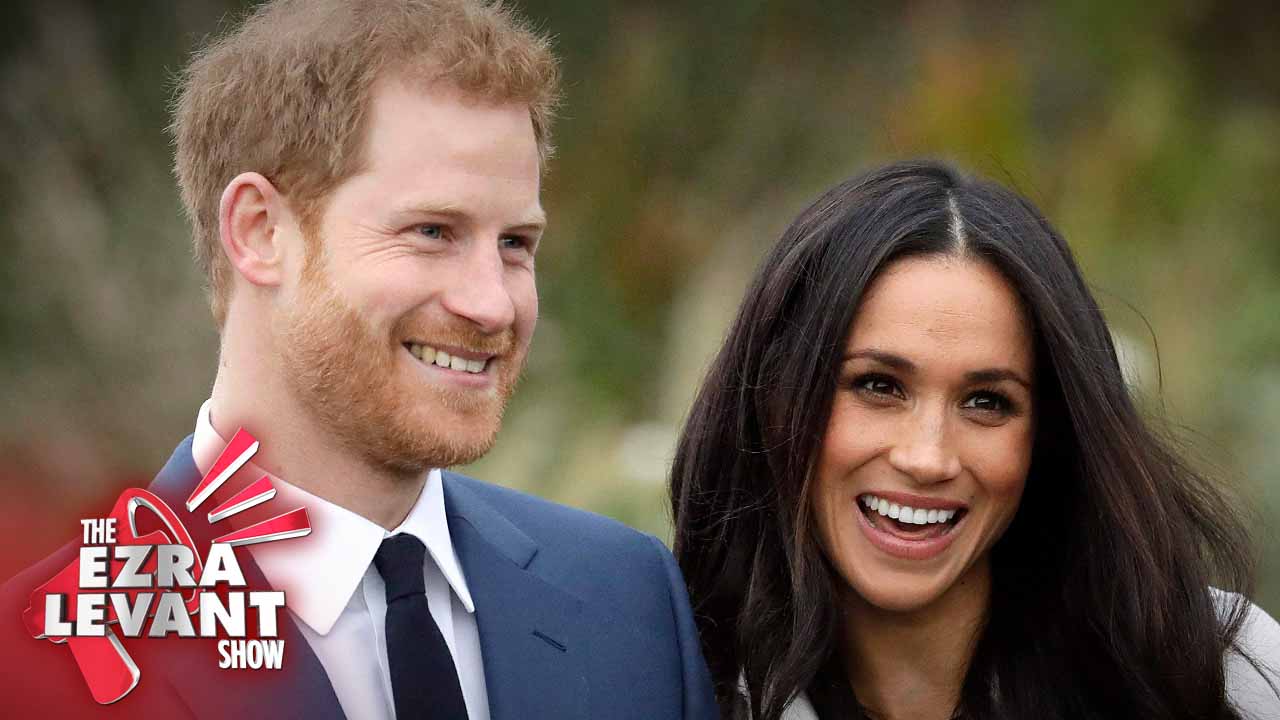 Millions of Canadians pay for security cameras and alarm systems out of their own pockets to protect their own homes. And if you’re rich, if you’re a celebrity, you probably pay more because that’s the price of being rich and famous.

So why should we Canadians pay for Meghan Markle's private security, now that she and Harry are eyeing a $24,000,000 mansion in Vancouver and no longer engaging in royal duties?

Meghan Markle is not a Canadian. She’s an American. Harry is a Brit. They’re not part of the royal family in the public sense — they quit. They’re just a couple of spoiled rich kids now.

We don’t pay for Drake’s security. We don’t pay for Justin Bieber’s or Shania Twain’s or William Shatner's. Taxpayers don’t pay for my security, and I have needed it over the years, because I’ve received a few death threats for my journalism, especially back when I published the Danish cartoons of Mohammed.

Just last week we spent $1,500 to hire a security detail for Keean to go up to a pipeline protest in B.C., because protesters can be violent; we’ve probably spent $100,000 over the years on security for Rebel reporters and Rebel events.

I have no beef with a c-list celeb and a c-list royal moving here. No problem. Just apply to immigrate like anyone else.

But here’s where I have a huge problem: they want us to pay for their security.