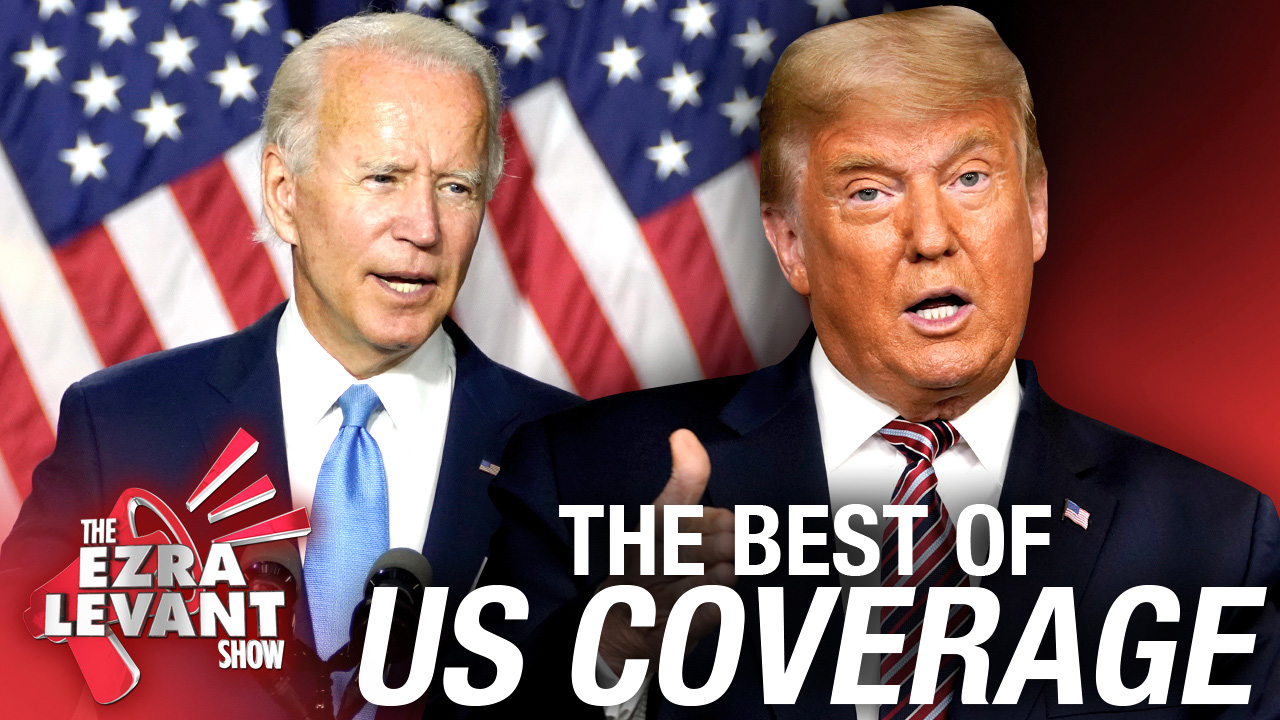 Rebel News has done so much work in Canada this year, partly because of the travel ban under the pandemic. Partly because there was so much talk about here at home, with the lockdowns, and the politics in our country.

But we did pay attention, as did the entire world, to the election in the United States. We even sent reporters down to a Trump rally in the final days.

We are one of the few voices in Canada that gave Donald Trump an even shake, other than Conrad Black and Rex Murphy.

But hating Trump is almost an entry requirement to join the media party. Well, we dissent, as usual.

So tonight's Ezra Levant Show is the best of our coverage of American politics.