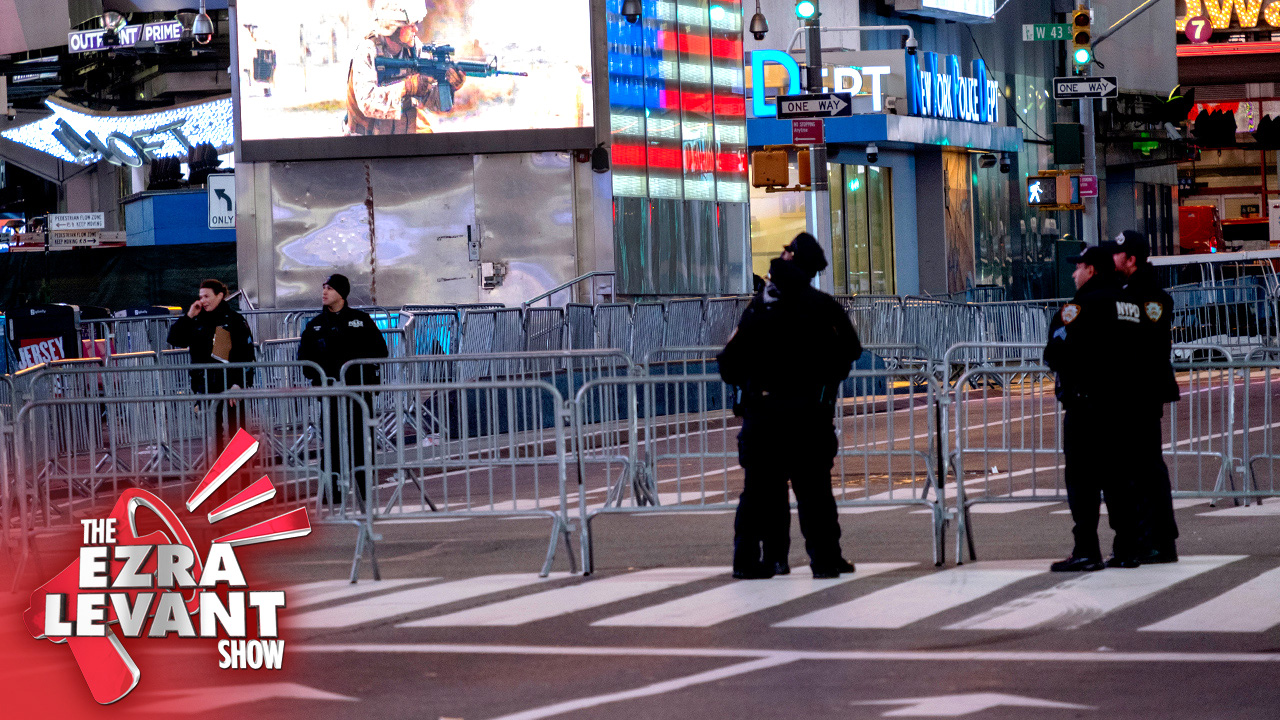 And I think that there are some parts of American that are socialist enough to be templates for Canada. I think California and New York meet those tests. Absurd lockdowns. The destruction of the entire hospitality industry. Seriously, thinking of New York without its restaurants is like thinking of Paris without its cafes — really, it’s essential to its character.

What a bizarre official broadcast it was this year, on New Year’s Eve, from Times Square, normally a hub of activity and life and excitement and commerce and energy and entertainment — just desolation; but the Marxist mayor of that city and his Marxist wife dancing for the cameras in the desert canyons of Manhattan. How awful — and yet they thought it was so wonderful.

So I think that’s a possible template for us. But I think the United Kingdom is interesting. And terrifying. And their prime minister, Boris Johnson, has just announced another lockdown. A total lockdown, really. Insane. Absurd. That’s going to last for months.

I’m not denying that some people really are getting sick and dying. But we are now killing far more through the lockdown than are being saved by it, if indeed any are saved by it.

NEXT: Ben Weingarten (@bhWeingarten on Twitter) calls in to talk about Joe Biden and China.