Why we're doing politics differently: an interview with Maxime Bernier 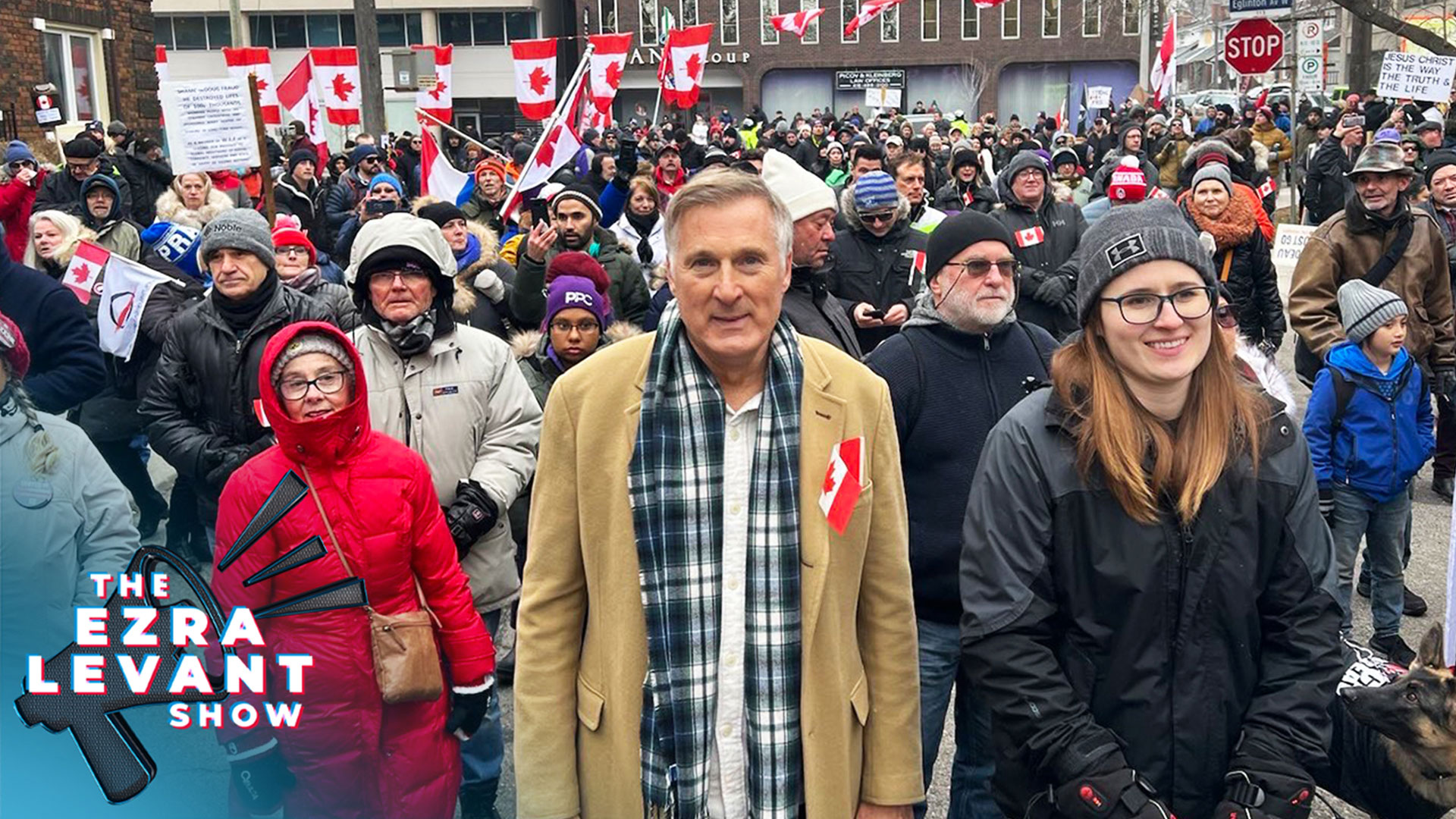 On tonight's episode of the Ezra Levant Show I catch up with People's Party leader Maxime Bernier on the future of the PPC and his thoughts on what happened in Canada in 2022.

It was one of the darkest years in our country's history but Bernier says freedom fighters and Canadians across the country came together to build a momentum that they're now taking into 2023 as new and potentially even greater challenges arise.

He described the Trucker Convoy not as a protest, but a celebration of our freedoms which formed a pivotal point in the country's history when Canadians took a stand against tyranny.

Bernier spoke to me about the importance of our ideas and making sure we can talk about them in the public space without being shut down by those who disagree and wish to silence dissent.

He said that the People's Party is sticking to its principles and cited the failure of some other conservatives being due to a lack of strong conviction in the face of the media and other establishment institutions seeking to control the official narrative.

He's doing politics differently, as he says, by choosing not to latch on to the current new thing promoted by the establishment, but by staying consistent on issues.

"I don't call them the mainstream media anymore," he said. "They're not mainstream. Maybe the legacy media."

Bernier said more and more people are tuning out the legacy media and seeking independent news sources in order to make more balanced decisions about the issues which affect them – and that's a good thing.

If you aren't already a RebelNews+ subscriber, let me invite you to sign up and access this informative interview. That's $8 a month for the video version of this podcast and much more exclusive content.

Unlike most of the media in Canada, we don't accept government handouts. So if you like our alternative point of view, please consider subscribing. It's the best way to help us and we rely on your support to continue to tell the other side of the story.