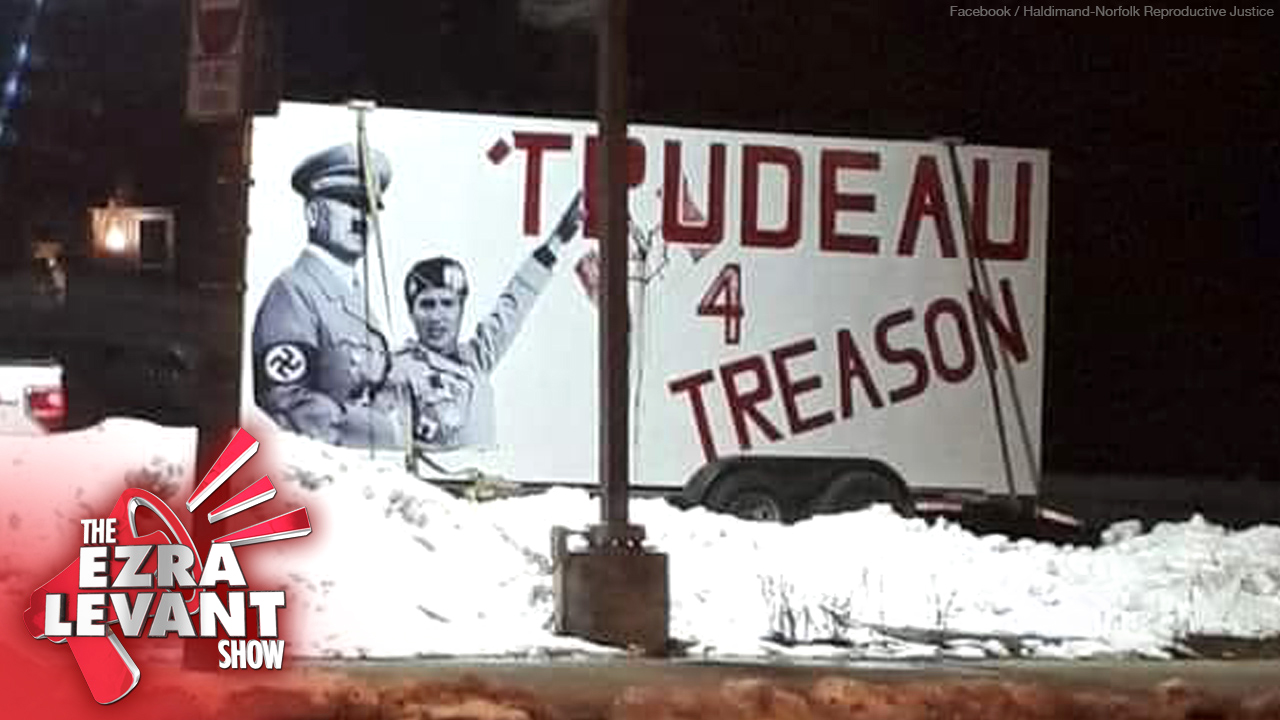 On the eve of a Canadian election, what are the rules for calling your opponents Nazis?

Look at this in the Hamilton Spectator newspaper:

Now, before you jump to conclusions, no, they’re not investigating whether or not Justin Trudeau actually wore a Nazi uniform. But it’s not that outlandish an idea.

He dressed up in blackface more times than he can even remember. In three decades of his life, actually. He had sort of a kit that he’d keep in his trunk with other costumes. So, reading that headline, you could be forgiven for thinking that Trudeau was in a Nazi uniform, and it wasn’t Halloween.

So why is it being investigated? I don’t like it. I don’t like to see Nazi uniforms — or Soviet uniforms. Or the uniforms of the Chinese Communist Party, or their PLA, which trained with our CAF, twice, including at CFB Petawawa. I wonder if we could get the police to investigate people in PLA uniforms having free reign in Canada.

So I accept the Spectator’s view that this was offensive.

But can you please explain — what are the police investigating? What’s the crime?

NEXT: Sheila Gunn Reid (@SheilaGunnReid on Twitter) on her tremendous work covering her recent Fight the Fines cases in Alberta and Manitoba.