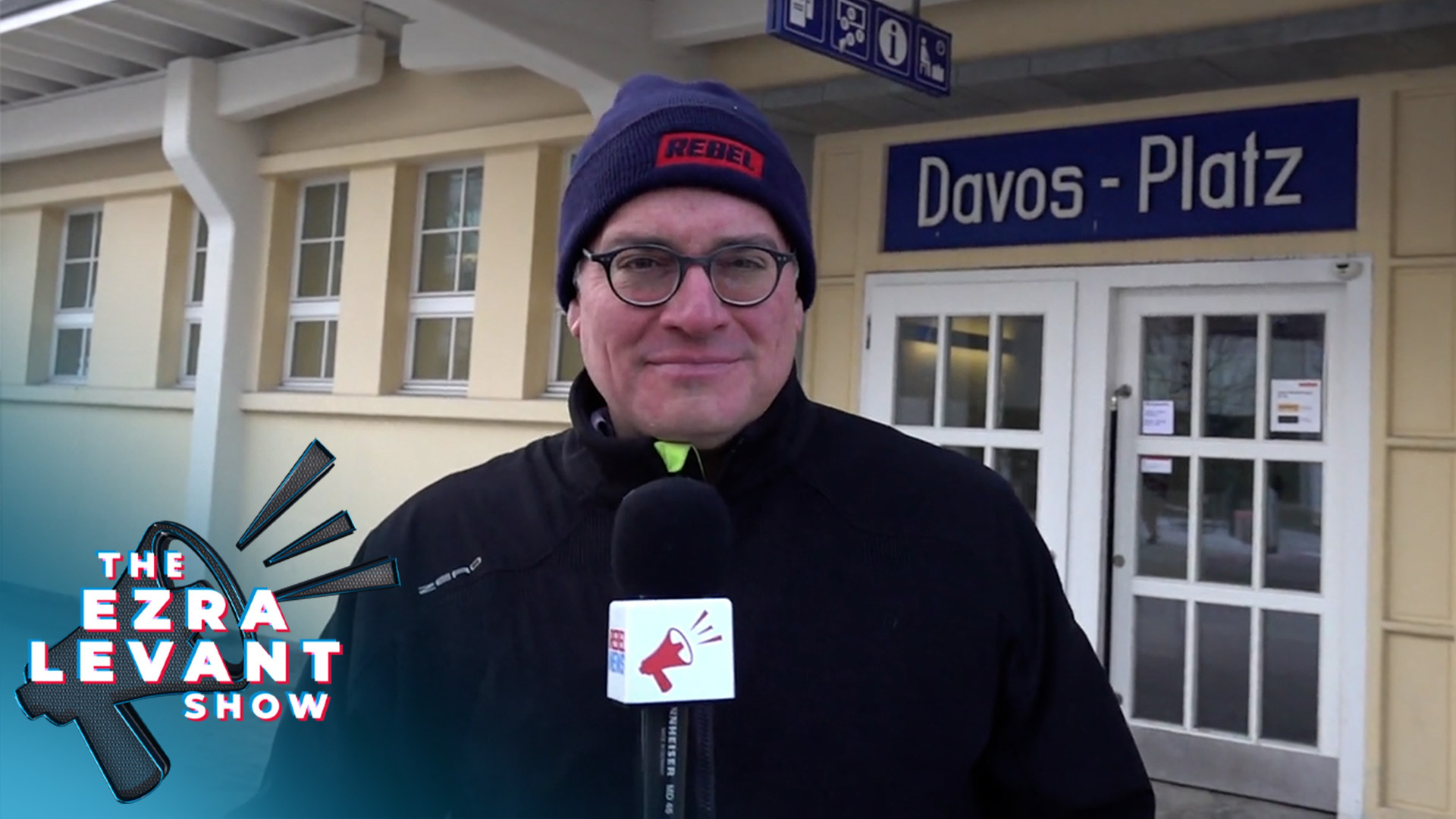 The World Economic Forum is an annual gathering of global elites who consider themselves leaders in politics, business, and academia. The event, staged in Davos, attracts a wide range of attendees including billionaires and oligarchs, as well as bureaucrats and staff associated with the forum. It's pitched as a forum for discussing and shaping global, regional, and industry agendas.

However, the World Economic Forum is not just a group of economists meeting to air their views, it is also an opportunity for powerful individuals and organizations to come together and make decisions that shape much more than the world economy.

Despite its generic and boring name, the forum has been known to attract criticism, with some accusing it of being a secretive and elitist gathering that makes decisions behind closed doors.

That's because in truth, it's not really a world economic forum, just a talk shop, if it's actually a kind of second government, a secret government shadow government.

And I know those words right there sound a little bit conspiratorial, but what else do you call it when Klaus Schwab, an unelected billionaire, has been running the World Economic Forum this way since the beginning?

And what do you do when it's not just some madman giving a speech into, you know, his bathroom mirror holding a toothbrush as a microphone.

What if that madman actually has billionaire friends like George Soros and Bill Gates and has an army of politicians coming up through the ranks in every country in the world.

My problem with the 'World Economic Forum' is that they are not the world economic forum. If you break it down, by 'World' they actually seek to dominate the world and they have chosen their designated successor to America as the hyperpower: China. Klaus Schwab has said so, he sells China as a role model for many countries and it is certainly a very attractive model for quite a number of reasons to many politicians.

'Economic' well, that could mean so much, but they want to do so much more than economics. When they say they want to replace meat with synthetic food or even bugs. That's not really an economic argument.

They claim it is about sustainability but it's about power and control and depopulation, which is pretty gross.

'Forum' again is a very large and general word. But we already have forums. Our parliaments are a forum, aren't they? The US Congress is a forum. The United Nations is a form. And when I think of the Canadian parliament, for example, everything's on the record. It's extremely rare that parliament has secret hearings. Typically only in committees dealing with very sensitive matters such as national security.

The whole point of parliament, you see, is rooted in the word parlay: that they're mean't to be talking for us and we can listen and we can read the transcript. In the US it's called the congressional record.

You can make a presentation to your parliament or congress either in the form of a petition or you can appear before our committee or you can even meet with your elected official and they have a motivation to meet with you because if they tick off enough of their constituents they could get tossed out what the government does.

But we can't vote out Klaus Schwab. We can't see transcripts of all their secret meetings. We can't petition the World Economic Forum and we can't say 'I'm a journalist, I have the right to appear in the press gallery'.

There is no court of appeal if the constitution is violated by a World Economic Forum idea and which constitution would it use? They are transnational, they're transglobal.

If you would try and sue them under the US law in a US court, they would say, 'ha ha try and find us in this country or that country'. So that's why we're here, and we're asking the questions they really don't want to answer, the questions the mainstream media refuse to ask.