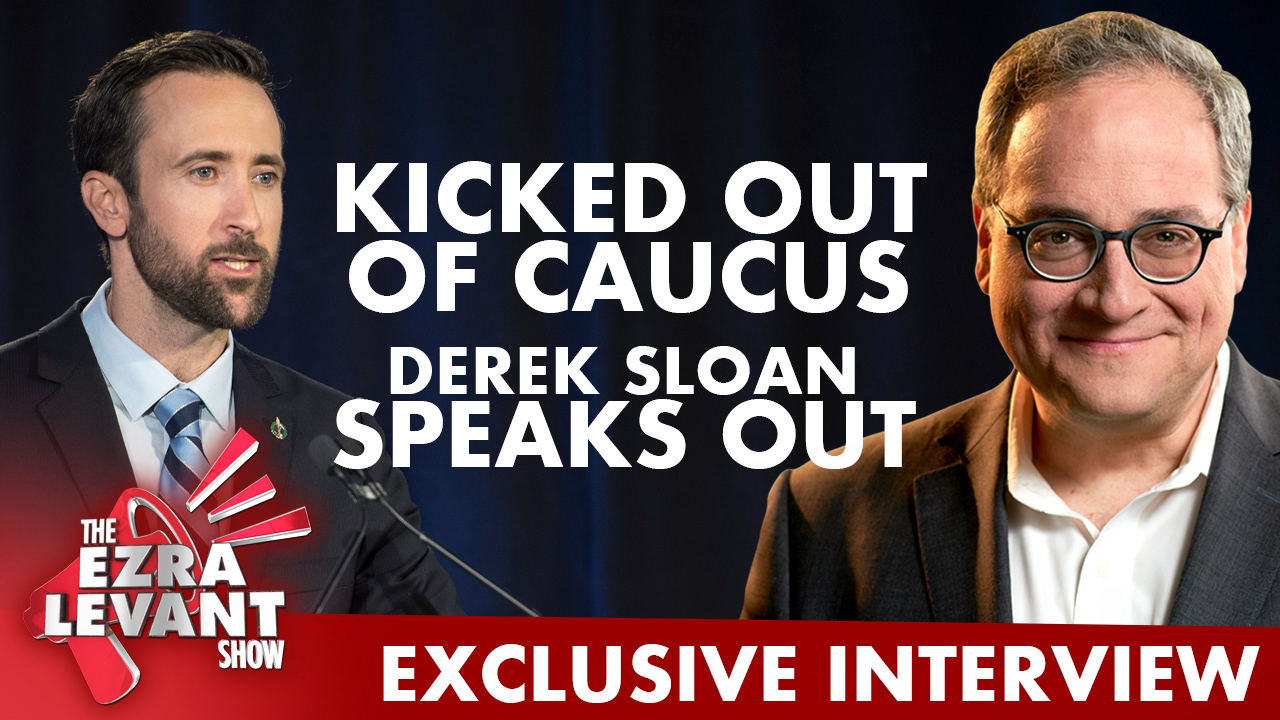 On Monday, Erin O'Toole announced in a tweet that he wanted to fire a Conservative MP named Derek Sloan.

You might remember Sloan as a Conservative candidate for the leadership of the party, a rival to Erin O'Toole.

Now, during the campaign, O'Toole came to Sloan's defence, saying that just because Sloan had some conservative ideas doesn't mean he should be cancelled, or deplatformed.

In fact, O'Toole went much further, saying he was against 'cancel culture' in general.

Well, all that ended on Monday when used a trumped-up excuse to say he wanted Sloan out.

It came to a vote today — that's one of the new rules of the Conservative caucus, the leader himself can't kick anyone out — and in the end, the caucus did vote to kick out Sloan.

Moments after that vote, I interviewed him via Skype.