Trudeau goes into hiding as the convoy approaches Ottawa! 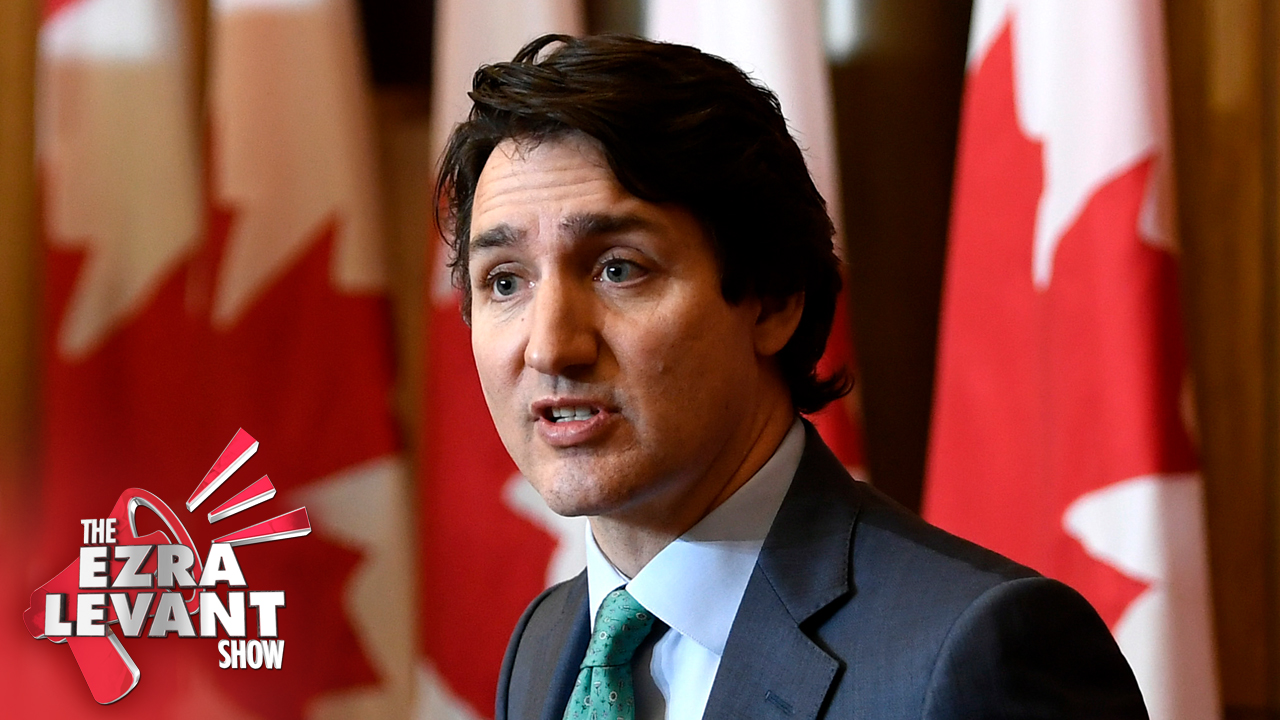 Justin Trudeau is triple-vaxxed. But he says he came near someone who allegedly had the dreaded virus. Trudeau took a test, and it came up negative. So, triple-vaxxed, no symptoms, took a test, doesn’t have it.

But look at that — he’s going into hiding for five days. What are the odds!

Right when the truckers convoy approaches Ottawa, Trudeau has to hide for five days — honest, he really doesn’t want to, it’s just that the rules say he has to. Except of course the rules don’t say any such thing.

Don’t expect the Media Party to challenge Trudeau on a small lie when they won’t challenge him on big lies.

But I’m not so much worried about the mainstream media doing what they do.

But what about the weaponization and radicalization of the Canadian security “deep state”?

Canada doesn’t have much of a security deep state; often, terrorists and other criminals are caught when U.S. authorities warn Canadian authorities. How many ISIS terrorists, who returned from Syria and Iraq, were ever charged? They’re useless at protecting us against real threats. But they have been politically weaponized against peaceful, domestic critics of the government.

And so you’re starting to hear their drum-beat — that this convoy is violent! That they will ram their trucks into things!

Here’s a newsletter called Parliament Today, who actually published some global security “expert” who said, I’m not kidding, that anyone who donated money to the convoy could be prosecuted for the crime of supporting terrorism. This kook referenced January 6, what the left calls an insurrection, even though not a single person has been charged with insurrection.

Remember all the excitement about January 6? Well it turns out that it was whipped up by agents provocateurs working for the FBI.

Ray Epps was an agent provocateur who went there to whip up the crowd, and tell them to storm the Congress. They didn’t really storm it; they sort of meandered into it.

There was a never-identified, never-arrested group of professionals wearing black head-to-toe that broke the windows and invited others in. But it wasn’t a riot, it was a meandering.

But still — it was the narrative. And that’s exactly the narrative that Trudeau and the national security deep state and the media want up here so badly. They have spent two years violating our rights; but they want to flip the script, and say it’s peaceful protesters who are the violent ones.

The media, that smears people 24/7, is now being hyper-sensitive to mere criticism — and calling for censorship.

I think people are fed up with the media lies.

Massive turnout in Toronto for the #ConvoyForFreedom2022.

Citizen journalist catches the state broadcaster(CBC) turning their cameras away from the large crowd.https://t.co/cTm6cKHpsA pic.twitter.com/FKl3EfLI11

A citizen journalist was pointing out how the CBC was positioned, to minimize the number of trucks in the shot. They lie to you, because they work for Trudeau, not for you, not for their viewers.

We literally had 10 Rebel reporters in the field today, on the road, in London, Ontario, in Hamilton, in Port Hope, en route to Ottawa. We’ll have lots of coverage on the weekend.

It’s important, because the liars will be out in force.

I’m not worried about the liars that much.

I’m worried about a Canadian version of Ray Epps, of an RCMP or CSIS or Antifa agent provocateur doing something under a false flag — whipping up people, or breaking some law while pretending to be a trucker.

The leader of Canada’s most notorious white supremacist group, The Heritage Front, was a CSIS agent the whole time. He was literally paid by the government to set up a racist group and promote racism. That’s a fact.

They do this because they’re screwed up in the head; but also because the demand for hatred and violence exceeds the supply. They need the hoax — as a pretext to censor the Internet; ban protests; and force through even more brutal laws.

That’s what I’m worried about.