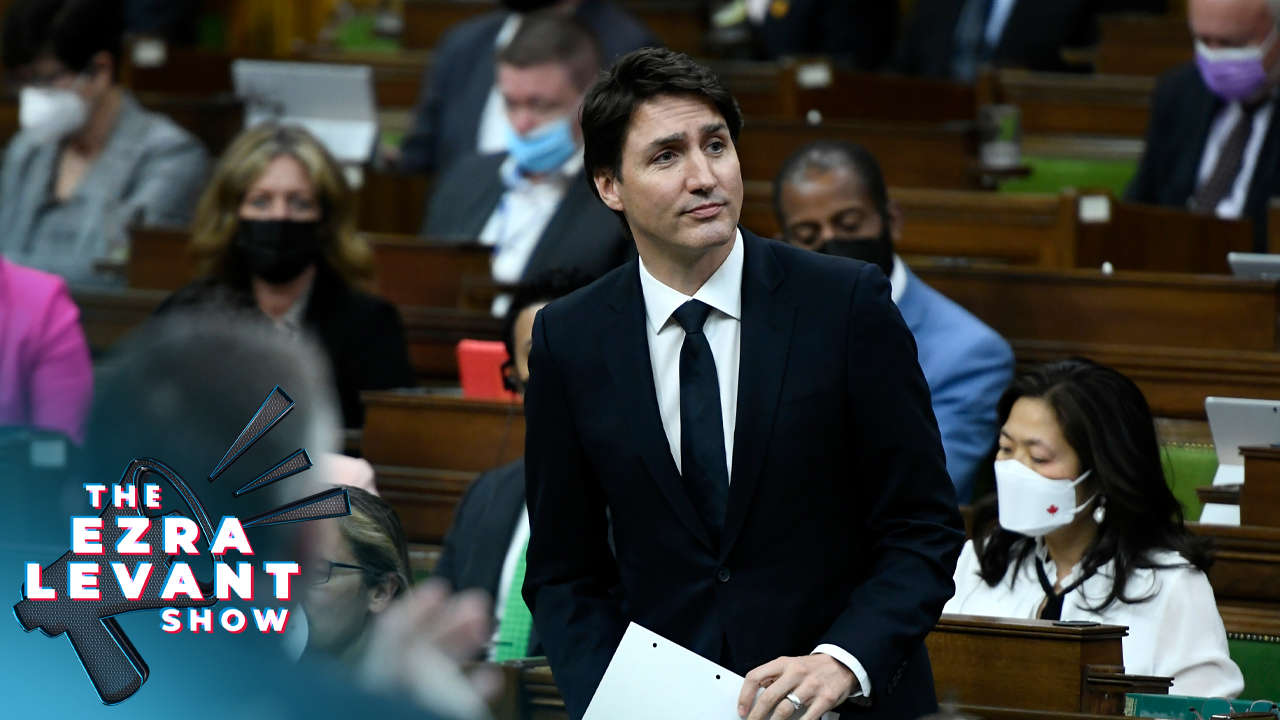 I think I am a fan of a bureaucrat in one of the worst, most authoritarian federal ministries: Canadian Heritage. That's the ministry behind Trudeau's oddball efforts to control the Internet and censor Trudeau's enemies through bills C-11 and C-18 so you wouldn't expect too many freethinkers or conscientious objectors speaking truth to power in the bowels of that department.

But we found one. He or she works in Sports Canada under the umbrella of Canadian Heritage, and they wrote a strong briefing note warning the agency of the unfairness of allowing biological men to participate in women's sports.

The news broke in Blacklock's Reporter this morning.

Transgender men have an unfair advantage in women’s competition, says a briefing note by the federal department that funds amateur sport. The Department of Canadian Heritage has sidestepped public comment on allowing biological men to compete as women.

The most current peer reviewed science demonstrates significant male advantage in sport amplified through and after puberty and that testosterone suppression in transwomen does not mitigate the legacy effects of male puberty,” said the January 19 briefing note Gender Equity And Transgender Inclusion In Sport. “Public opinion research suggests a majority of Canadians believe sport organizations should find new ways to include transgender identifying athletes that preserve fairness and physical safety for all,” it added.

There is a growing debate in sport primarily focused on women’s elite categories where there are safety and fairness concerns regarding the inclusion of transwomen who are physiologically stronger,” said the briefing note. “However transmen are both subject to anti-doping regulations in the female category and biological disadvantage in the men’s.

RIP that bureaucrat's career. He or she is probably deep in a Chrystia Freeland GBA+ re-education camp in Alert Bay.

And this isn't the first time Sports Canada has tried to advocate for reality, fairness and safety for female athletes. After funding a study on the topic of what to do about biological males playing against female athletes, an angry mob campaign came after the minor sports agency.

It's detailed in Xtra:

According to an outreach email seen by Xtra, the survey was commissioned by “independent researcher” Catherine Devine on behalf of Sport Canada—a part of the Canadian government’s Department of Canadian Heritage, which works to develop all levels of sports in the country, and to broaden everyone’s ability to access sport. The email stated that the data from the survey may one day appear in an academic journal.

[This survey] investigates the views of Canadian high-performance female athletes regarding both the International Olympic Committee Framework and the Canadian Centre for Ethics in Sport guidance for the inclusion of transwomen (biological males) in female categories,” the email read.

Female athletes are stakeholders in this area of policy and yet their views are rarely heard. Please be assured that all responses are anonymous.”

In response to the survey, LGBTQ2S+ sports advocacy group Athlete Ally published an open letter from over 200 Canadian high-performance athletes and scholars pushing back on the survey for its transphobic language.

The transphobic language, in case you don't want to make the same fatal flaw, was the use of the term “biological male” to describe biological males.

To those few bureaucrats fighting for our daughters in the belly of the beast and risking it all: thank you. We see you. You are on the right side of history.

GUEST: The Post Millennial's Katie Daviscourt (@KatieDaviscourt) is in the Netherlands with our team covering the FarmerRebellion.com and joins discuss the Dutch farmers' fight against crushing climate change policies.