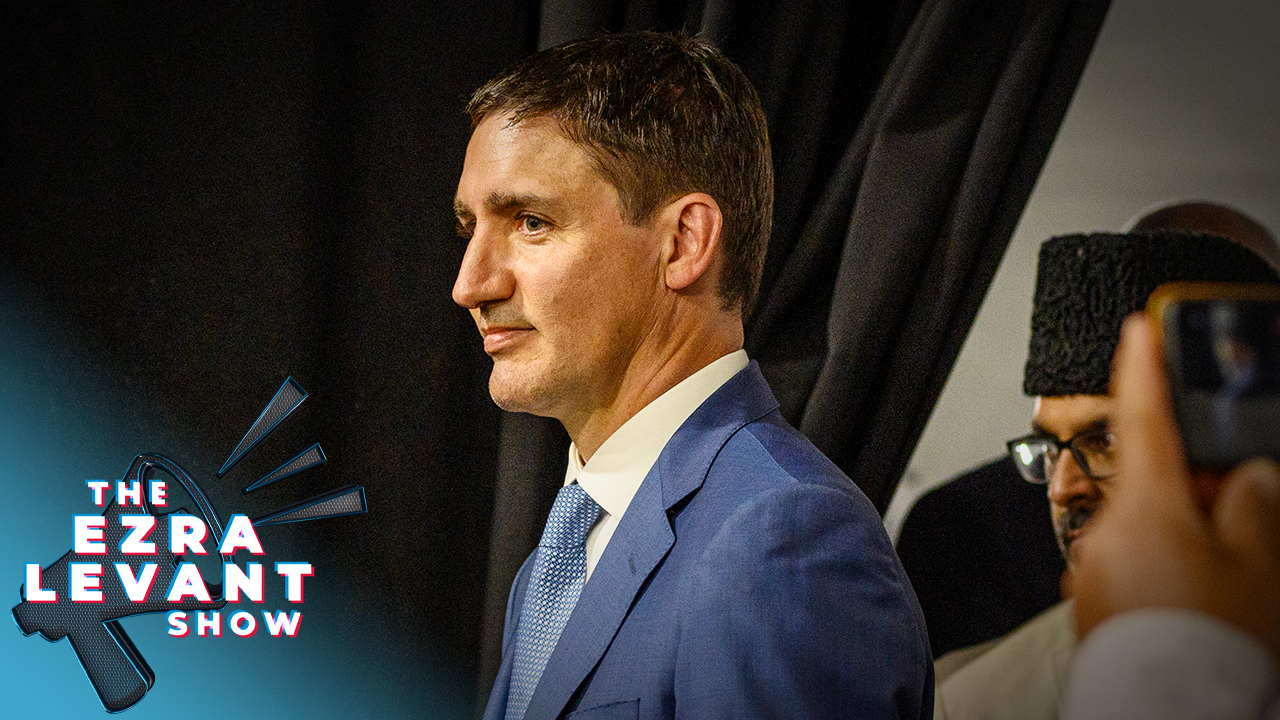 I saw one sentence in a small regional newspaper that caught my eye.

This is from the Kelowna Daily Courier, in the B.C. interior:

Well, that’s important news that every Kelownian wants to know. Not was it a success for the country, or their region. But did the Liberals succeed? The good news is our top investigative reporter looked into the matter, asked the Liberal Party, and indeed the news was good — the trip was a great success! If the Liberals do say so themselves!

Now, in fairness to the reporter, we don’t know if he himself wrote that headline; often that’s an editor or even the publisher.

What I'll read to you on tonight's show is what Trudeau-approved journalism looks like.

Hey, look at this:

This is the Canada Revenue Agency list of media companies that are licensed by Trudeau, with the QCJO. That’s what Trudeau called “trusted” journalists. As in — he can trust them. They’re “approved” — the QCJO is a kind of licence. And with that licence, you get government money. And you will soon get money from Facebook and Google, extracted by the government. And, soon, you will get your stories boosted on the Internet by Facebook and Google, by order of Canadian law.

And if you don’t have that status, you won’t — you won’t have access to government events; you won’t get government money, or google and Facebook money; and you will be down-ranked by Facebook and Google.

This is what licenced, Trudeau-approved QCJO journalism looks like. Obedient. Cringeworthy. Propaganda. Humiliating. But they do it, because they’re beggars.

We don’t do that. But we’re amongst the only ones who don’t take government money.

You know, sometimes countries become dictatorships overnight — in a revolution. But sometimes it happens slowly, step by step. Hitler because chancellor in 1933; it took him six years to fully corrupt Germany and turn it into his Nazi dictatorship. Venezuela didn’t become a dictatorship overnight, either.

Do you really think there’s some magic reason why Canada is immune to this step-by-step descent into authoritarianism?