Can you trust the police? 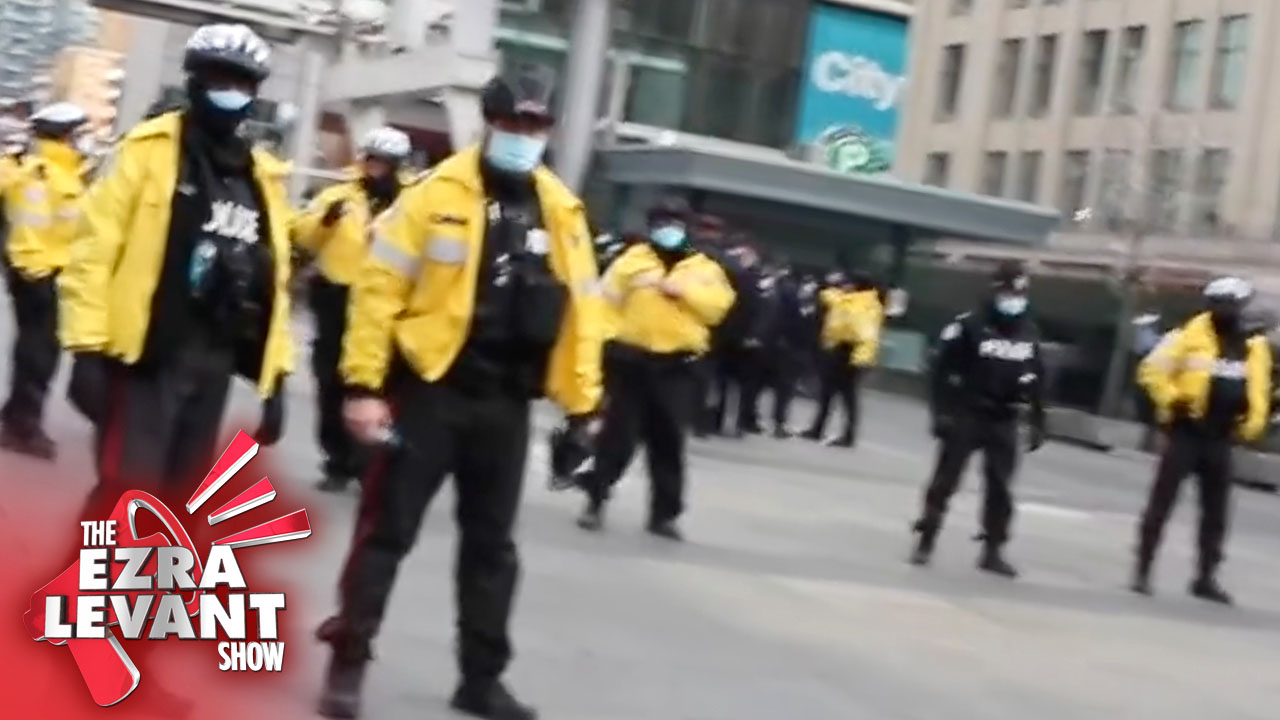 Are you ready for a politically weaponized RCMP? That’s where we’re going.

Remember that story a few months back about how right wingers were planning to capture and kidnap the Democratic Governor of Michigan?

Huge story. Right before the election. Boy did the media love it.

Right wingers, Trump guys, planning to kidnap an outspoken critic of Trump. And the timing. Less than a month before the election. Message received!

But look now. It’s almost a year later, so the truth comes out now, and that bell can’t be un-rung.

That plot to kidnap the Democrat governor — it was almost completely FBI undercover agents and informants.

Don’t take that from me, a conservative in Canada. What do I know.

Take it from a liberal news site called Buzzfeed:

NEW: When 14 men were charged with conspiring to kidnap Michigan's governor and kick off a civil war last fall, it was hailed as a triumph in the FBI’s battle against domestic terrorism.

Oh. So the the FBI came up with the idea, funded it, arranged it, organized it, pushed it forward, and even were the number two guy.

The FBI setting up crimes for a political payoff for their left-wing masters.

Hey — do you doubt that’s coming to Canada? Or that it’s already here?

By the way — who is torching and vandalizing churches across Canada? Forty-eight of them; you’d think we’d have caught someone by now.

Weird how quiet the RCMP is, isn’t it?

GUEST: Calvin Robinson (@CalvinRobinson on Twitter) on the looming threat of vaccine passports in the United Kingdom.