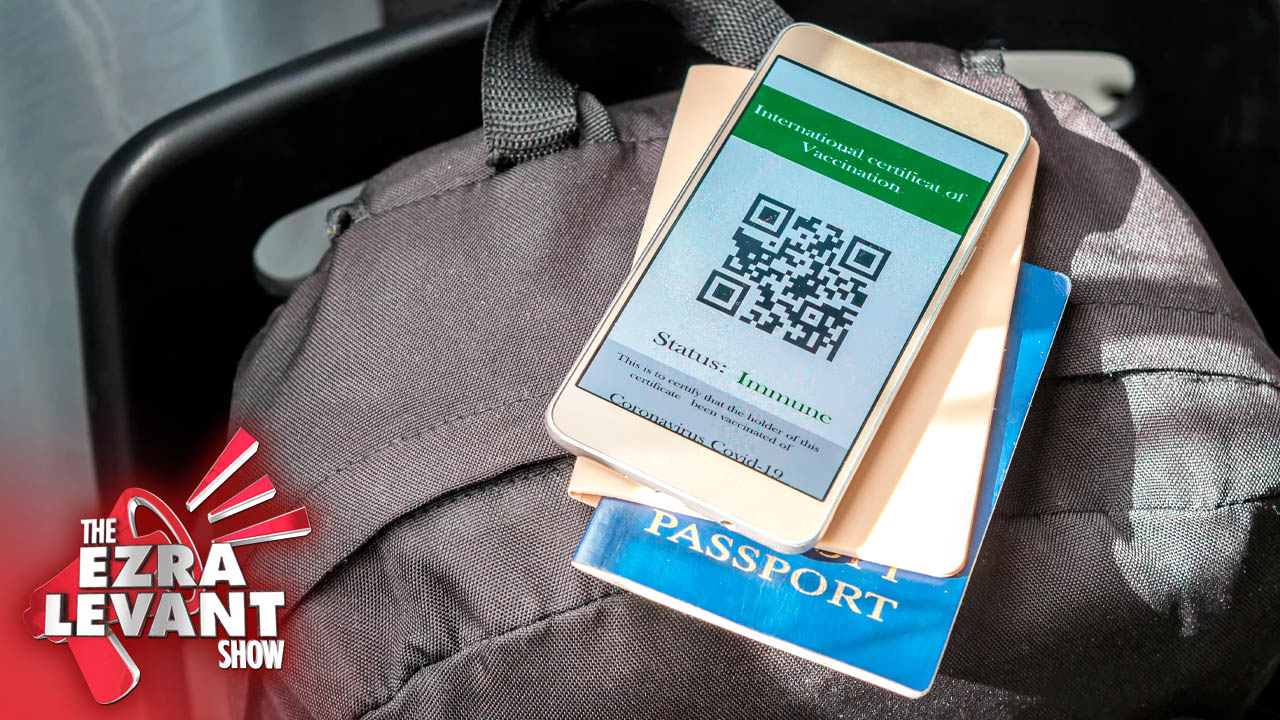 I've been thinking a lot about vaccine passports, which all the other measures have been softening us up for.

I've come up with ten ideas — I'm sure I should read smarter legal minds than myself, but I just stopped and thought — what's wrong with vaccine passports? Why am I against them?

On tonight's show, let me tell you my own, homemade list of ten problems with vaccines passports. 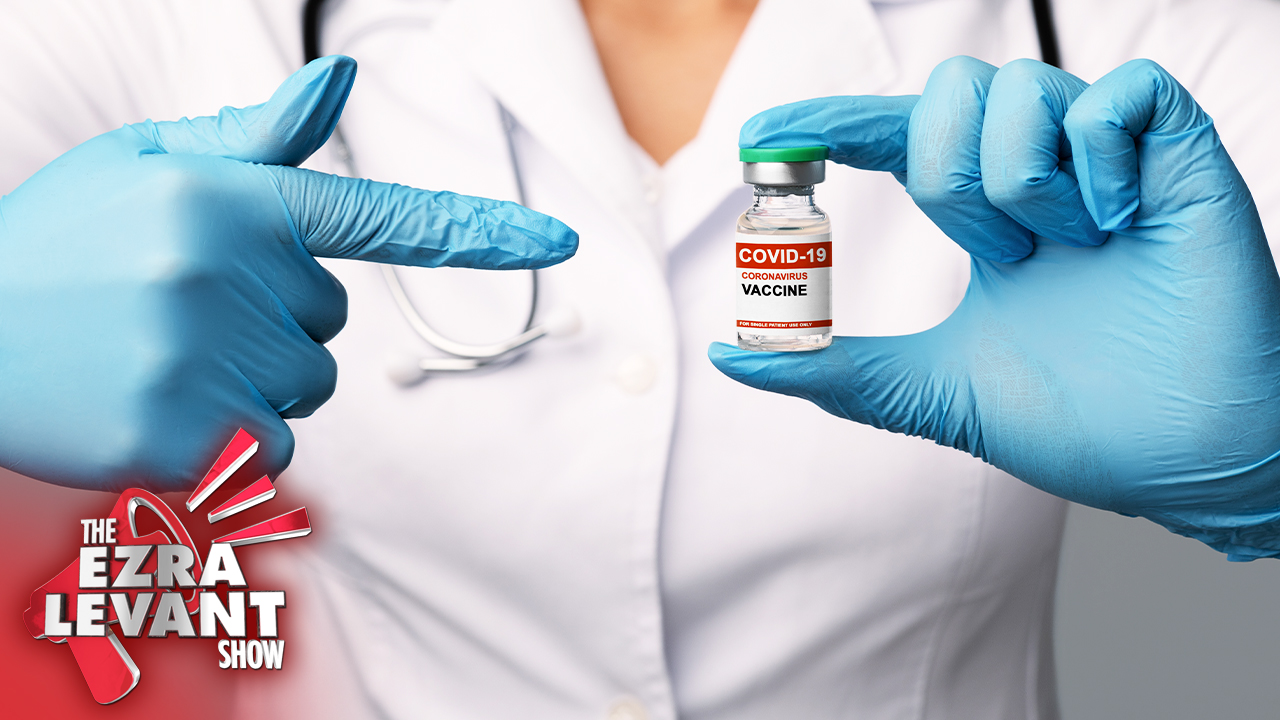 Is it just me, or is the Omicron variant of the virus actually worse if you have a vaccine?