An airline CEO comes out against the vaccine mandate 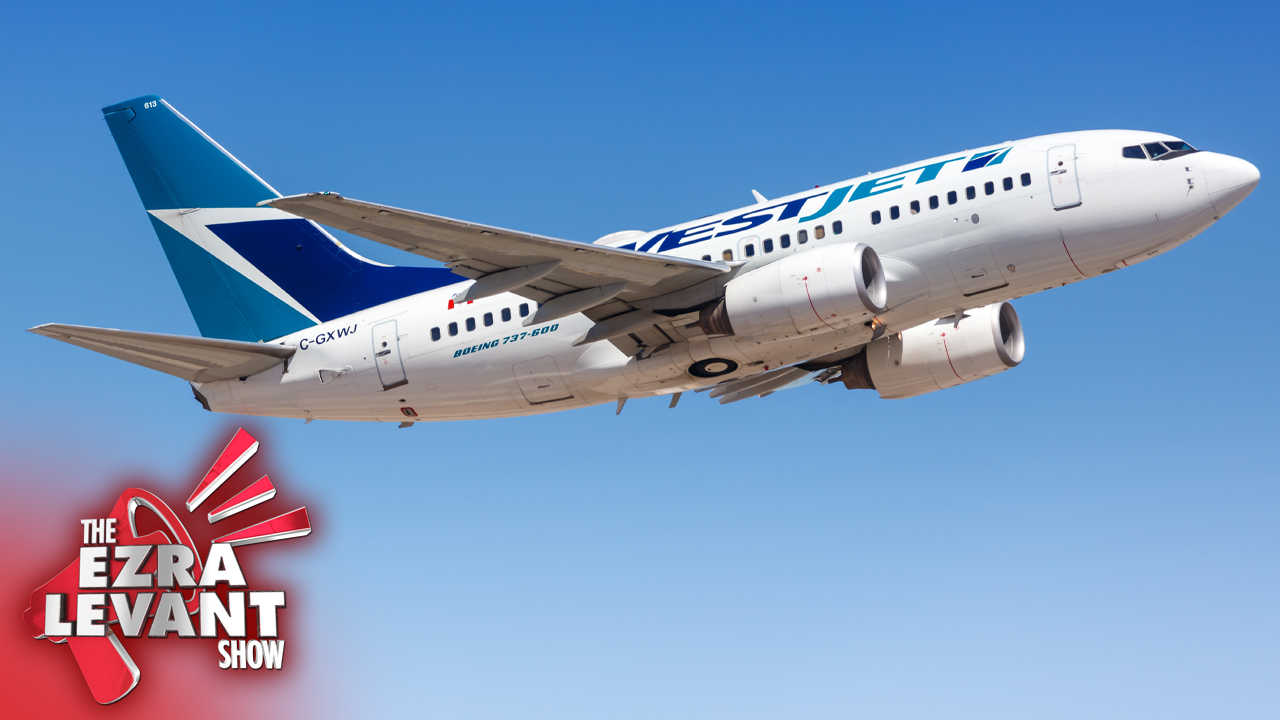 I was very surprised to see this yesterday. It’s a public comment, on Twitter, by Alexis von Hoensbroech, the CEO of WestJet, Canada’s second-largest airline.

Vaccine mandate for air travellers and employees needs to be dropped. As vaccines are not preventing the spreading of the virus since #omicron, there is no more logic to maintain it. This will also relax some of the operational challenges at the airportshttps://t.co/HGUX7XW1kB

Wow. And he links to a CTV story:

I notice that Air Canada and Flair Air or whatever the small others are called, they’re staying very silent, hiding very quietly right now. They’re not coming forward to show unity. That would not only save WestJet, it would likely tip the scales, and help push to freedom. But they would rather see their competitor, their rival, massacred by Trudeau than have the problem fixed.

They’re happy for this European tourist to be mugged.

But it’s all a reminder of how our national temperament, our national conscience has been warped; the way we look at the world; what we have accepted — it’s not normal. We’re outliers; we’re weird; Trudeau is making us a worse version than we were before. On censorship. On poverty. On civil liberties. On pandemic response.

You know, von Hoensbroech isn’t the strange one — the rest of the cowards are. Canadians as a whole are.