A 20-year-old man in London, Ontario kills a Muslim family with his car. Was it terrorism? 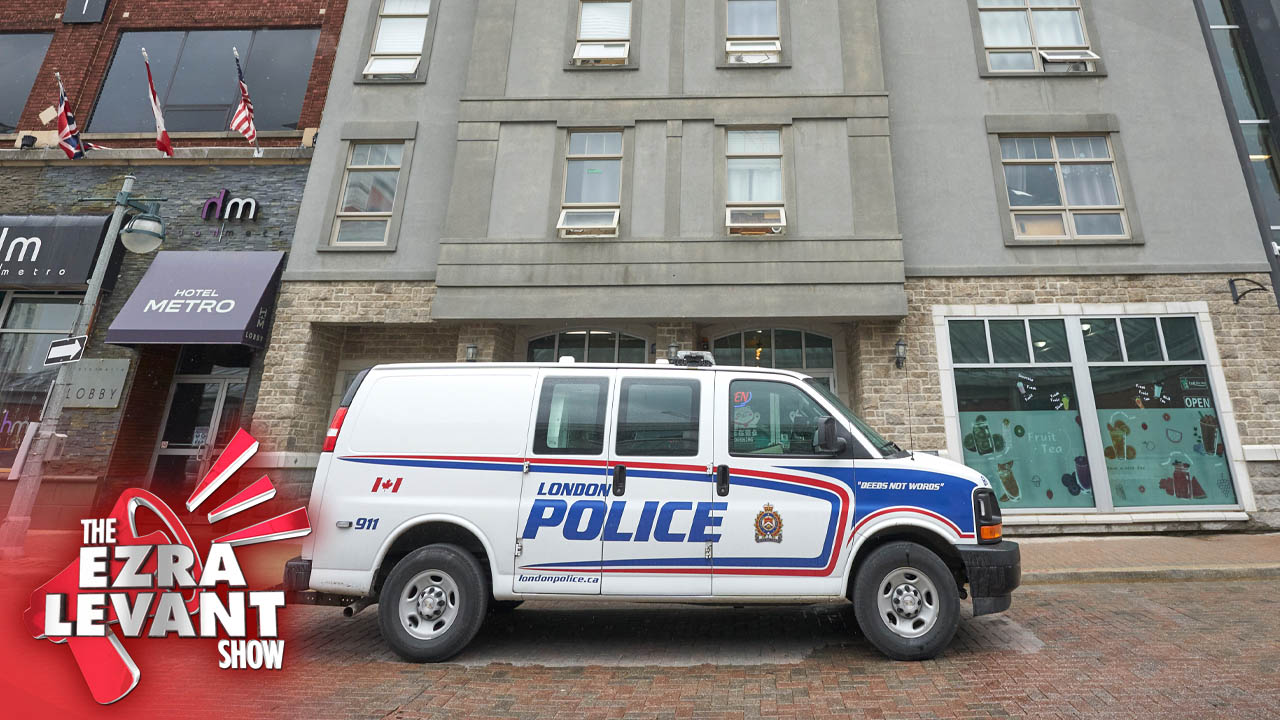 On Sunday night a 20-year-old man in London, Ontario allegedly drove his car into a Muslim family on the street, killing four and injuring another. Nathaniel Veltman, 20, has been charged with four counts of first-degree murder and one count of attempted murder.

Veltman is a Dutch Christian name, not Jewish, and I mention that only because it’s relevant to some of the political reaction we’ve seen, and I’ll get to that a bit later.

This terrible event has been front page news, and politicians of every stripe have made public speeches about it, because the victims were Muslims and it is allegedly a hate crime.

But as of yet, Veltman has not been charged with a hate crime or terrorism — though that may come.

Witnesses say he was barrelling down the road at an extremely high speed; one question that will likely be answered is: was he looking to kill Muslims in particular, or was the Muslim family he happened to hit just the unlucky random victims? Because if I understand correctly, the collision didn’t happen outside a mosque, but on a busy street.

Did Veltman know he’d be hitting Muslims? Did he see people who were visibly Muslim — wearing hijabs and beards, for example — and swerve into them? I don’t think that information has been reported yet.

It won’t lessen the pain of the loss, but it will colour the crime, won’t it.

So what do I think — what should we think?

Well, we’re against violence, and we’re against murder, and if it’s violence with a political or religious motive, that’s a working definition of terrorism, and we’re against that. So far, I’ve seen no reports of Veltman’s social media footprints — anything he’s said or done on Facebook or Instagram or whatever, that might yield a clue to his state of mind.

So in that sense, I’m loathe to do a political commentary about this crime just yet — we just don’t have the facts in yet. And I don’t know how much there would be to say, other than to condemn it.

This mass killing was an awful tragedy. It sounds like it was murder. And it certainly could be terrorism or motivated by anti-Muslim hatred. If so, throw the book at him — but in Canada, even if Trudeau has a really urgent tweet to make, we usually have the trial first before announcing a conviction.

We have to get along peacefully in Canada, and we have to eschew violence.

And I think that applies to everyone here — including an imam who got wild applause for blaming Israel at the otherwise touching memorial, while Canadian politicians of every party stayed quiet.