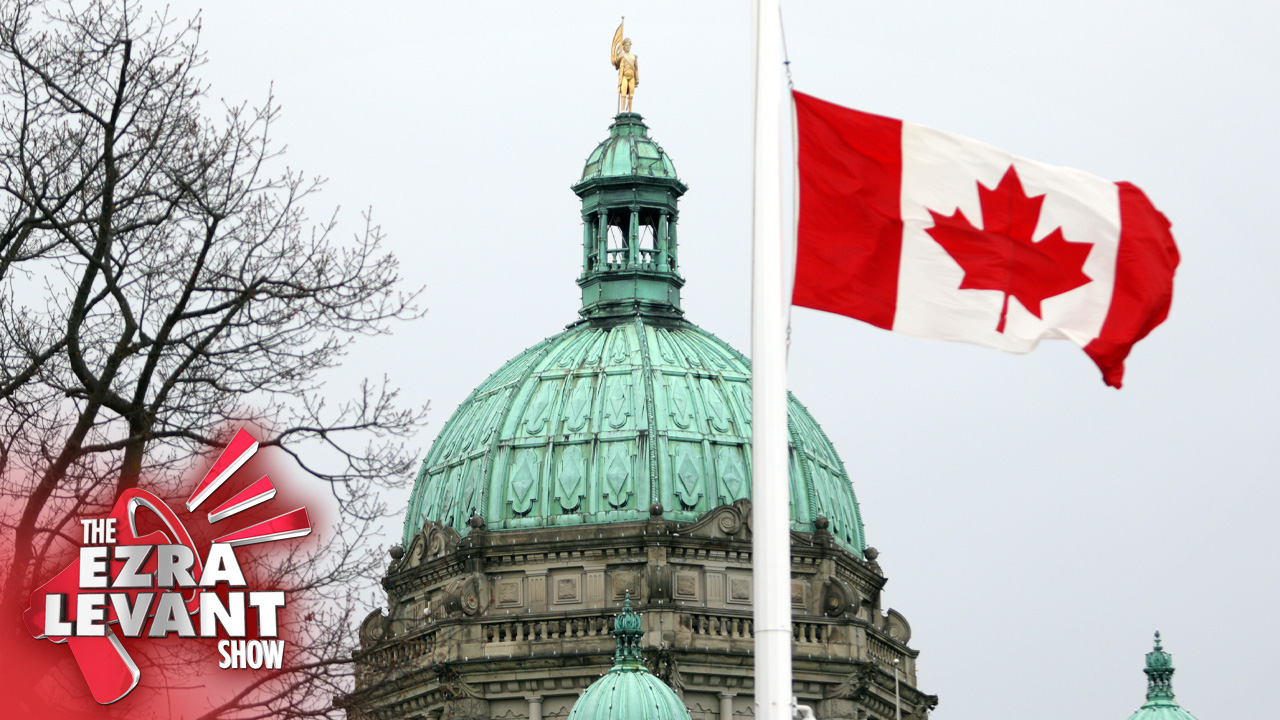 I’ve been so busy with the pandemic news, and our civil liberties projects, and fighting against attempts to deplatform us, that I haven’t had a chance to follow up on other ideas — like a contest for Canada’s worst mayor. I see that as the ultimate reality show. It really is so hard, there are so many worthy contestants.

City Halls across Canada are like weird laboratories where the worst possible politicians are grown, and then the worst of the worst move on to provincial or federal politics. They’re all disasters.

But you have to agree that the city of Victoria and, their atrocious mayor, and city council, really is a strong contender.

“...As First Nations mourn and in light of the challenging moment we are in as a Canadian nation following the discovery of the remains of 215 children at a former residential school, council has decided to take the time to explore new possibilities, instead of the previously planned virtual Canada Day broadcast,” Victoria Mayor Lisa Helps said in a media statement.

Now, there are some questions to be asked about the Kamloops Residential School story.

I mean, you can — Lisa Helps is — but she’s just a lying hypocrite then.

See — they want the benefits; including the benefits of the most peaceful empire, and commonwealth, ever to have existed. They want all that; they’re ungrateful to the system, to the culture, to the history, to the customs, and frankly, to the Queen herself. They’re ingrates.

Here are some dark predictions I have. The name of the city itself — Victoria. Named after the queen, who was also the empress. Empress Victoria, she was, ruling over half the world, from India to Canada.

I bet that city will be renamed in a decade. And British Columbia — why, that’s double-barrelled. British — can’t have any of that. And Columbia — named after Columbus himself.

If you can destroy a statue of the man who founded the country — whatever his flaws — then you surely mean to destroy the country itself.

Show me where I’m wrong?

GUEST: Allum Bokhari (@LibertarianBlue on Twitter) on El Salvador becoming the first country in the world to accept Bitcoin as legal tender.