Trudeau’s UN obsession faces a test tomorrow in a key vote. Here’s why I think Trudeau — and China — will win 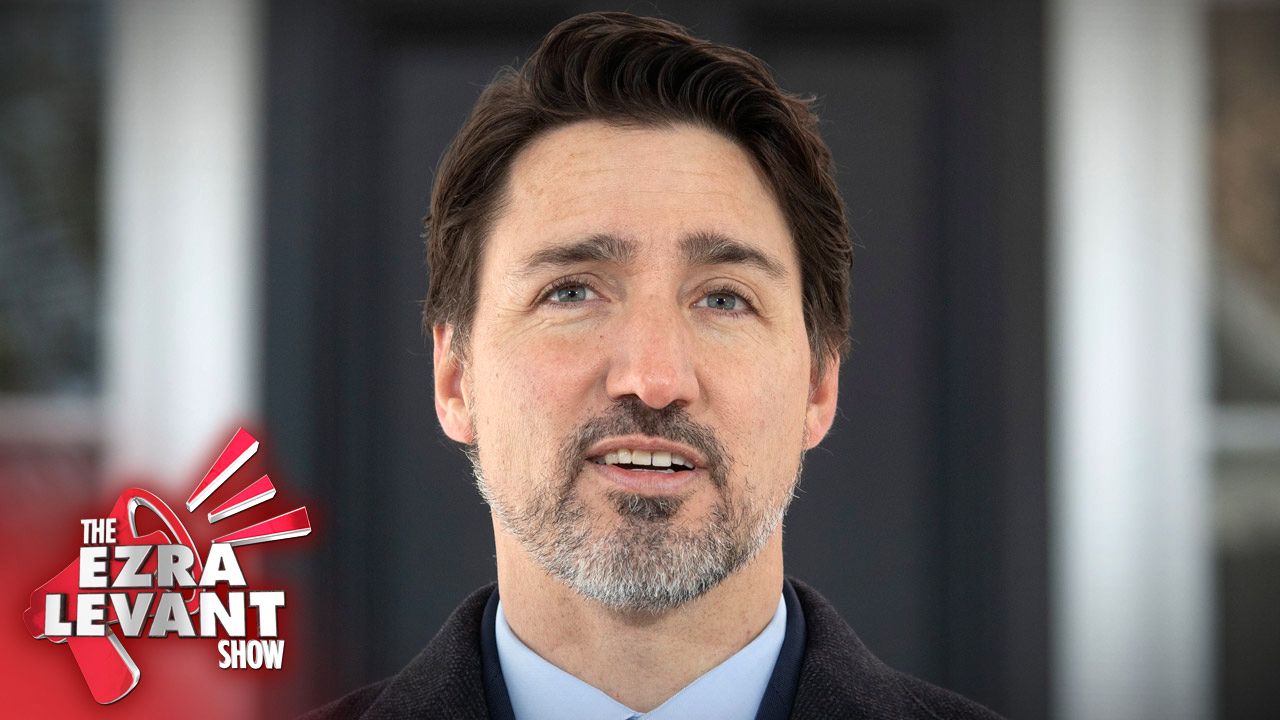 The United Nations is one of the worst things in the world. I know it didn’t start out that way. But it has been captured and corrupted and gamed and bought and sold and absolutely hijacked.

UN peacekeepers are amongst the world’s most predatory child rapists, for example. If that doesn’t tell you the nature of the UN, nothing will.

How about this: the UN just decided it’s going to investigate racism. Of course, they mean in America, Canada and the UK, and in Israel. But as Hillel Neuer of UN Watch points out, the world's most racist and brutal regimes are the judges.

So why does Justin Trudeau so desperate want to be part of it?

Of course, every country is a part of the UN — except Taiwan, that was kicked out to appease Communist China, which is an outrage.

But why doesn't Justin Trudeau so desperately want a temporary seat on the UN Security Council?

Name a war that the UN averted; name a famine they ended; name a terrorist attack they stopped; name an impasse they resolved.

Problems are solved by nation-states themselves — and since the fall of the Berlin Wall, that’s almost meant just the United States. Who else is there for disaster relief?

The UN is a United Nothing; it used to be a meeting place for the world’s diplomats; now it has an agenda of its own — its own enrichment and perpetuation, such as the annual feast and festival thrown for the global warming partiers.

And that’s what Trudeau wants. He want the party. He wants to be an insider, a player.

So he wants a seat on the UN Security Council. Not one of the permanent seats — Canada wouldn’t warrant one. But the UN’s member countries vote for temporary members every few years. They don’t have a veto over things, like the five permanent members do. But they get to hang out with the cool kids for a few years. Go to some of the same meetings, get some of the same photo ops. That’s what Trudeau craves.

This UN thing really motivates him because it’s his escape plan.

And after that, he can make his big play — to be the first Canadian Secretary General of the Security Council. And he could be a shill for China and the OIC just as he’s been as Canada’s prime minister.

And it’s precisely for that reason that, unlike most of the Canadian punditocracy, I think Trudeau will actually win his vote.

TONIGHT I'll explain why in detail.

Hint: It has a lot to do with our "response" to the COVID-19 epidemic, and our policy on China.

If Trudeau wins, freedom and democracy and accountability are going to lose — but China and the Muslim countries are about to do a victory lap.

NEXT: Andrew Lawton of TNC joins me to talk about CBC Kids telling children that Harry Potter author J.K. Rowling is transphobic for saying that only women menstruate.