If not one person in PEI has the virus, why are they — and most of Canada — still under lockdown? 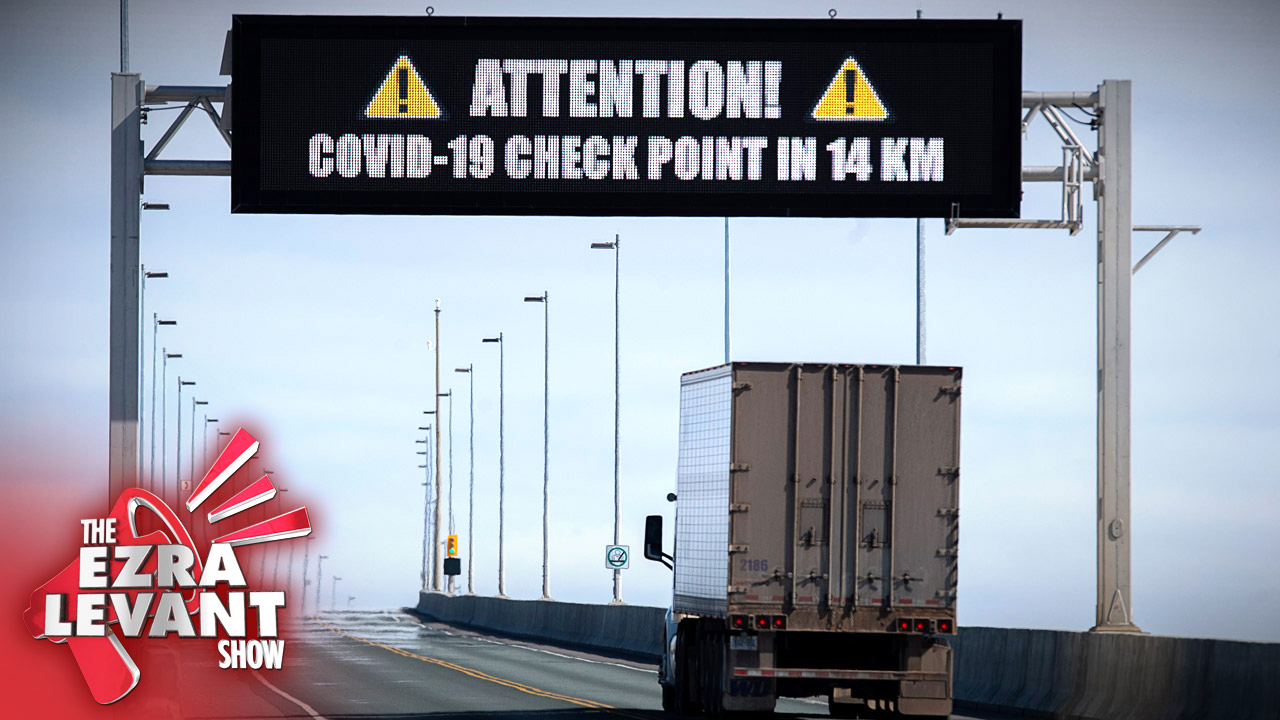 Prince Edward Island — like any small island — is a good place to be when a pandemic breaks out.

No-one in the province died. Not one. And that’s great.

Like I say, no-one died, and only 27 people got the cough, and they’re all better now.

Here are their restaurant rules:

Maximum 50 people in a restaurant; people at a bar have to sit six feet away from each other; no more than six people at a dinner table together, even on a patio. And my favourite: "Music volume should be kept low”

I could do this for every province. TONIGHT I'll show you similar death rates for Manitoba, Saskatchewan and others.

I know why politicians love this micromanaging and nanny-statism — it makes them seem important.

There is no medical reason for the country to be shut down.

There is devastation here, and there is sickness here. But it’s not caused by the virus. It’s caused by the politicians. They have become the pandemic.

NEXT: The French language Conservative leadership debate is on tonight, and the English one takes place tomorrow. Our reporter Keean Bexte joins me to talk about what to expect, and how we'll be covering them.